Jrue Holiday scored 36 points and stole the ball from Paul George three times in the final minutes to spoil George’s season debut and lead the New Orleans Pelicans to a 132-127 victory over the Los Angeles Clippers on Thursday night.

George was playing for the first time since signing as a free agent with the Clippers because he’d been recovering from shoulder surgery in the spring. He did not appear rusty, scoring 33 points in 24 minutes, only to be done in by late turnovers at the hands of Holiday, who finished with six steals, including one on Lou Williams’ attempted bounce pass in the final seconds to seal the victory.

Derrick Favors had 20 points and a career-best 20 rebounds in the first 20-20 game of his 10-year career. Frank Jackson added 23 points in a reserve role. 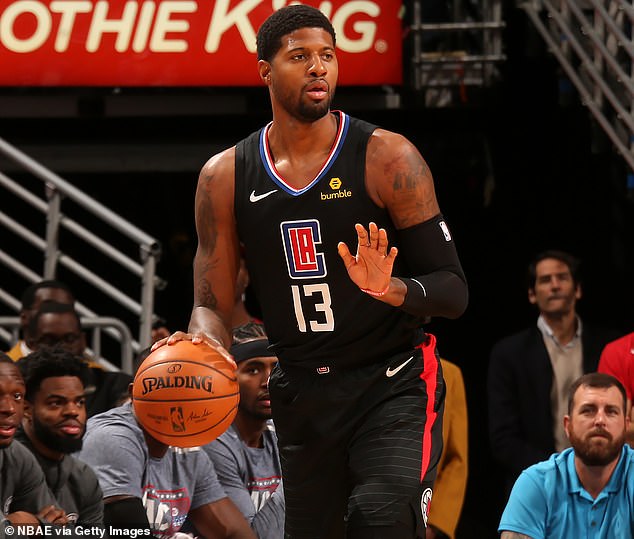 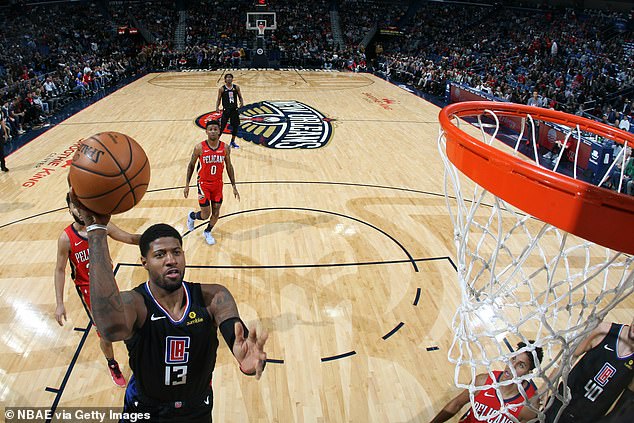 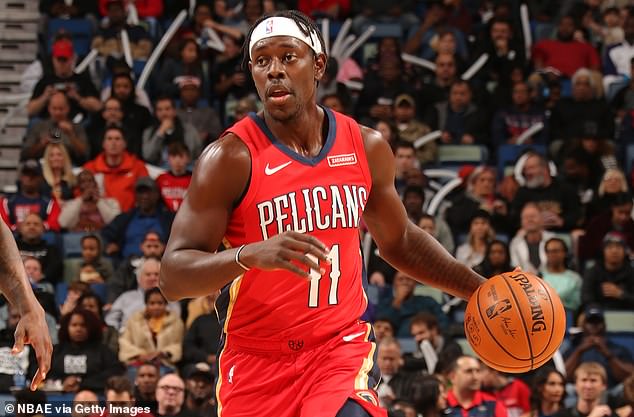 The Clippers played without Kawhi Leonard, who was being rested for the third time this season to ease stress on his sore knee after playing a night earlier in a loss at Houston. But the Pelicans were hardly sympathetic with starters Brandon Ingram (right knee) and Lonzo Ball (groin) sidelined, as well.

George’s three cut the Pelicans’ lead to 126-123 with 42 seconds left. But the Clippers left Jackson unguarded on the perimeter on the other end, and he took his time squaring up and connecting on his fourth 3 of the game to restore New Orleans’ six-point lead with 30 seconds left.

The Pelicans trailed 43-36 early in the second quarter when they put together the game’s first big run. 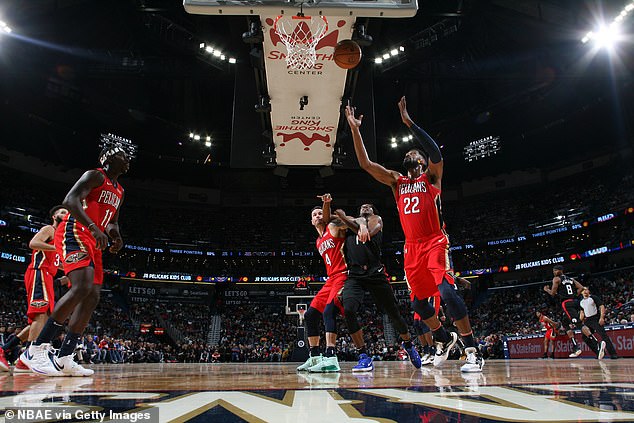 Favors scored six straight Pelicans points on a free throw, a tip-in and his first 3-pointer of the season from the left corner. Holiday followed with a 3 soon after that capped a 13-1 run which put New Orleans up 50-44.

Holiday added two more 3s, and Jackson another to widen New Orleans’ lead to 14 at 66-52. Holiday added a driving dunk and finger roll to push his two-quarter total up to 24 points, and the Pelicans carried a 72-59 lead into half-time.

The Clippers needed less than a quarter to surge back into the lead, however.

George opened the second half with a quick driving layup, pull-up jumper and a three as part of an 11-2 run to make it 74-70.

Los Angeles inched ahead when Williams hit a three and followed with a driving layup as he was fouled to make it 88-86, and neither team led by more than eight after that.