That’s according to The Athletic’s Shams Charania, who reports Davis hasn’t changed his mind.

The Pelicans were expected to land the No 9 pick in the draft lottery, but incredibly moved up to the No 1 overall pick.

It means they will land Zion Williamson in the June 20 draft, but it also raises further questions on what that means for Davis’ future.

Together, Williamson and Davis would be a formidable force for any team in the NBA.

But when Davis explained his decision to put in a trade request earlier this year, he stated that he wants to be on a team ready to challenge for a title now.

That may unlikely happen in Williamson’s debut year.

And Charania reports Davis will still be seeking a trade away from the franchise this summer.

“The New Orleans Pelicans are now set up to be Zion Williamson’s franchise to lift, and No. 1 pick could ease potential trade of Anthony Davis,” he tweeted. 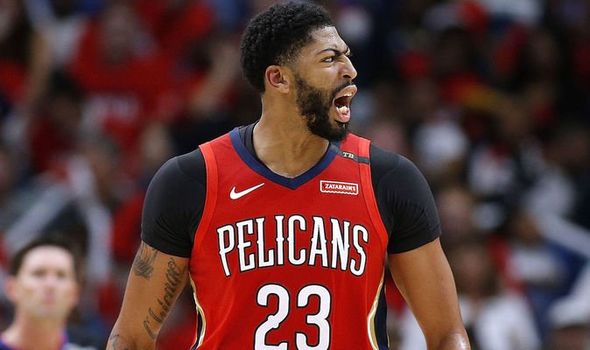 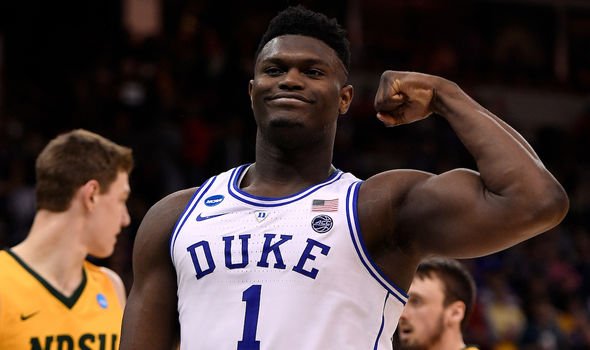 “His stance on a trade has not changed, league sources tell @TheAthleticNBA @Stadium.”

If true, then it may actually end up being a blessing in disguise for the Pelicans.

Davis is still only 26 years old, with some of his best basketball yet to come.

However, a trade package for Davis would likely yield a strong return with some exciting young talents to build alongside Williamson.