After a three-game night on Tuesday, the NBA schedule picks up in a major way on this Wednesday night. Not only are there 11 games on the docket, but some big time matchups. Early on, we’ll see two of the top rookies go head-to-head when Luka Doncic leads his Mavericks against Trae Young and the Hawks. Also part of the early slate, Jimmy Butler and the Timberwolves will battle Kawhi Leonard and the Raptors in an interesting contest.

Later on, we’ll see a big-time Western Conference showdown between the Jazz and Rockets, as well as an Eastern Conference jamboree between the Sixers — who will get Ben Simmons back — and the Bucks. And of course, we have LeBron James in action as the Lakers take on the Phoenix Suns.

If that wasn’t enough, the night will close with a very interesting Wizards-Warriors contest.

Here’s all you need to know about tonight’s action.

Lorenzo Brown will forever be known for this highlight. And no, it’s not because he was on the positive end of this play. Check out Minnesota Timberwolves rookie Josh Okogie as he climbs Brown to finish off this putback.

DeAndre, you gotta have some mercy. While the storyline was the rookie matchup between Luka Doncic and Trae Young, this will be the highlight for the Dallas Mavericks’ game versus the Atlanta Hawks when it’s all said and done. Check out DeAndre Jordan ending Alex Len’s career.

Well, now we know why Kawhi Leonard has won the Defensive Player of the Year on two different occasions. Not only is he a lockdown defender, he steals passes without even looking at them, as he just did versus the Minnesota Timberwolves.

Doncic outscores Young 12-2 in first half

This rookie battle has been completely lopsided. The Dallas Mavericks and Atlanta Hawks just completed their first half and Luka Doncic has vastly outplayed Trae Young. Not only do the Mavericks lead, Doncic has 12 points in comparison to Young’s two points on 1-of-6 shooting at the half.

Karl-Anthony Towns does not care about Kawhi Leonard. Although Leonard had nine points in the first quarter, the Minnesota Timberwolves center made sure to remind the Toronto Raptors veteran who is the bigger man in the paint:

Cedi Osman is making people take notice. The Turkish forward just pulled off a two-handed jam to get the Cleveland Cavaliers back into the game versus the Brooklyn Nets.

There is no doubt that the storyline of the night is the matchup between top NBA Draft picks Luka Doncic and Trae Young. The game is off to a fast start as scoring has been plentiful in large part due to the Dallas Mavericks rookie. Check out this stepback three-pointer that he hits over Kent Bazemore:

Doncic, Young square off in Atlanta

It’s always interesting when two top-five picks meet for the first time in their NBA careers, but the matchup on Wednesday night between Luka Doncic and Trae Young should be extra special. Not only were the two traded for each other on draft night, but they’re also both off to impressive starts. Plus, considering this is the Hawks’ home opener, the atmosphere should be electric in Atlanta.

Simmons back for Sixers

The Sixers missed Ben Simmons on Tuesday night, as they lost a heart-breaker in overtime to the Pistons. But the good news is that his absence will be short-lived. Simmons, who missed out against the Pistons due to a sore back, is expected to return to the lineup for their game against the Bucks. That’s big for Philly, because not only is Simmons one of their best players, but also — even early in the season — this is a crucial matchup against an Eastern Conference foe. 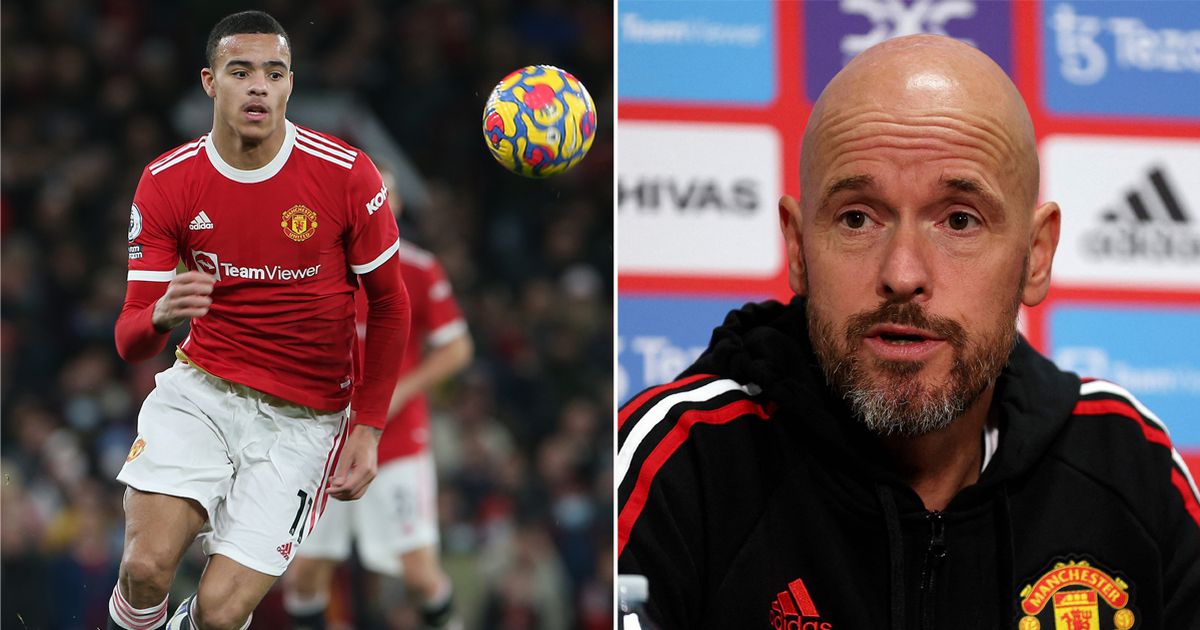