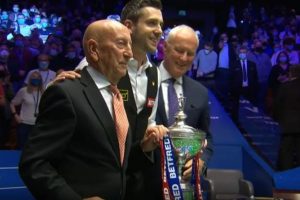 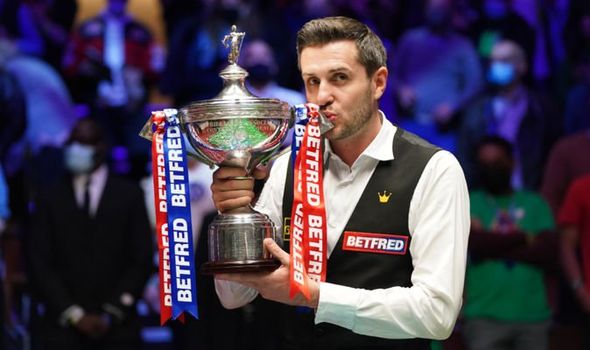 Mark Selby has warned Judd Trump that he is coming for his world No 1 ranking after he clinched the fourth world title of his career by beating Shaun Murphy in the World Snooker Championship on Monday night.

Selby held a three-frame lead heading into the second day of action and that was just enough to hold off a persistent Murphy.

The victory takes the 37-year-old up to second in the standings – but he does not want to settle there.

“I am going in the right direction.”

He added: “It’s absolutely incredible. Every time you get to a world final you always try your hardest – it’s such a tough tournament to get there and you never know whether it’s going to be your last. 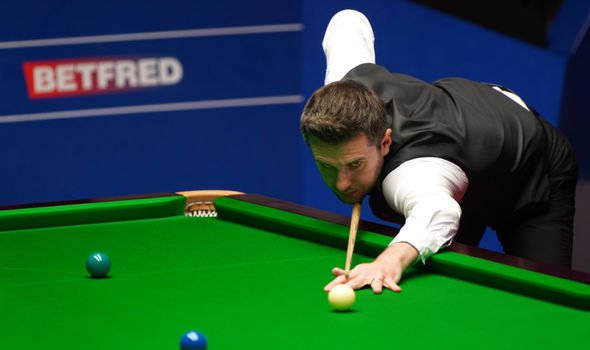 “To win it once against Ronnie O’Sullivan for the first time was a dream come true – to win it four times is something I could only have dreamed of.

“I thought Shaun played fantastic all the way through the match. He’s a great, great player, a great ambassador for the game. I truly believe he’s back to where he was.”

Selby went on to reflect on the difficult times he has had to battle through to bring the glory days back.

“A few years ago I had some very, very dark days and times were tough,” he explained. “This has been a special one.

“Chris (Henry) has only been coaching me for a year – coming here last year I wasn’t too confident and he got me to one frame away from the final and then working with him this year I’ve seen a massive difference in myself, especially self-belief.

“I was a little bit fragile before I got with Chris and he’s worked wonders.”

Runner-up Murphy said: “Mark Selby is super-granite, unfortunately for me. He’s always been the same and I’ve known since nine.

“I started well but he went into super-hard mode, he broke me last night with that three-frame lead which is a significant lead in a match like this.

“Life has been difficult for everybody over the last 12 months but I want to say a very deep and personal thank you for everyone of you who has bought a ticket over the last 17 days.

“Sport is nothing without fans and we’ve been thrilled to have everyone back and a full house tonight.

“It’s been very tough for me this year with the travel restrictions but you’ve brought me back.”