LeBron James has jokingly told Michael Jordan he is ready for a one-on-one challenge to prove who the greatest of all time is.

James and Jordan are usually in the conversation when discussing the best players to ever grace the basketball court following their success during their respective eras.

Jordan is the star of a new NBC advert where he promotes the upcoming NFL contest between Tom Brady’s New England Patriots and Aaron Rodgers’ Green Bay Packers. 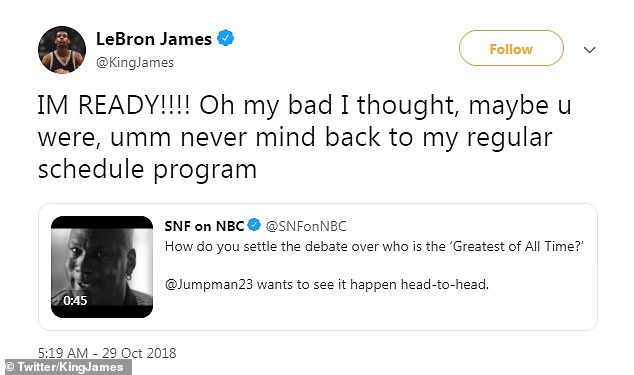 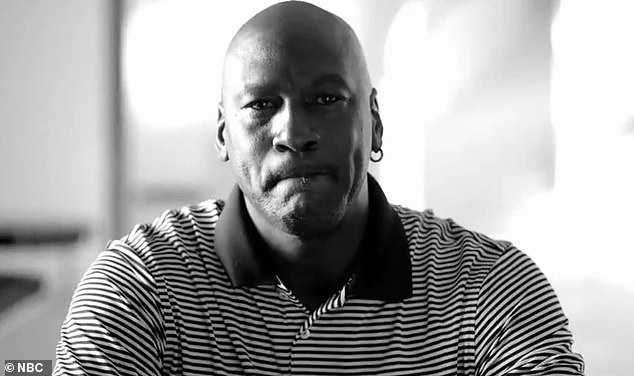 The 55-year-old hints in the advert that he finally wants to settle the debate over who the greatest of all time is.

However, Jordan is not talking about basketball as he is instead promoting Sunday’s night clash between the Patriots and Packers.

LeBron jokingly tweeted on Monday: ‘I’M READY!!!! Oh my bad I thought, maybe u were, umm never mind back to my regular schedule program.’

James is now sixth on the NBA’s all-time scoring charts with 31,231 points while Jordan is fourth with 32,292.

LeBron, who signed for the Los Angeles Lakers on a four-year deal this summer, will be hoping he can chase down the top three of Kobe Bryant, Karl Malone and Kareem Abdul-Jabbar.

It must be pointed out LeBron has reached his current points total in 1,150 games while Jordan only played 1,072 altogether. 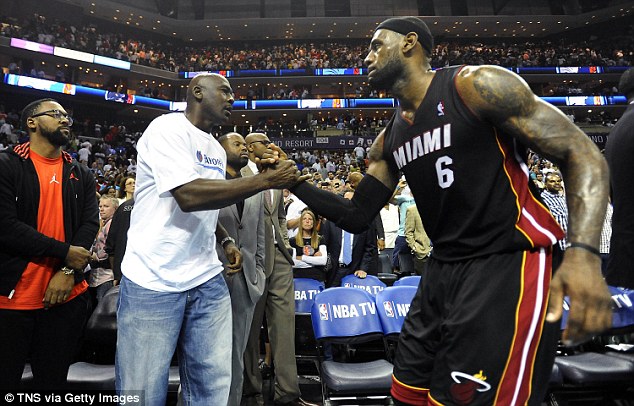