Los Angeles Clippers ace Ivica Zubac claims that both LeBron James and Kawhi Leonard share an important attribute and that is that they are immensely professional and consistent. Zubac is among the few NBA players who has had the privilege of playing with both basketball stars as he was part of the Los Angeles Lakers with James before moving to their city rivals where he has linked up with Leonard.

The Croatian learned from both players to never take any opposition lightly and to always remain professional on the court.

Zubac told Fanatics View when asked what he had picked up from the small forwards: “Just about how to stay professional [and] how consistent they are.

“No matter who they’re playing, they don’t take anyone easily.”

Just about how to stay professional [and] how consistent they are

Lakers ace Danny Green has also mixed things up with both James and Leonard throughout his career.

“Not only is he a great player and a great scorer, but he makes his team-mates better.

JUST IN: Arsenal hero explains why he doesn’t trust the club’s hierarchy after Unai Emery sacking 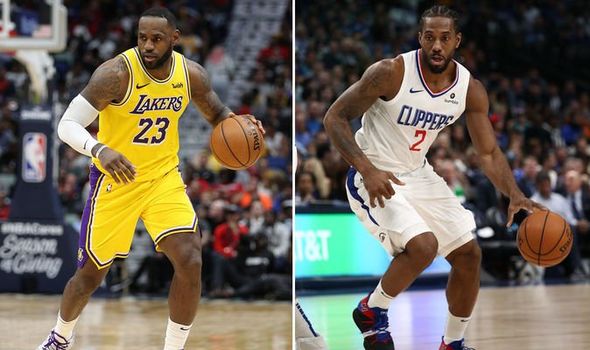 “On and off the floor, there’s nobody better, and he’s been doing it for so long. His longevity is unbelievable.

“Obviously Kawhi’s unbelievable talent has grown and emerged as one of the most prolific defenders, and now prolific scorer.

“He still has mode management with his knee so we don’t know how long he’ll do it for. 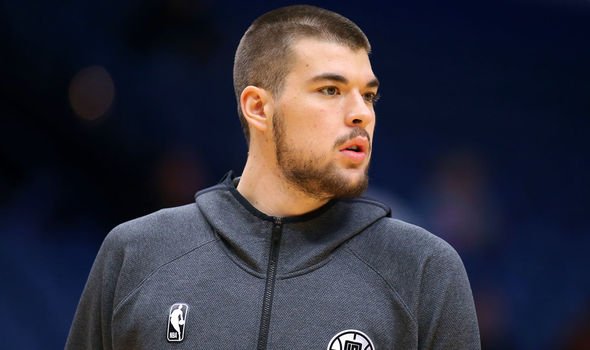 “He’s great too. He’s still learning how to become a great leader and he’s doing a good job so far at the Clippers.

“For me, Bron has always been the best player in the game.”

James, though, doesn’t let any praise affect his game as he is focused on winning an NBA Championship with the Lakers.

The LA giants have not won a title since 2010 but the 34-year-old, who won it with Miami Heat and Cleveland Cavaliers, maintains the franchise’s roster is full of player who know how to get the job done.

James said: “We have championship aspirations, but that’s not what’s here right now.

“What’s here is our next opponent. We want to continue to get better.

“We have guys who have been there and know what it takes. This is a long process, and we can never shortcut it. But we can enjoy it along the way.”