The Cleveland Cavaliers are understood to have reached an agreement with Larry Drew to make him head coach for the remainder of the season.

According to media reports in the US, Drew could be the team’s coach next season as well if the franchise elects to keep him. If not, he will receive a buyout.

Drew has been running the team since Tyronn Lue was fired on October 28.

Cleveland are 1-3 since Lue was fired after they lost 102-100 at Orlando Magic on Monday night.

Drew was initially unwilling to accept the interim head coach label from the Cavaliers without a restructured contract – the 60-year-old was making $1m as associate head coach.

The Cavaliers are struggling after LeBron James departed as a free agent, while the foot injury to All-Star Kevin Love will sideline him until mid-December. 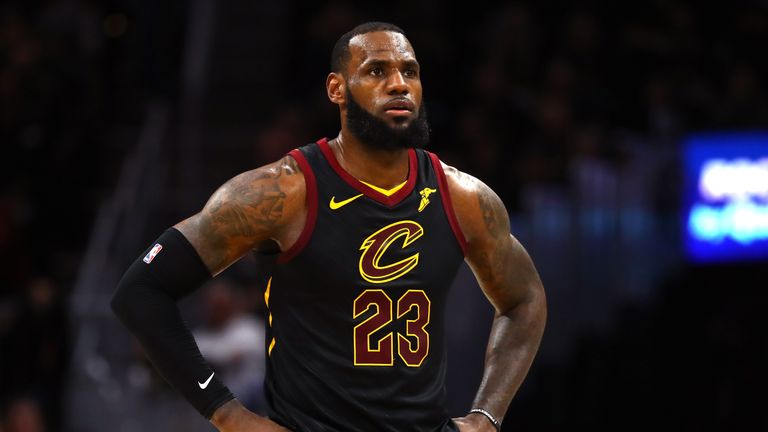 Drew went 8-1 as fill-in coach last season while Lue was on a medical leave to deal with anxiety issues.

He has been an assistant coach in the NBA for 23 seasons, and he was head coach for three seasons with the Atlanta Hawks and one season with the Milwaukee Bucks.