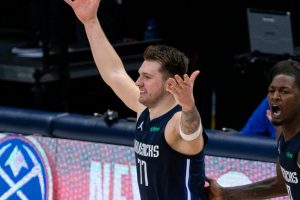 Luka Doncic drained a 3-pointer to snap a tie with seven-tenths of a second remaining in the fourth quarter to lift the host Dallas Mavericks to a 110-107 victory over the Boston Celtics.

Doncic calmly sank a high-arching attempt from beyond the three-point line for the eventual winning shot.

Doncic collected 31 points, 10 rebounds and eight assists for the Mavericks, who posted their sixth win in seven outings despite playing without Kristaps Porzingis and Maxi Kleber.

Porzingis missed his second straight game with lower back tightness while Kleber sat out on Tuesday with a left ankle sprain.

Jalen Brunson scored 16 of his 22 points in the fourth quarter and Josh Richardson added 16 points as the Mavericks handed Boston its second straight demoralising defeat – on Sunday they saw a 24-point lead washed away in a 120-115 overtime loss to the New Orleans Pelicans.

Brown scored 29 points, fellow All-Star Game reserve Jayson Tatum added 28 and Kemba Walker had 21 for the Celtics, who have lost seven of their last 10 games.

Brunson’s three-pointer gave the Mavericks a 104-93 advantage with 3:12 left before the Celtics countered by scoring the next 12 points to take the lead.

Brown appeared to provide the final salvo by sinking a pullup jumper from the elbow with 37.5 seconds remaining but Doncic had other ideas to finish a back-and-forth thriller with the last second winning basket.

James Harden posted another triple-double as the Brooklyn Nets finished strong down the stretch and extended their winning streak to seven games with a 127-118 victory over the Sacramento Kings in New York.

In front of 300 fans, the Nets first home game in front of spectators since March 8, 2020, Harden finished with 29 points, 14 assists and 11 rebounds for his sixth triple-double as a Net.

Brooklyn finished the game on a 17-9 run over the final seven minutes to seal their latest victory on the same night Harden was named as a reserve to the All-Star Game before tipoff.

He made 9 of 22 shots and hit five 3-pointers as the Nets again played without Kevin Durant (strained hamstring).

Bruce Brown added a career-high 29 points on 11 of 13 from the field, scoring 13 of his points in the fourth quarter including eight straight to push Brooklyn’s lead to 124-110 on a deep 3-pointer with 3:05 remaining.

▪️ @JHarden13 with, yep, another triple-double

▪️ @BruceBrown11 with a new career-high

Kyrie Irving added 21 points, including a left-handed finger roll that gave Brooklyn a 116-109 lead with 4:40 remaining after Sacramento got within one point on a 3-pointer by De’Aaron Fox.

Joe Harris contributed 18 as the Nets shot 49.4 per cent from the field and hit 17 three-pointers while Fox scored 27 points to lead the Kings, who have lost twice to Brooklyn in their eight-game losing run.

Stephen Curry ended a scoring drought with a tie-breaking 3-pointer with 3:38 to play and the visiting Golden State Warriors survived a slow-starting fourth quarter to hold off the New York Knicks 114-106.

Draymond Green bounced back from a costly late-game ejection Saturday at Charlotte with seven points, a team-high nine rebounds and a game-high 12 assists as the Warriors won for the first time in three games on their current trip and avoided their first three-game losing streak of the season.

Julius Randle, who learned just before the opening tip that he’d been named to his first NBA All-Star team, had a team-high 25 points, 10 rebounds and seven assists for the Knicks, who lost for just the second time in their last six games.

Randle was ejected from the game after drawing a second technical foul with 17.5 seconds remaining.

The Warriors led 94-85 entering the fourth quarter, but scored just three points in the first 8:10 of the period, allowing the Knicks to rally into a 97-all tie. But Curry, who had missed his annual homecoming in Charlotte with an illness over the weekend, then connected on his momentum-turning three-pointer, triggering Golden State’s fast finish.

Assist of the Night || @StateFarm pic.twitter.com/Nb0hZllEXB

Curry later added a three-point play and Kelly Oubre Jr. capped a 19-point night with two late dunks and a pair of free throws, helping Golden State avenge an earlier 119-104 drubbing at the hands of the Knicks in San Francisco last month.

Curry finished with a game-high 37 points, hitting seven of his 14 three-point attempts and all 12 of his free throws, to pace the Warriors, who complete a back-to-back Wednesday night at Indiana.

Andrew Wiggins had 16 points and James Wiseman, playing for the first time in 11 games while rehabbing a sprained wrist, added 14 points in 16 minutes off the bench for Golden State.

Elfrid Payton backed Randle with 20 points, Derrick Rose chipped in with 16 to complement a team-high eight assists and Taj Gibson collected a team-high 11 rebounds for the Knicks, who outboarded the Warriors 56-41.

Lamar Stevens’ slam dunk with 4.1 seconds left lifted the Cleveland Cavaliers to a 112-111 win over the visiting Atlanta Hawks to end the team’s 10-game losing streak.

Atlanta had no timeouts remaining, wasting its final one to challenge a call with 1:51 remaining, and could not get off a final shot.

Sexton, playing with five fouls, finished with 29 points and five assists. His basket with 1:11 remaining cut the margin to 111-110 and gave Cleveland a chance. The Hawks missed three shots in the final minute, all of them by Young.

Atlanta, who were without Cam Reddish (Achilles) and lost John Collins following a blow to the head, got 28 points and 12 rebounds from Young, 22 points from Kevin Huerter and 12 points and 17 rebounds from Clint Capela.

The Cavaliers led 28-27 after the first quarter and opened the second quarter with an 18-6 run but they finished the half with a narrow three-point lead.

Atlanta led by as many as six in the second half after Young’s three-pointer gave it a 76-70 lead with 6:08 but the Cavs wouldn’t go away and tied the game 84-84 on Garland’s driving lay-up at the buzzer before the final quarter drama

Rookie Saben Lee had a career-high 21 points and four assists off the bench, and the visiting Detroit Pistons avenged a loss to Orlando two nights earlier with a 105-93 win. Lee didn’t have a made 3-pointer prior to Tuesday but knocked down all three of his attempts against the Magic who saw their three-game winning streak come to an end.

Nikola Vucevic led the Magic with 20 points but that was 17 points fewer than he had on Sunday in Orlando’s 105-96 victory. Evan Fournier had 14 points and Terrence Ross tossed in 13 with eight rebounds, four assists and four steals.

Detroit led by as much as 15 points in the first quarter but had to settle for a 53-51 halftime lead and opened the second half for a 12-point advantage which became 18 in the opening minute of the final quarter.

Orlando could only cut that to 13 and got no closer as Detroit closed out a big win with Lee’s corner three in the final two minutes applying the finishing touches. 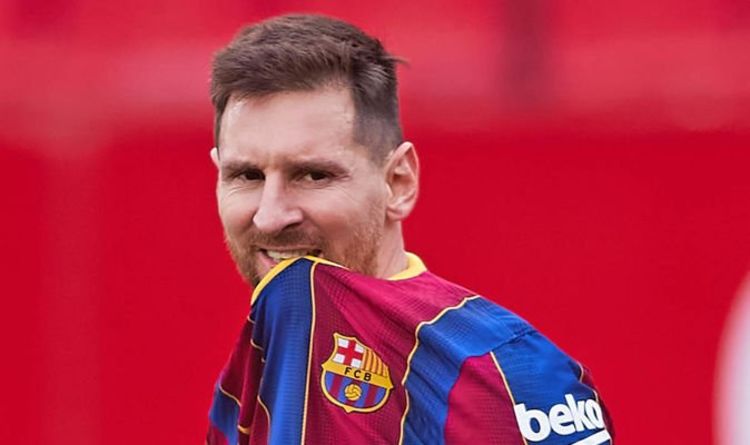 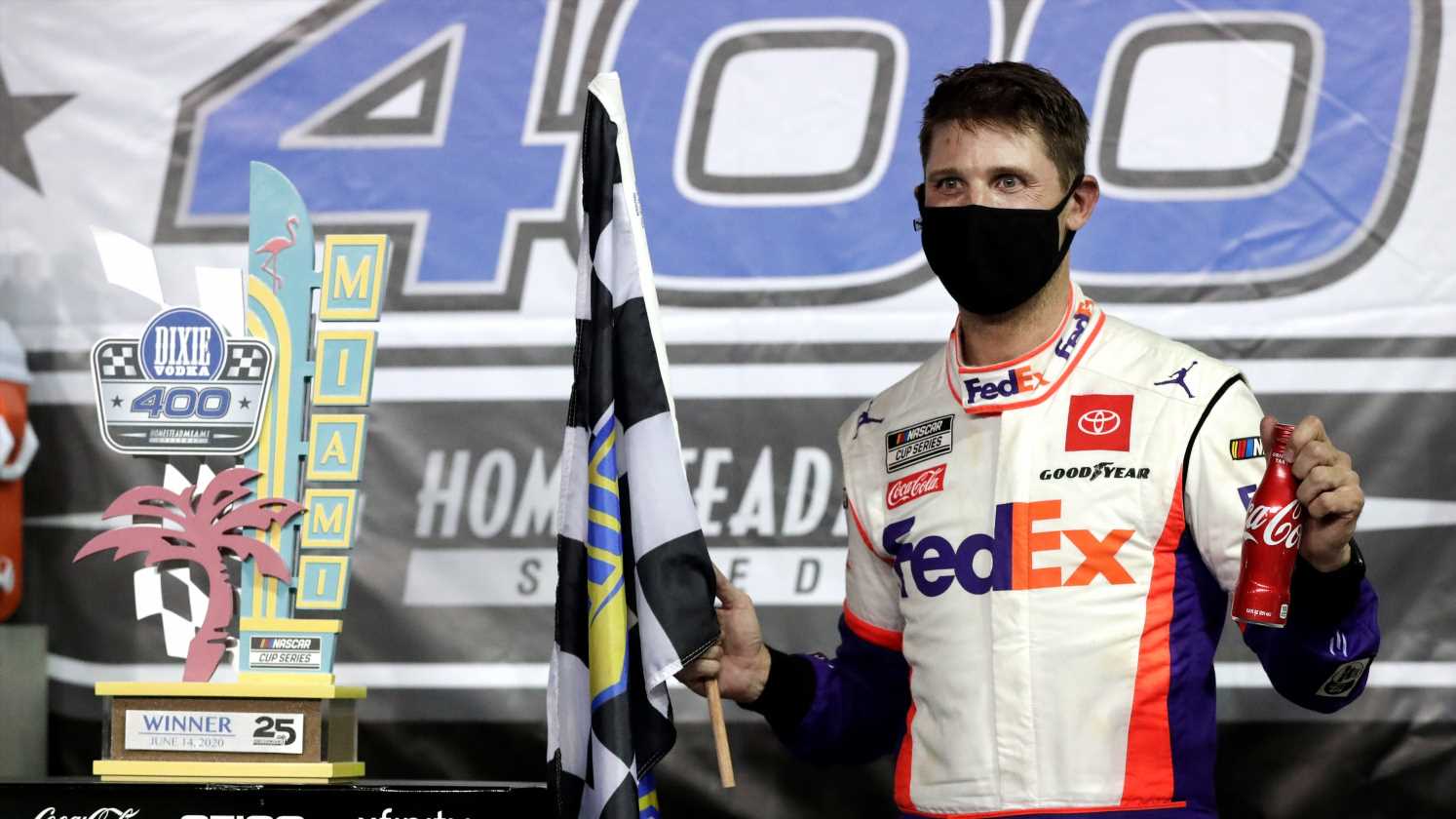 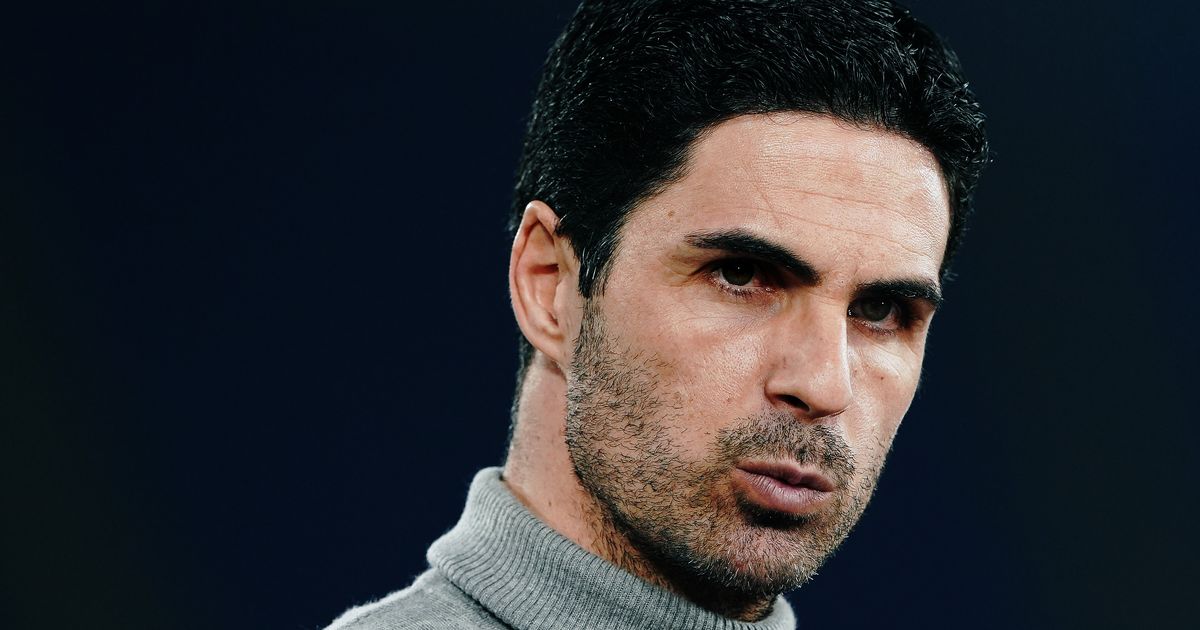