The Champion of Champions is an invitational event that sees the world’s top snooker stars battle it out on the baize. Due the current COVID-19 restrictions, the action returns to the Marshall Arena in Milton Keynes following last month’s English Open.

Neil Robertson is the defending champion, but the likes of Ronnie O’Sullivan and Judd Trump will also be competing for the top prize.

After beating Trump 10-9 in last year’s final, Robertson said: “I can’t believe the pair of us playing a match like that.

“It’s the best match I’ve ever been involved in. It had everything. I dug in really deep to force a decider.”

Trump said of the 2019 final: “The standard was very good throughout. 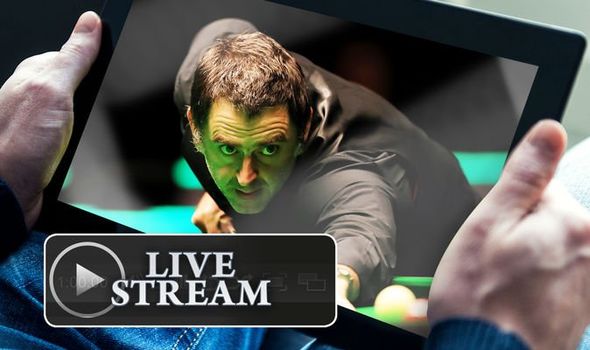 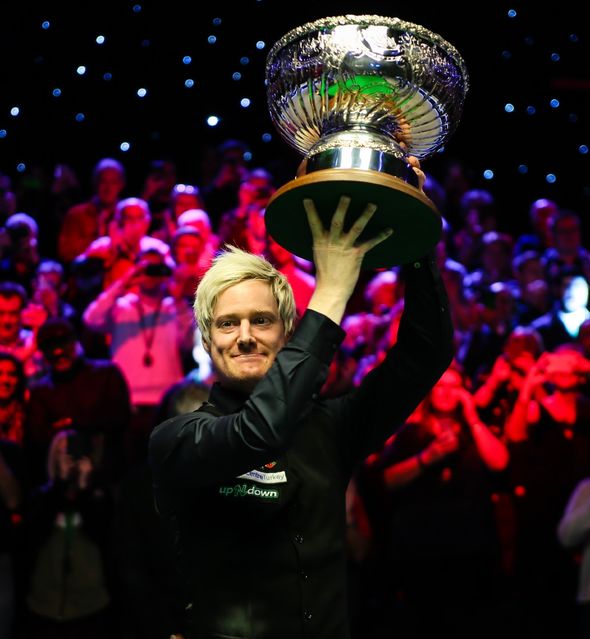 “Overall, I thought Neil deserved to win. he played the better snooker over the two sessions.

“I’m not too disappointed. It was a game I enjoyed. Disappointed to lose from the position I was in but onwards and upwards.”

Fans in the UK will be able to watch the Champion of Champions for free. 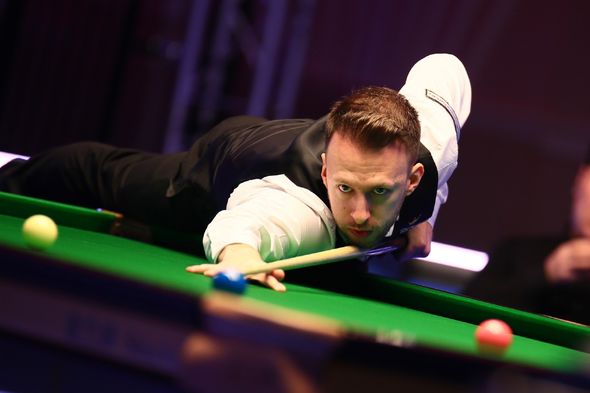 Live television coverage of the snooker will be shown on ITV4.

Live streaming is available through the ITV Hub app and on the broadcaster’s website.

The Champion of Champions features four groups of four players, with two semi-finals and a final within each group.

The four group winners progress to tournament’s main semi-finals, with a best-of-19 final to be played on Sunday, November 8.