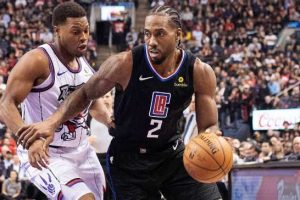 The NBA offseason has begun. While the playoffs are still in full swing, 26 teams are already looking ahead to next season and making moves in free agency and trades.

Prior to last offseason, the 2021 NBA free-agent class was seen as potentially historic. Players like LeBron James, Giannis Antetokounmpo, Paul George, Rudy Gobert and Jrue Holiday were expected to be available. Instead, they all signed contract extensions with their existing teams, drastically reducing the star power in this class.

As the NBA awaits a decision on Kawhi Leonard and his $36 million player option for next season, players like Kyle Lowry and DeMar DeRozan are the best available in free agency.

Only five teams are projected to have significant cap space this summer, with the New York Knicks leading the way with up to $50 million available. With the free-agent landscape drastically altered from what it was expected to be, we could see another busy offseason of trades.

No matter what happens, we’ll have all the latest news, rumors, buzz and analysis right here.

11:02 a.m. ET: Brooklyn Nets guard Spencer Dinwiddie plans to decline the $12.3 million player option on his 2021-22 contract and become an unrestricted free agent before a Monday deadline, sources told ESPN’s Adrian Wojnarowski. Dinwiddie, 28, missed most of the 2020-21 season with an ACL injury in his right knee.

How the Nets should approach the offseason

9:15 a.m. ET: The Boston Celtics are sending All-Star point guard Kemba Walker, the 16th pick in this year’s NBA draft and a 2025 second-round selection to the Oklahoma City Thunder for Al Horford, Moses Brown and a 2023 second-round pick, the teams announced Friday. The Celtics get significant financial flexibility as new president of basketball operations Brad Stevens tries to retool the roster around young stars Jayson Tatum and Jaylen Brown. Walker is owed roughly $73 million over the next two years, while Horford is owed $53 million — $41 million guaranteed — over those years. 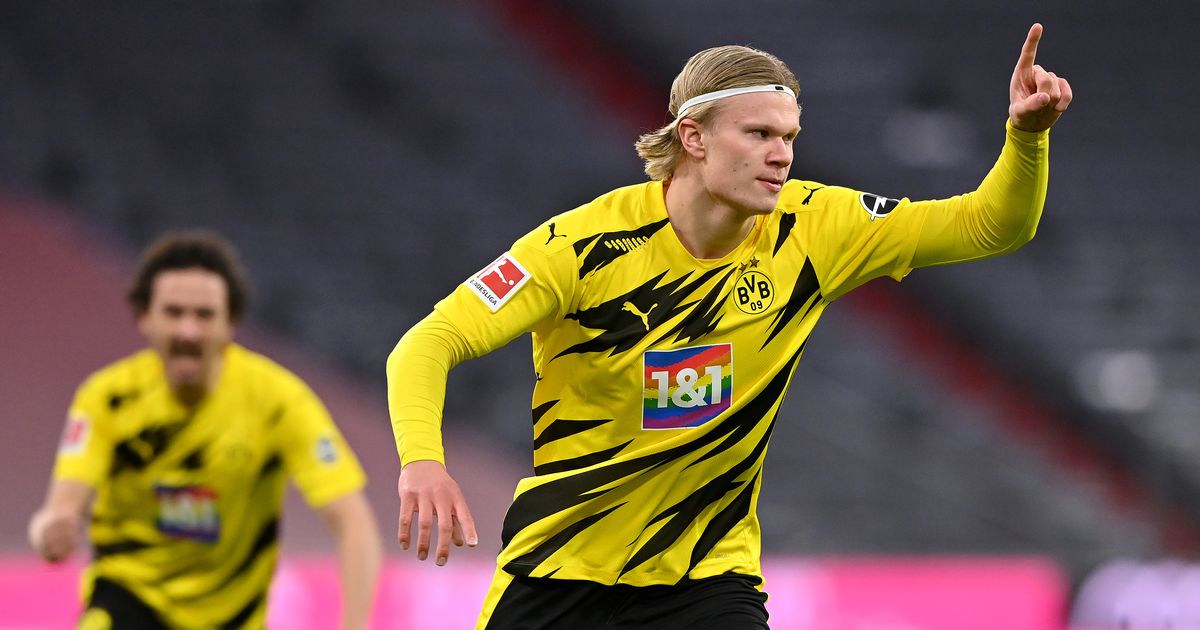 United to move for Haaland next summer, miss out on Goretzka, Tuanzebe loan 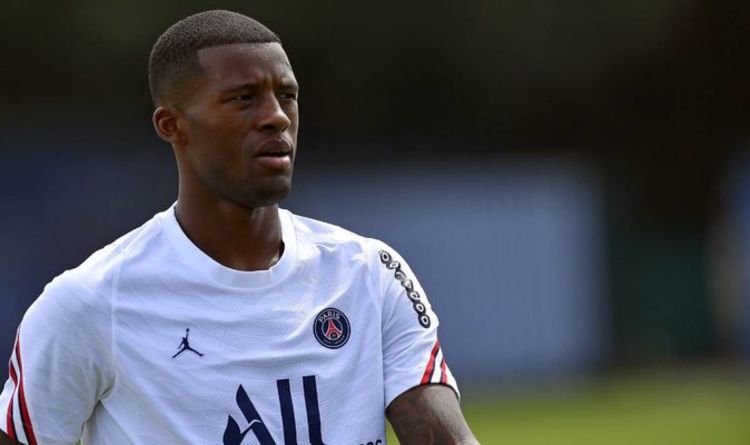