Chip off the old block? UFC sign Khabib Nurmagomedov’s younger cousin Umar and will fight on undercard to his huge fight against Tony Ferguson

The UFC has announced that Umar Nurmagomedov, younger cousin of lightweight king Khabib, has joined the organisation and will make his debut on the undercard of his cousin’s mega fight with Tony Ferguson.

The 24-year-old has been part of Khabib’s entourage for much of his UFC journey, and is looking to forge his own career in the sport having racked up an undefeated record of 12 wins and zero losses.

The UFC announced on Thursday that they have acquired the signature of the Dagestani fighter, and are lining up his debut bout for UFC 249, where Khabib faces his toughest contest yet in Ferguson, although no opponent has yet been named for Umar. 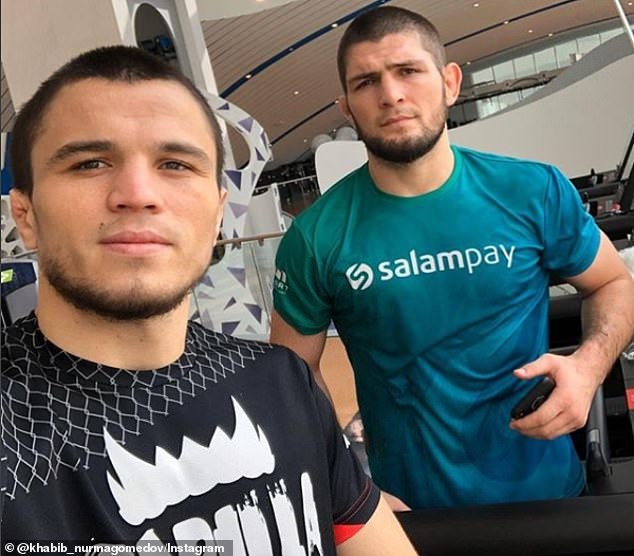 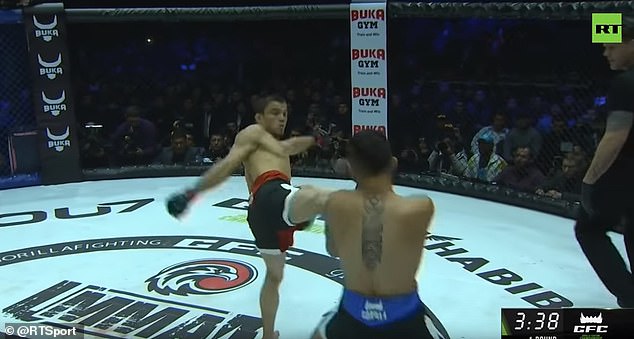 The younger Nurmagomedov was last in action at Gorilla Fighting Championship 20, where he secured a first round win over Braian Gonzalez with a rear naked choke submission.

Umar usually travels with Khabib to San Jose during his fight camps as the lightweight champion trains with AKA’s Javier Mendez in the lead up to his fights.

Of his 12 professional wins, five have come via submission, six via judges’ decision with just the single knock out victory. 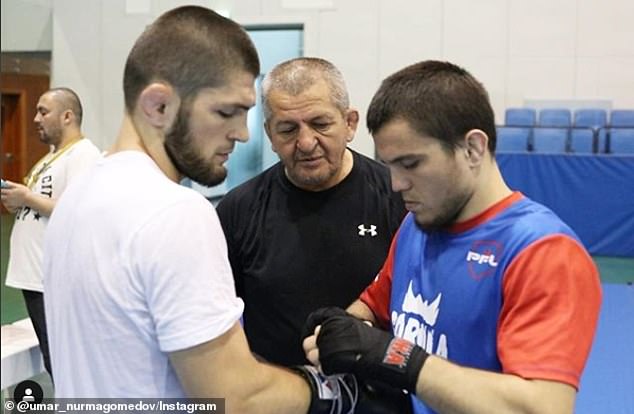 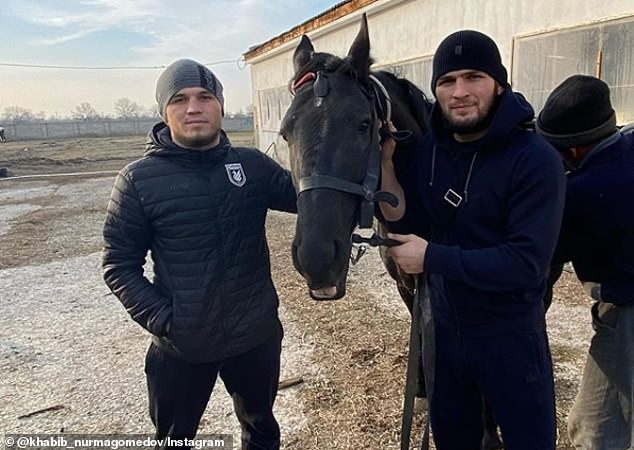 There are no concerns that the two Nurmagomedovs will ever face each other in the octagon, with Umar having competed in the much lighter bantamweight division for much of his career.

It is believed he will be entering the UFC’s bantamweight division, and will be targeting Henry Cejudo’s title. The Olympic gold medalist will defend his belt when he faces Brazilian veteran Jose Aldo at UFC 250.