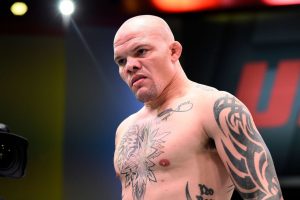 Anthony Smith said after his 2019 loss to then-UFC light heavyweight champion Jon Jones that he wasn’t going anywhere — that if he couldn’t beat Jones then, he would simply outlast him and every other 205-pound contender.

So far, Smith has mostly fulfilled that bargain. Jones has since vacated the title with a plan to move up to heavyweight. Smith, meanwhile, is still trucking at 205 pounds. He’s on a two-fight winning streak and will meet the dangerous Ryan Spann on Saturday in the main event of UFC Fight Night in Las Vegas.

Smith (35-16), a Nebraska native, dropped two of three after the Jones defeat, seemingly settling into a gatekeeper role. But he’s on a winning streak again, and a victory over Spann could put the 33-year-old right back in the title conversation.

Spann (19-6), meanwhile, has been one of the most interesting up-and-coming talents in the division. The 30-year-old fighting out of Texas has won five of six fights in the UFC with three finishes. Spann is coming off a first-round TKO of Misha Cirkunov in March.

Can Spann break down the door and beat Smith to enter the elite of the light heavyweight division? Or will Smith extend his winning streak and put himself back into the mix for contendership? ESPN asked several top coaches in MMA, as well as a light heavyweight who has fought both men in the Octagon. 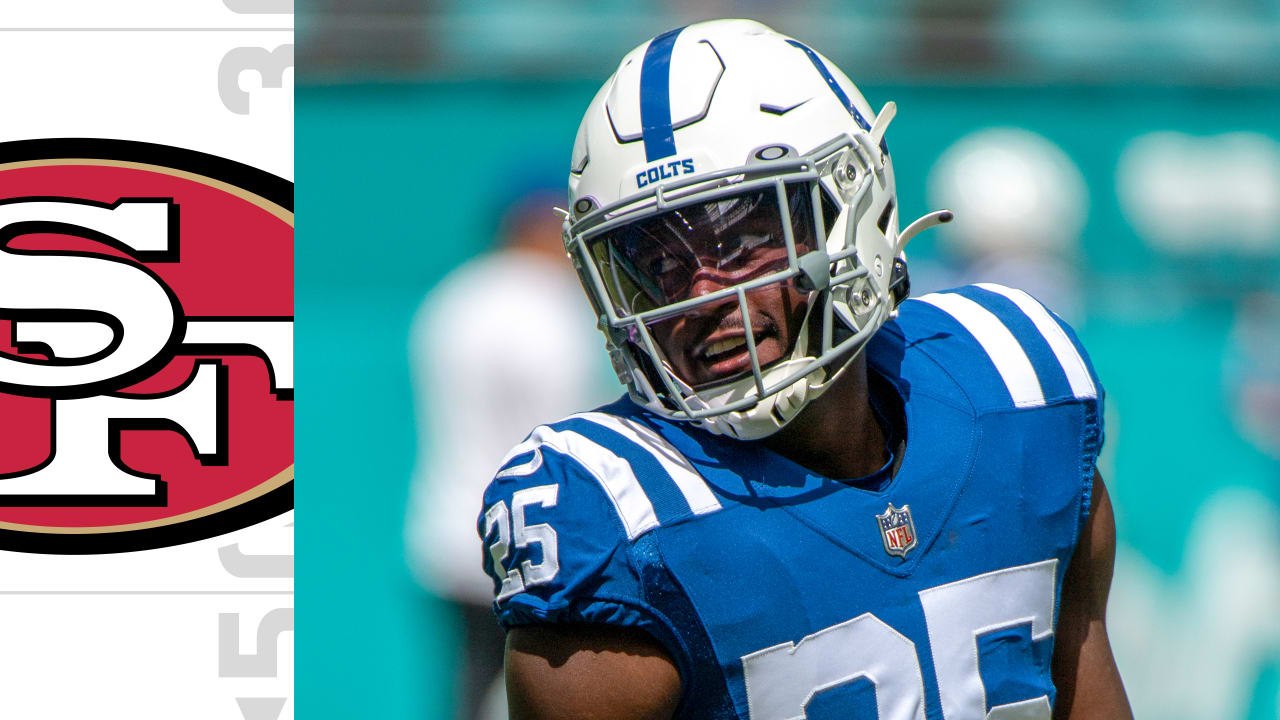