Jessica Andrade stunned Rose Namajunas with a second-round knockout to win the UFC 115-pound strawweight championship in her home country in the main event of UFC 237 on Saturday night.

Andrade topped Amanda Nunes for the most wins among women in UFC history with 11.

Andrade dropped to her knees in tears and raised her arms toward the sky as the Brazilian crowd went wild for the new champ. Andrade slammed Namajunas on her head — a very scary sight as the awkward angle of the landing could have resulted in a broken neck — and the fight was over at 2:58 of the second round.

“I never pile-drived in the UFC,” Andrade said through an interpreter.

It ended Namajunas’ reign that started when she beat Joanna Jedrzejczyk to win the belt in November 2017 and then made a successful defense in a rematch in April 2018.

10 biggest sports contracts on the planet 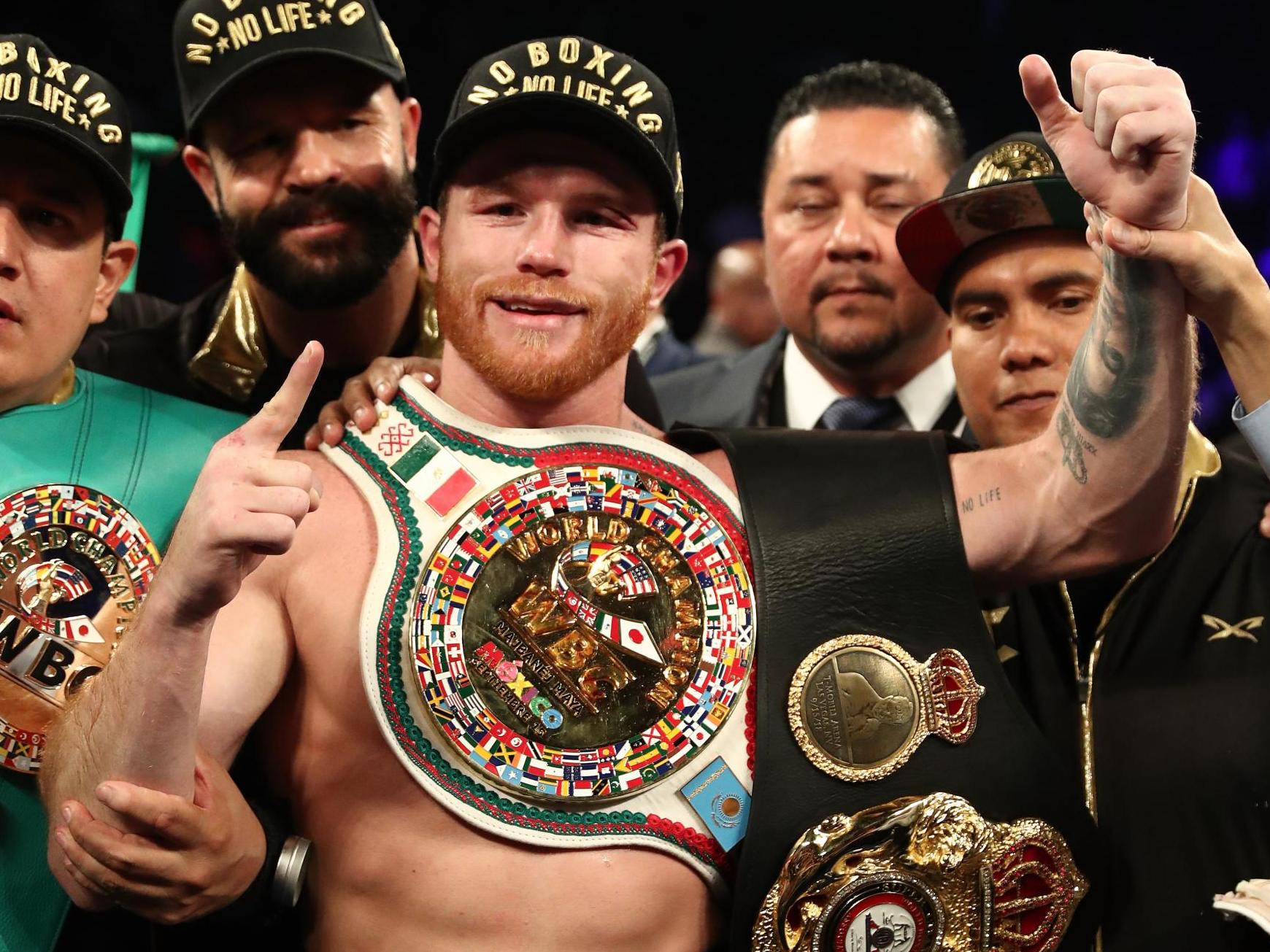 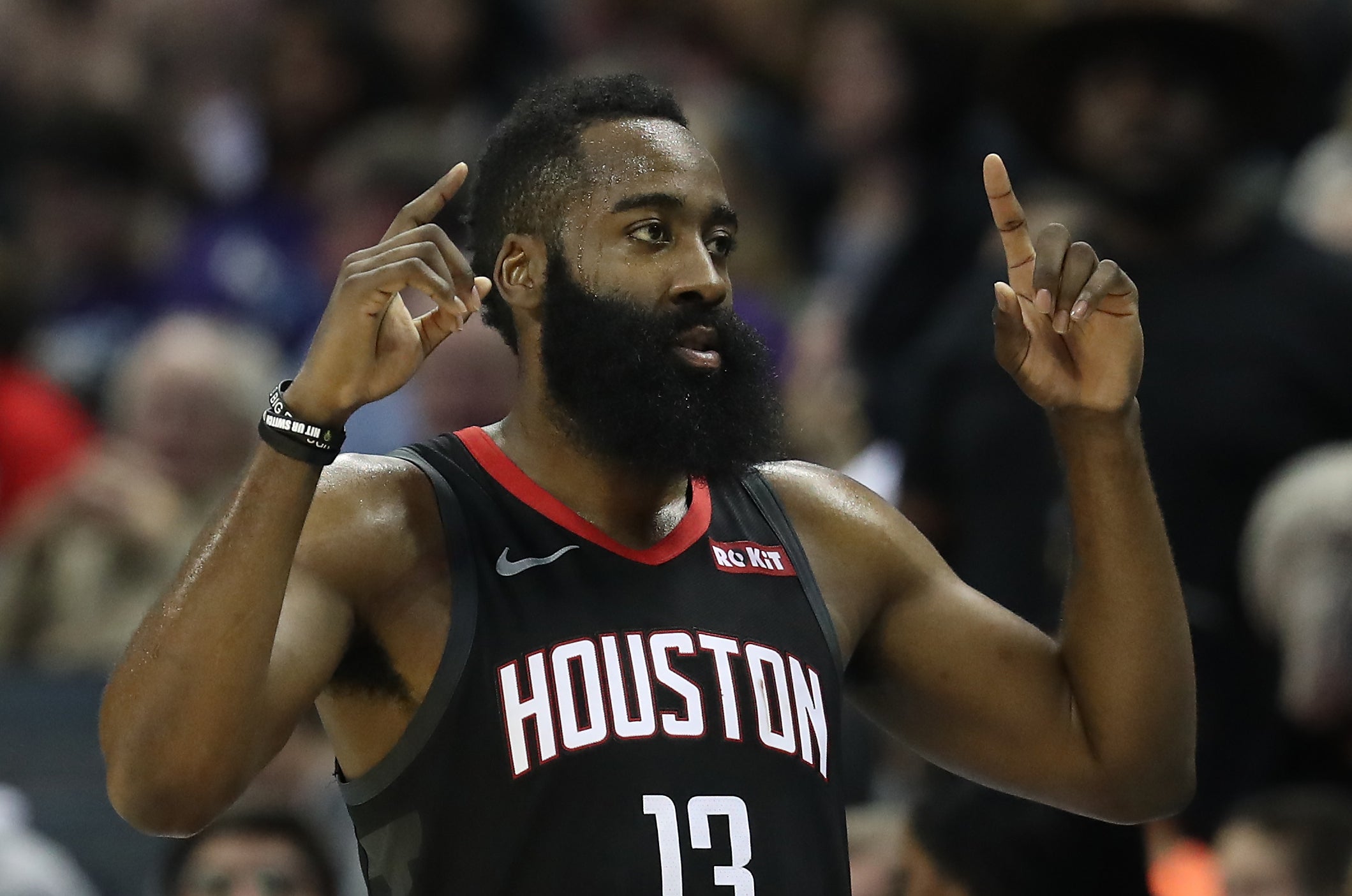 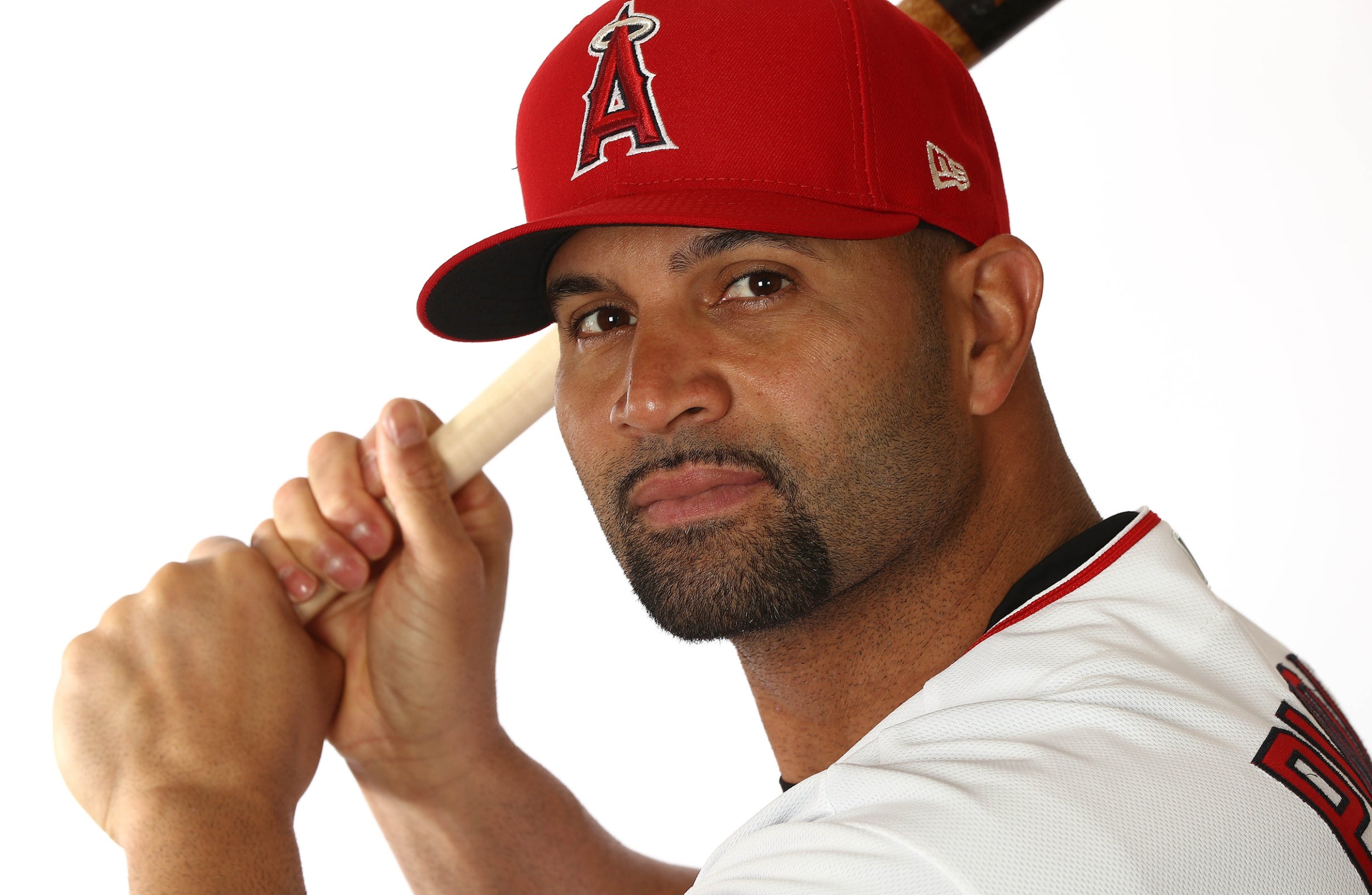 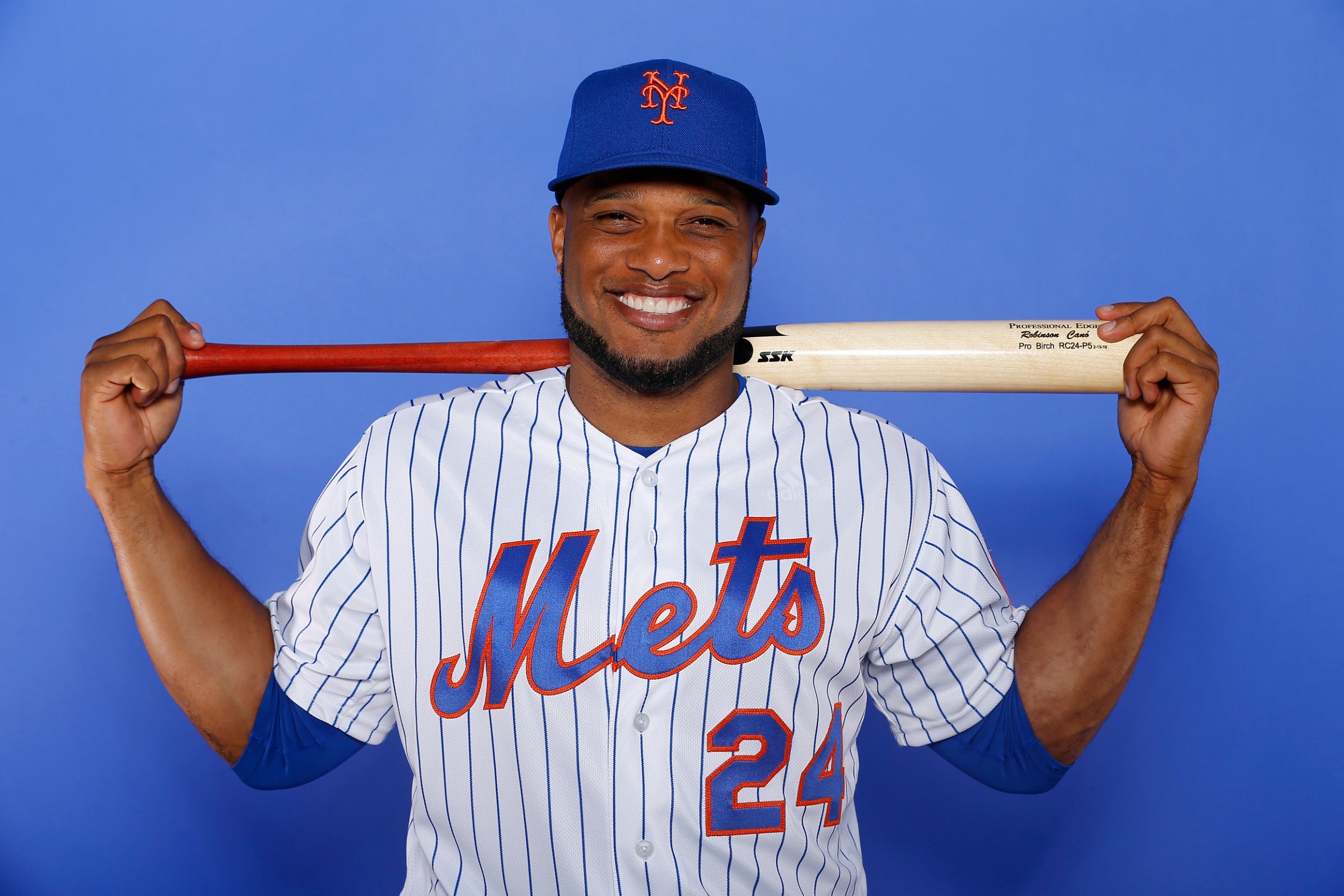 1/12 The 10 biggest sports contracts on the planet 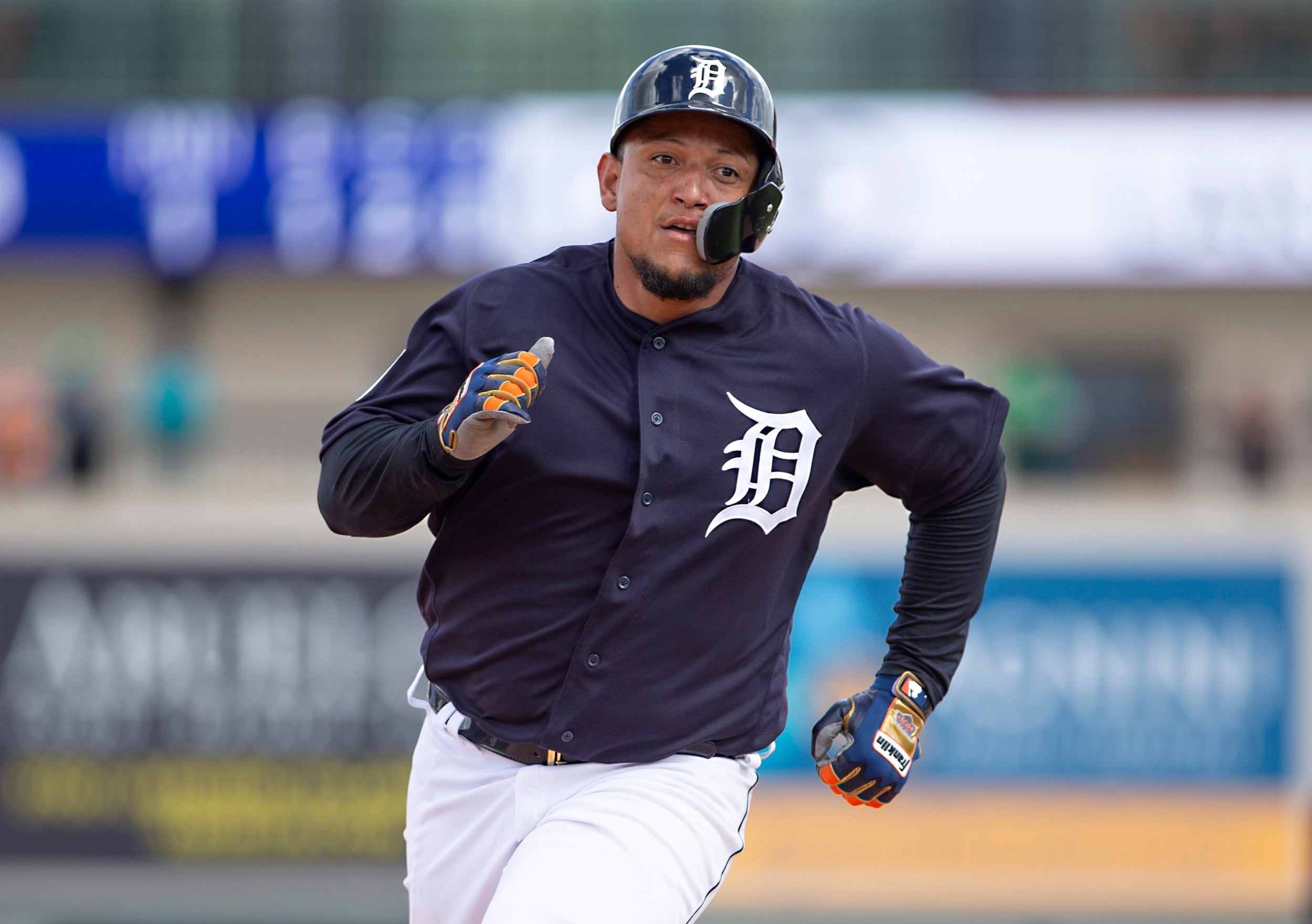 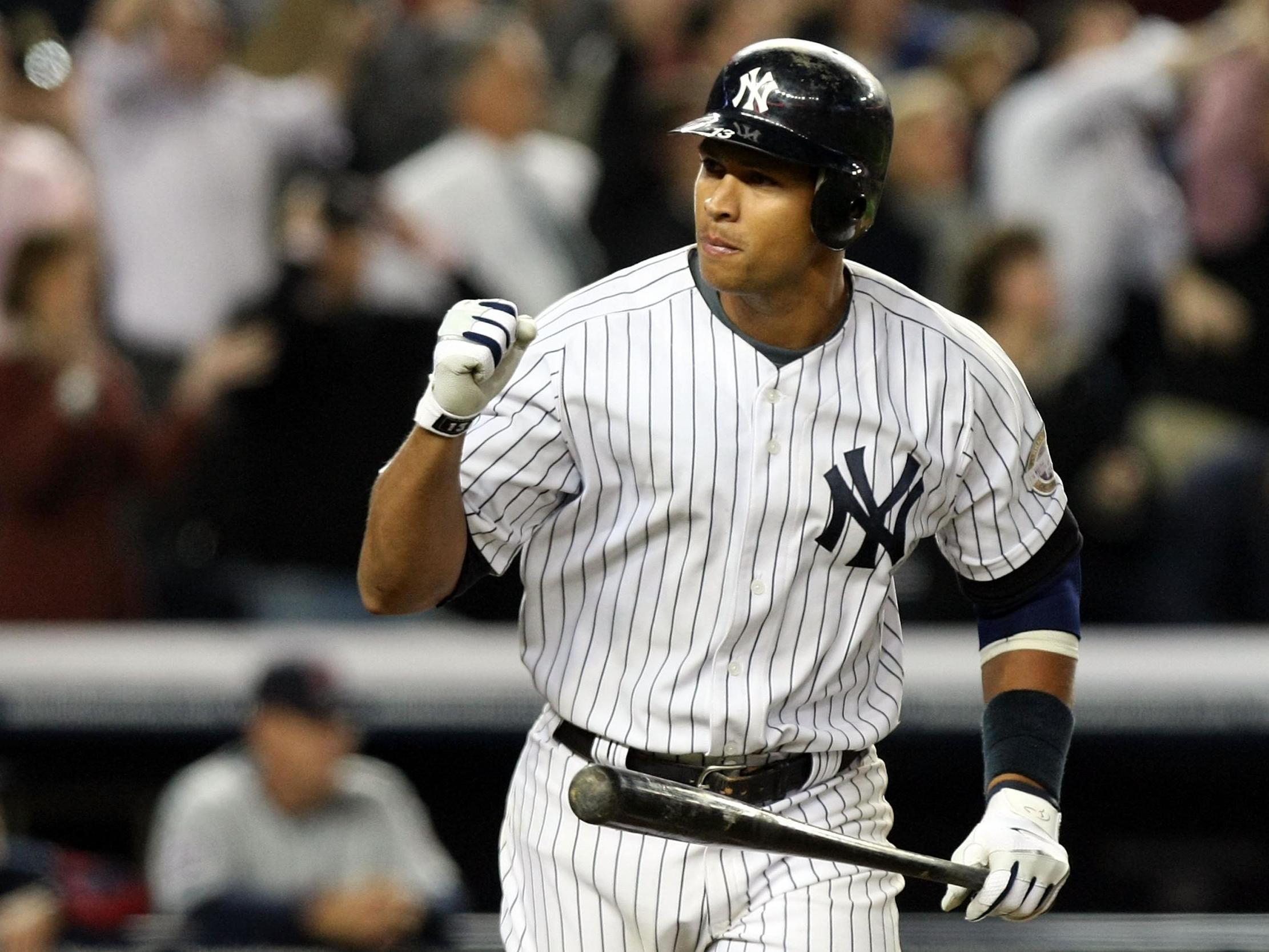 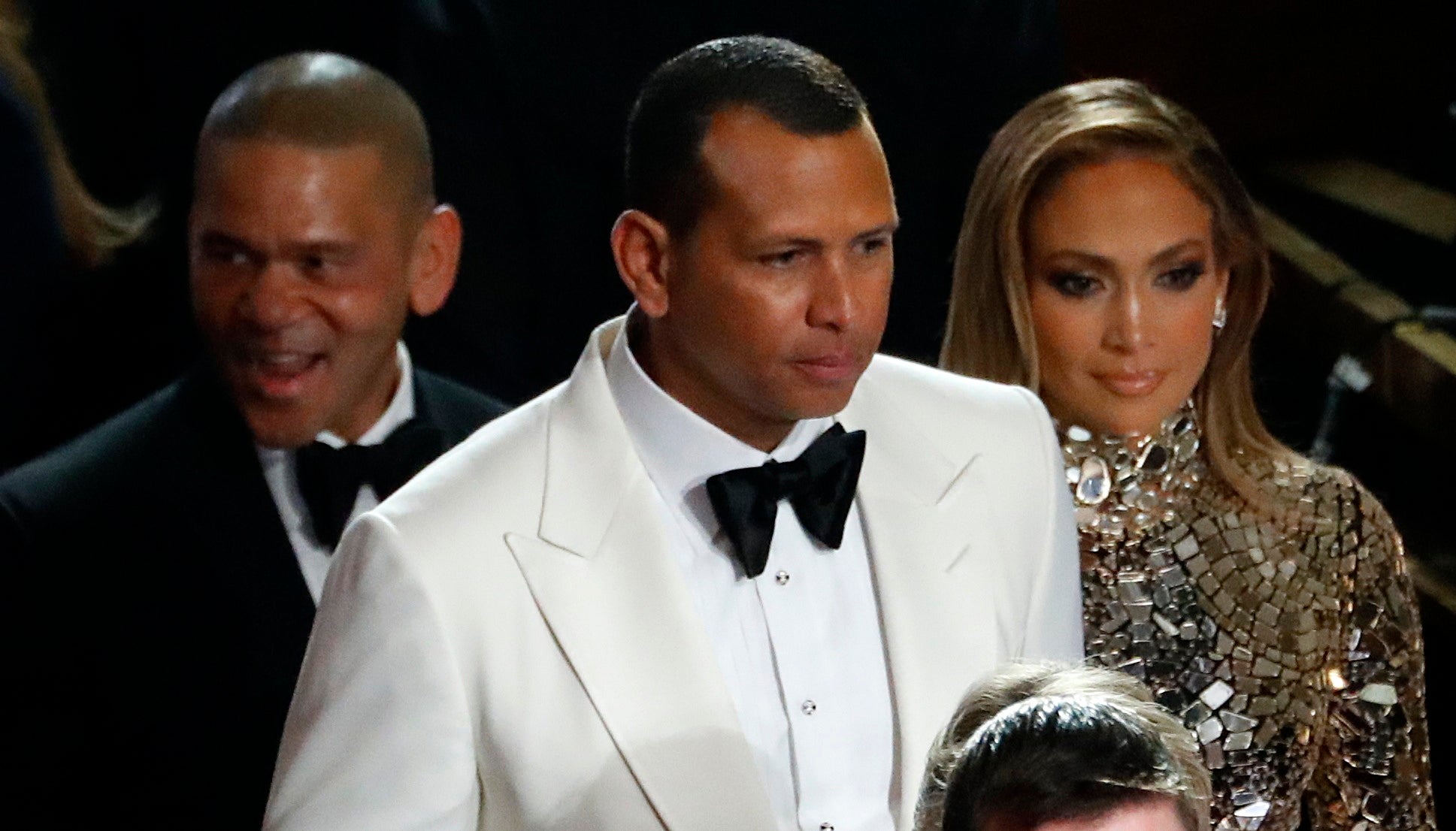 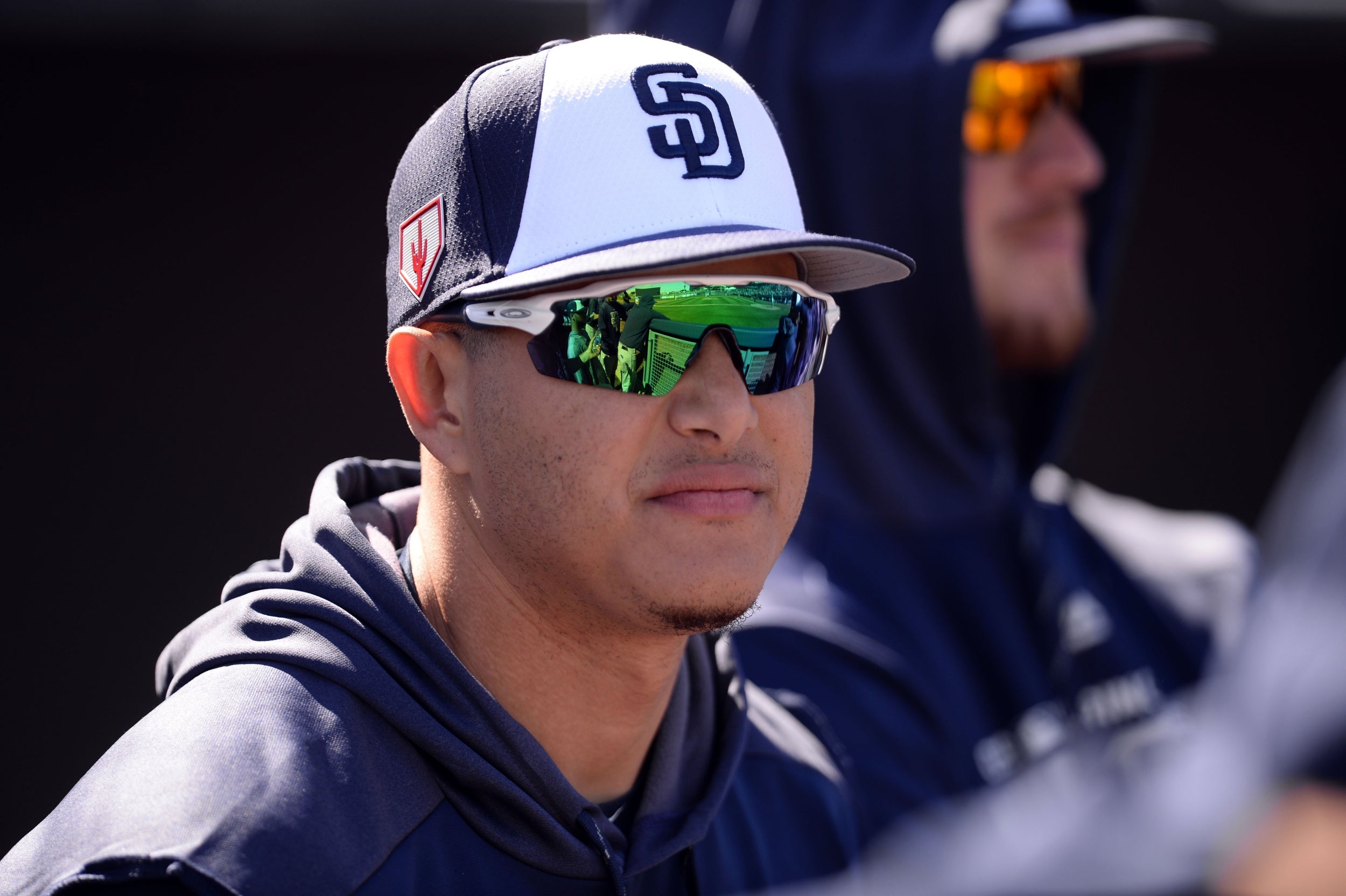 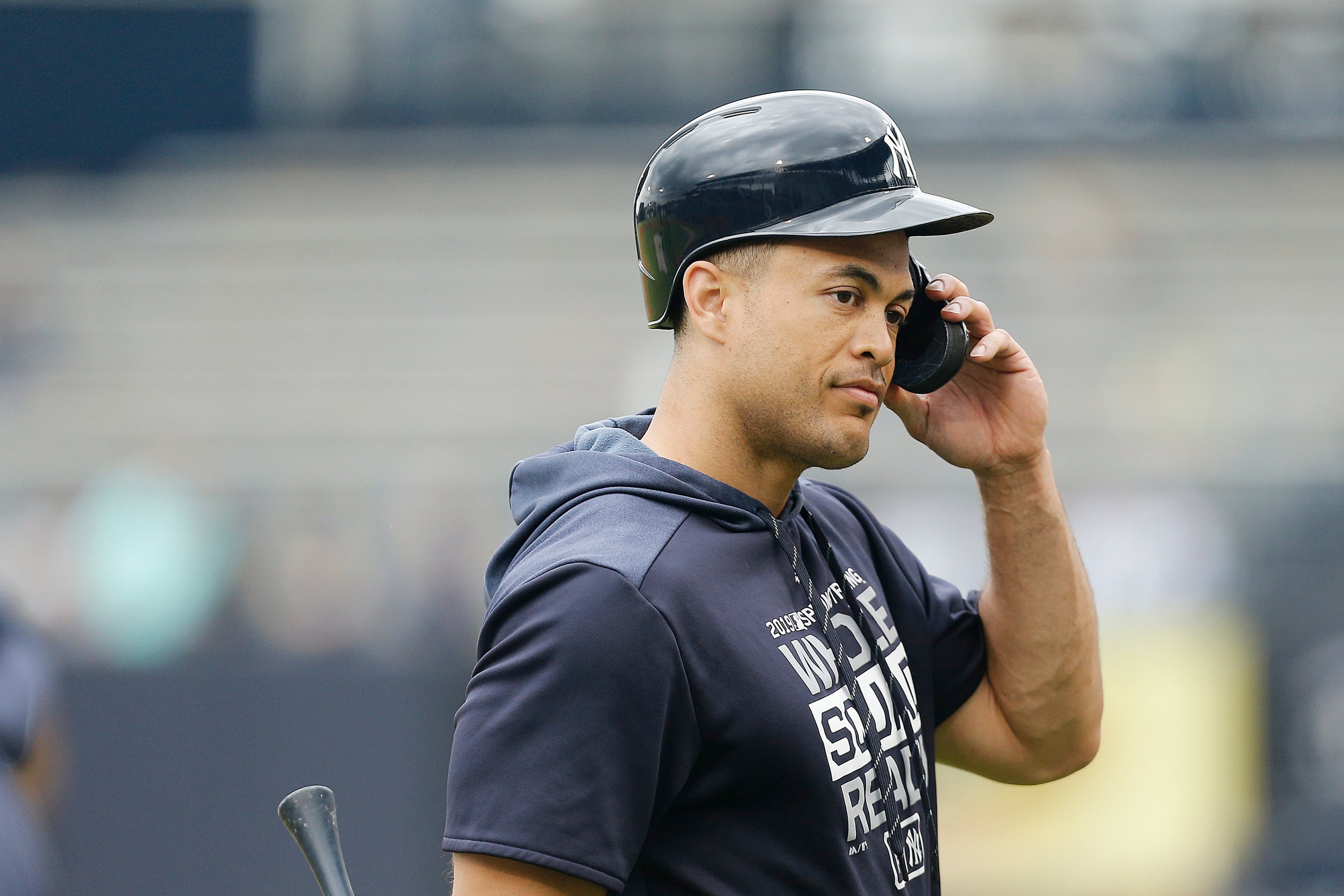 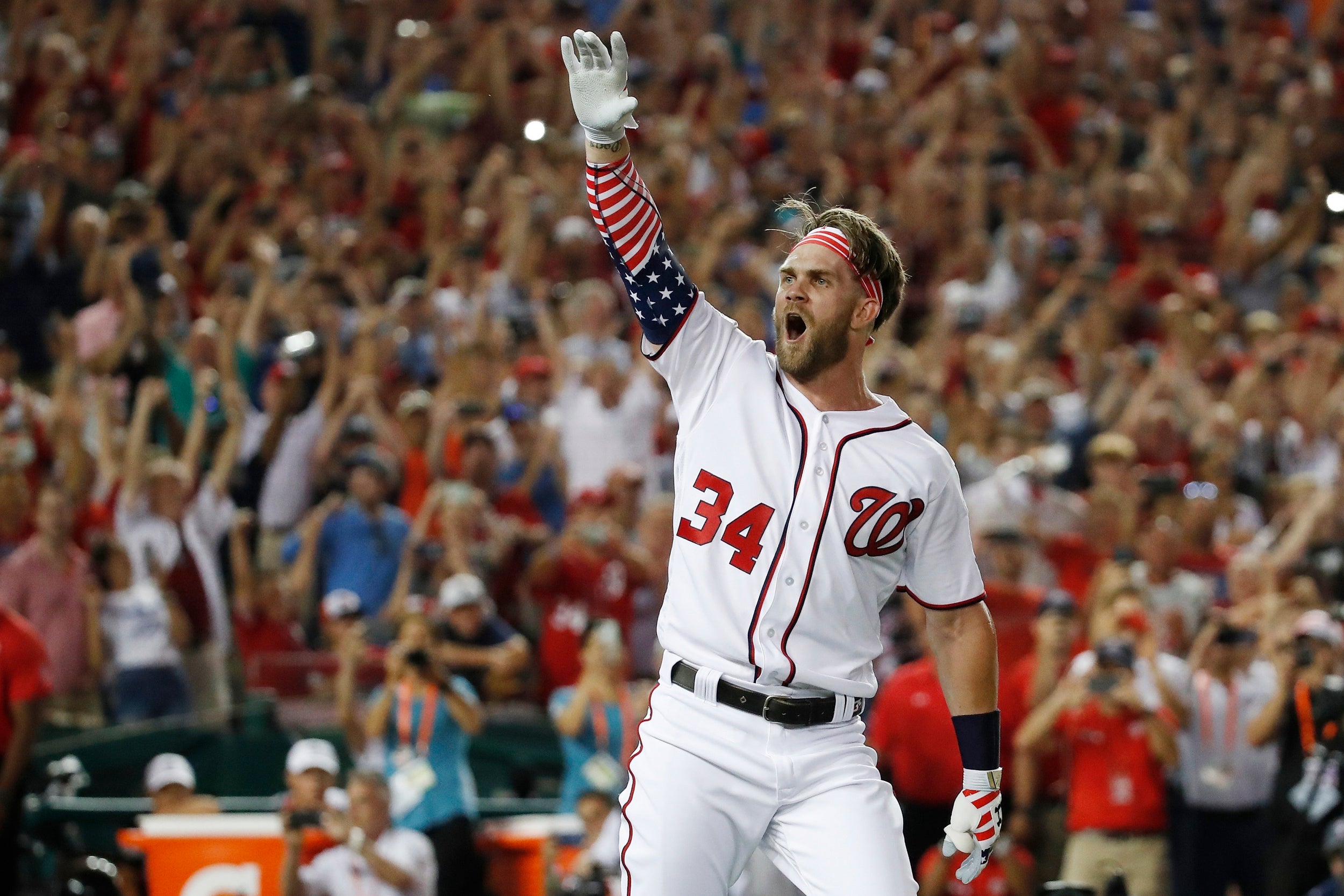 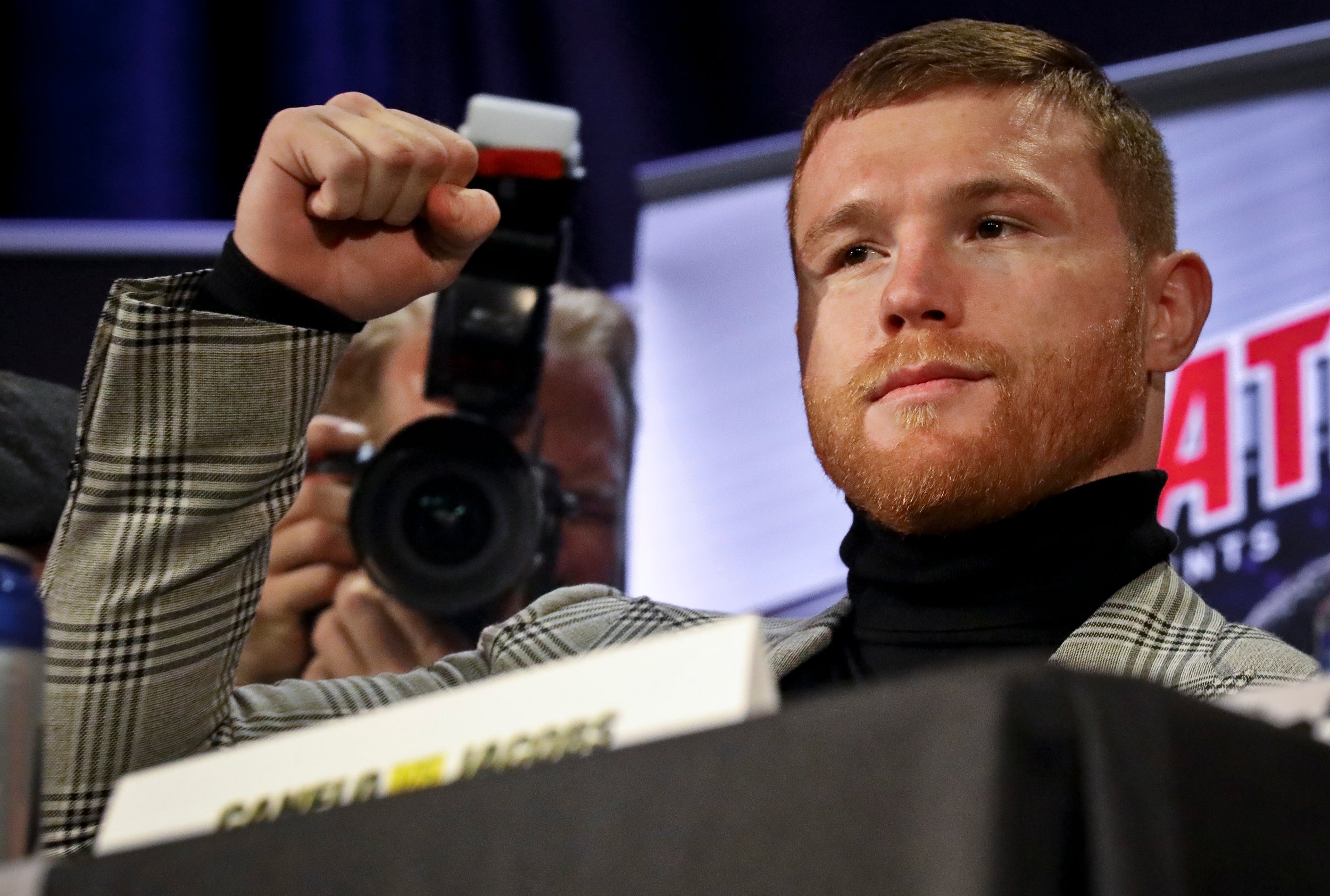 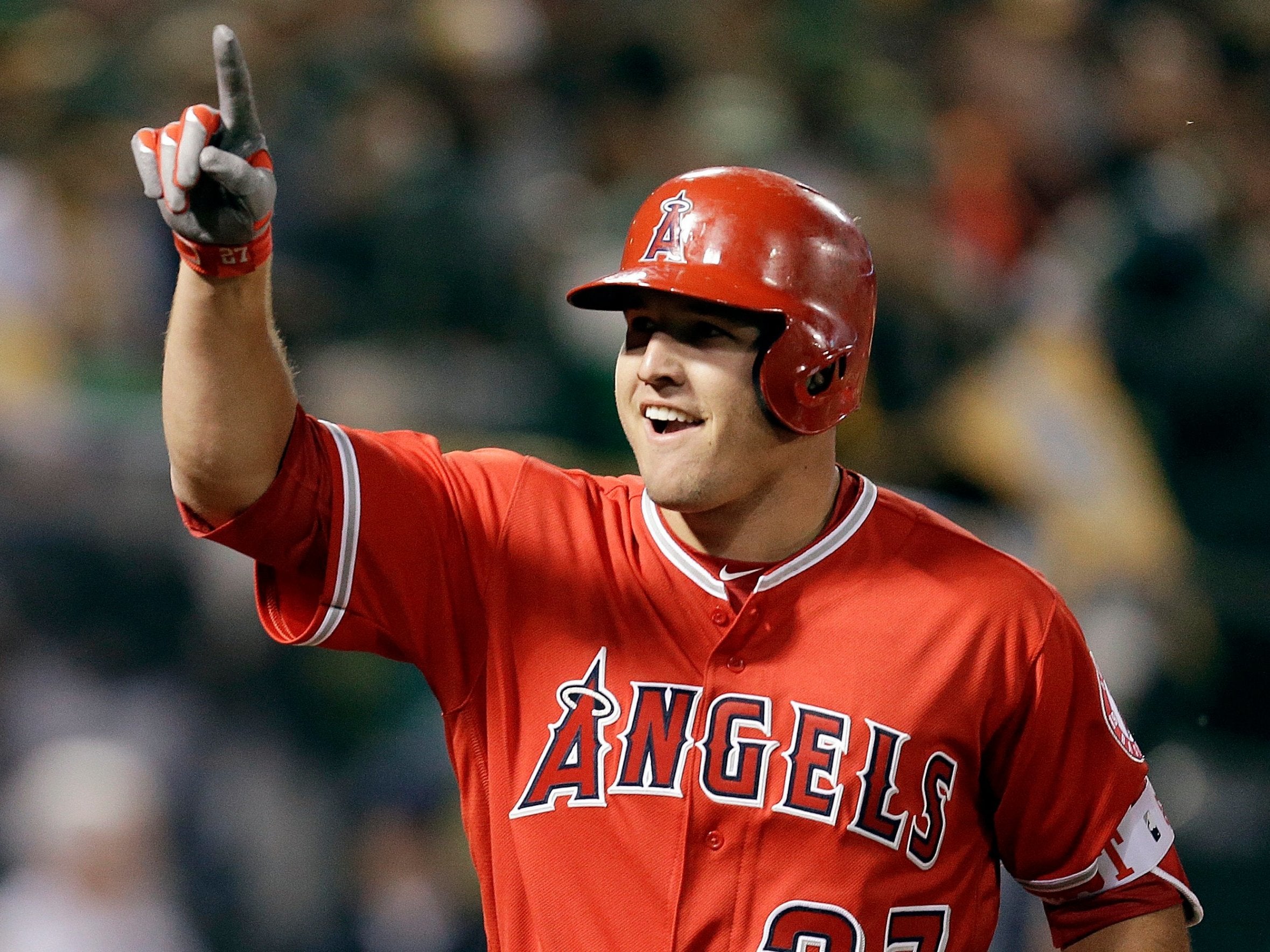 1/12 The 10 biggest sports contracts on the planet

“It’s just a huge pressure off my shoulders,” the 27-year-old Namajunas said.

Namajunas brushed off talk of a rematch and said there was a chance the loss was her last fight.

“Let’s see if I’m still interested in this,” she said. “I just want to do something else with my life right now. I’m not going to make no decisions right now. It’s just hard to keep having fun with this.”

Namajunas was in control, busting open a cut above Andrade’s left eye and starting the second round with some hard jabs that had Andrade reeling. But Andrade stayed close and finally scooped Namajunas and drove her head into the canvas for a spectacular ending to the first strawweight pay-per-view main event in UFC history. 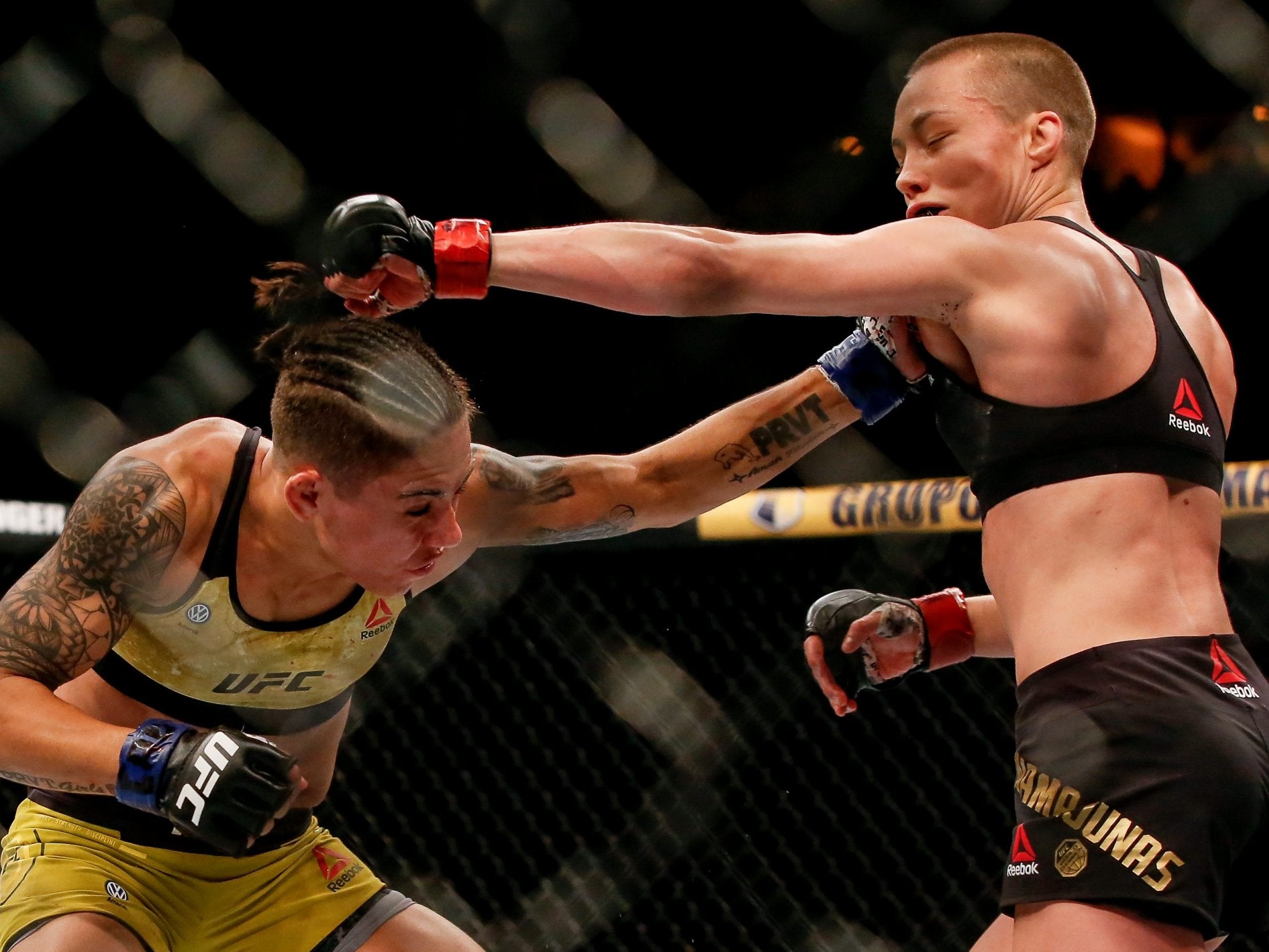 Andrade’s win made up for a rough night for Brazilian fighters in their home country — they lost five straight fights on the card until Andrade broke through in the main event.

Jared Cannonier landed a devastating right kick to the inside of Anderson Silva’s right knee to defeat the UFC legend in the first round via TKO. Silva went down in a heap, writhing in pain on the canvas before he needed help to his corner.

Silva, a Brazilian, walked over to congratulate Cannonier, and winced in pain.

Cannonier stood silently in the cage, soaking up the boos of 15.193 fans during the post-fight interview.

“He could have fought anybody he wanted to and he accepted a fight with me. So I want to show my appreciation and my respect for him,” Cannonier said. “They don’t respect me, I don’t got no respect for them and that’s it.” 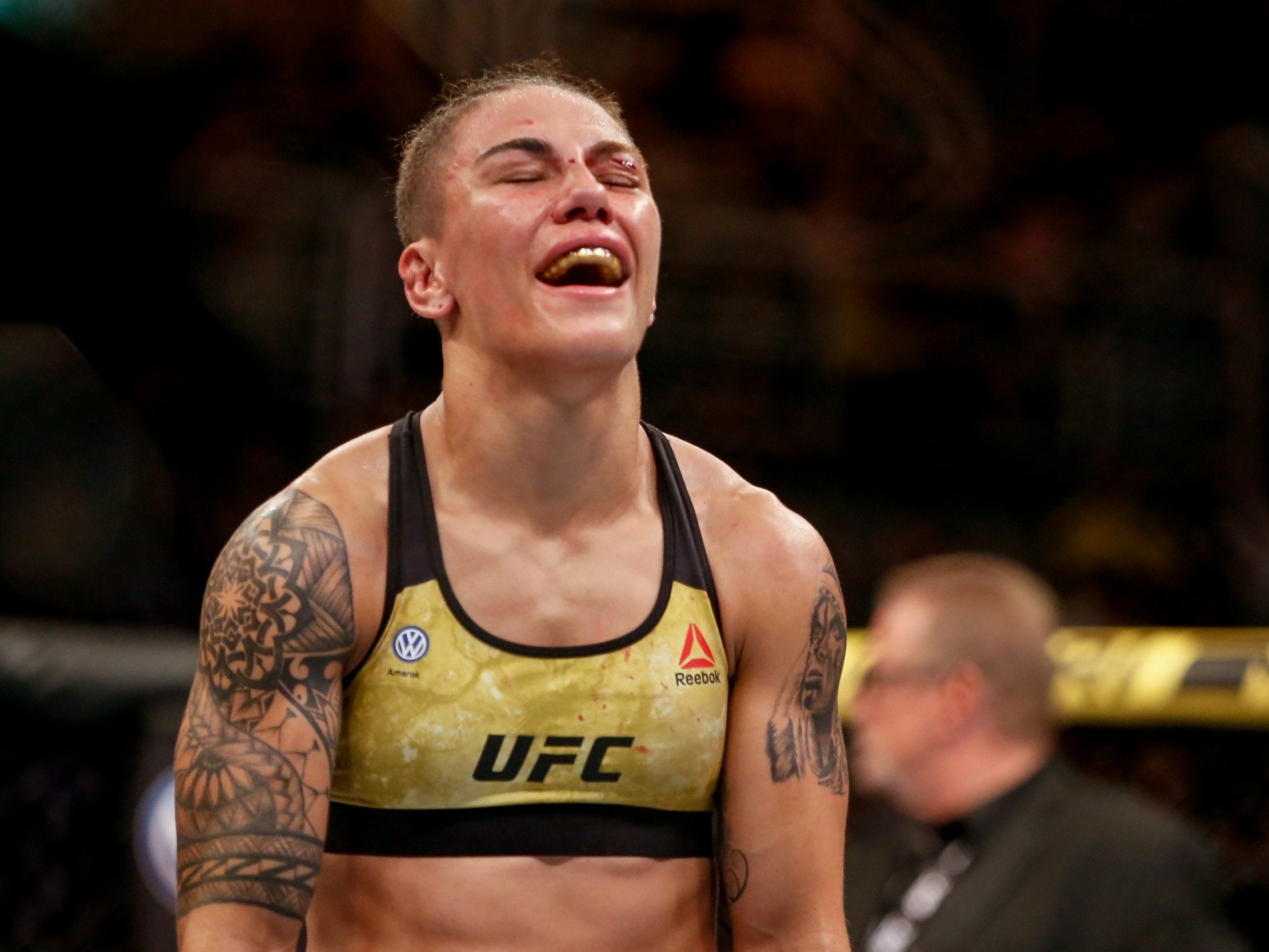 Silva, who made 10 title defenses over 2,457 days during his reign as UFC’s greatest middleweight champion, lost for the fourth time in five fights. The 44-year-old Silva hobbled out of the cage and may be close to finally calling it a career. He apologized to the crowd and said he had injured his leg during training camp.

Alexander Volkanovski should vault to a title fight after a convincing unanimous decision victory against Jose Aldo. Aldo, a two-time featherweight champion, received a rousing ovation from his native fans but spent most of the final round pinned against the cage.

“I think it would have been incredible if I had finished Jose Aldo in his hometown, but at the same time, I mastered for a whole fight one of the greatest fighters of all time,” Volkanovski said. “I’m going for the title.”

Irea Aldana used an armbar to submit Brazilian Bethe Correia and win her third straight bout in the UFC 237 PPV opener. Correia failed to make weight by a whopping five pounds in the 135-pound bout.

Laureano Staropoli spoiled the night of another Brazilian fighter when he beat Thiago Alves by unanimous decision.

Silva and B.J. Penn were once the biggest stars in UFC but have fallen far from the era when they were pay-per-view headliners. Penn is a former UFC lightweight champion and was inducted into the promotion’s Hall of Fame in 2015. He couldn’t stay retired and suffered his seventh straight loss dating to 2010 when Clay Guida won a unanimous decision on the undercard.

“To get in there and compete with a legend like B.J., that is my highest win so far to date, and it is not the last,” Guida said. “We are going to keep climbing the ranks and trying to do what he did and come for that gold.”

UFC announced that Nate Diaz will fight for the first time in three years when he takes on former lightweight champion Anthony Pettis in the co-main event of UFC 241 in August. Daniel Cormier was already set to defend his heavyweight title in a rematch against former champ Stipe Miocic on that card.