LAS VEGAS — Valentina Shevchenko’s dominance has reached the point where MMA fans are shocked when she loses a round.

Shevchenko (20-3) defended the UFC’s 125-pound championship for the fourth time on Saturday, defeating Jennifer Maia (18-7-1) by unanimous decision. All three judges scored it a blowout win for the champ, 49-46.

The flyweight title fight co-headlined UFC 255, inside the Apex.

“I’m very glad it was five rounds, because I had a long layoff,” said Shevchenko, who fought for the first time since a TKO win over Katlyn Chookagian in February. “I needed to feel the spirit in the Octagon, the spirit of the fight to know I’m back healthy, 100 percent. Nothing is bothering me. I’m glad it was Jennifer Maia, a tough opponent, first, and then it went the distance, so I know for the next one I’m 100 percent healthy.

“Preparing for this fight, I knew she wouldn’t be an easy opponent. I watched her fight and saw what she is. She’s never given up. I knew it would be a good fight for the belt.”

All told, it was a dominant performance by the 32-year-old champion, who is currently ESPN’s No. 2-ranked female pound-for-pound fighter on the planet. There was a brief spark of hope for Maia, however, in the second round, when she managed to drag Shevchenko down, put her on her back and become only the second flyweight in UFC history to win a round over Shevchenko.

The MMA community immediately reacted to Maia’s ability to even the score after two rounds, but any optimism she could pull off what would have been the biggest betting upset in UFC history was short-lived. Shevchenko easily seized control in the third round, including a takedown of her own, and ran away on the scorecards the rest of the way.

“Every time, I work on both, striking and grappling,” Shevchenko said. “I prepare my body to react the proper way.”

According to UFC Stats data, Shevchenko outlanded Maia in total strikes 231-101 — and the discrepancy showed. Maia’s face was bloodied by the end of the fight, and Shevchenko earned plenty of style points with spinning elbows and kicks. She mixed in five successful takedowns, which ties the most she has recorded in a UFC fight. She used five takedowns in her decision win over Joanna Jedrzejczyk for the vacant title in 2018.

Maia, of Curitiba, Brazil, proved to be a resilient opponent, and her physical strength in simply holding Shevchenko down in the second round and against the fence during other portions of the fight was worth noting, but she scored very little actual offense and was an easy target by the final round, when Shevchenko had clearly found her groove.

Shevchenko, who was born in Kyrgyzstan and currently fights out of Las Vegas, could face former strawweight champion Jessica Andrade in her next title defense. She will likely be a significant favorite in that bout, but the belief is that will be her toughest test since she claimed the belt in 2018. Since then, her defenses have come against Jessica Eye, Liz Carmouche, Katlyn Chookagian and Maia.

To add a bonus to the evening, Shevchenko’s older sister, Antonina, also picked up a victory Saturday, knocking out Ariane Lipski on the UFC 255 undercard. 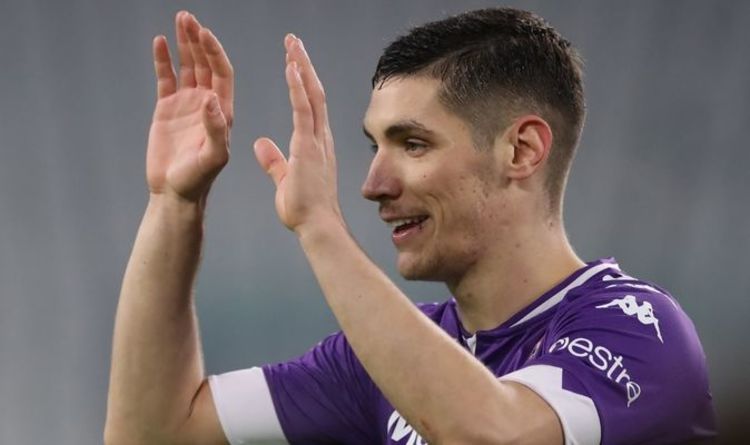 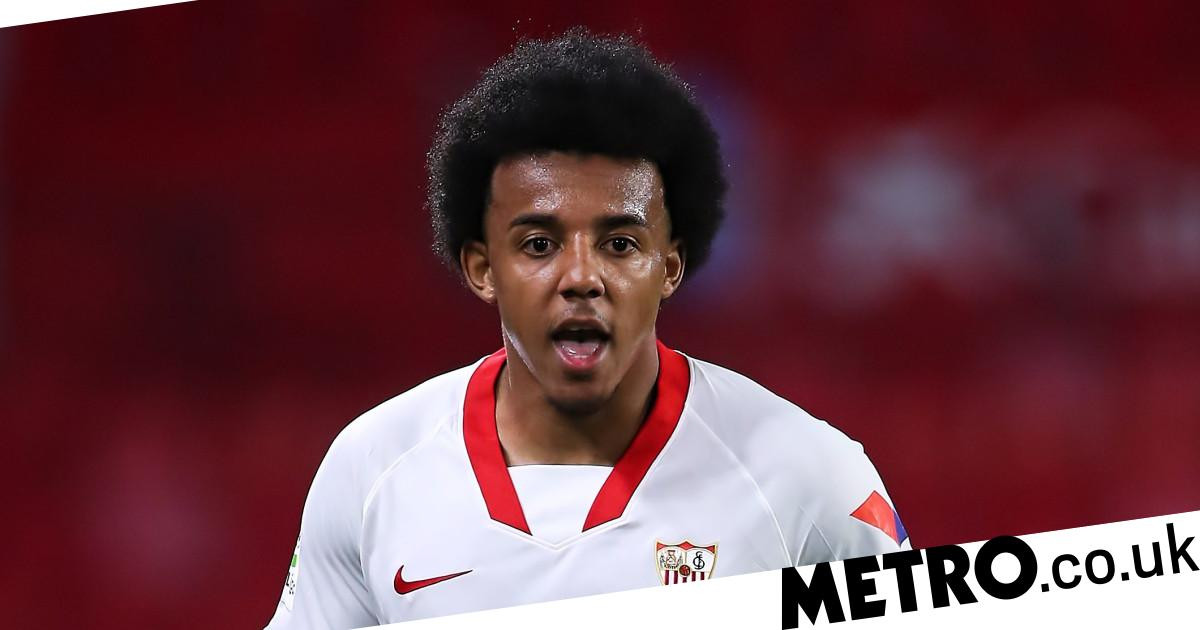 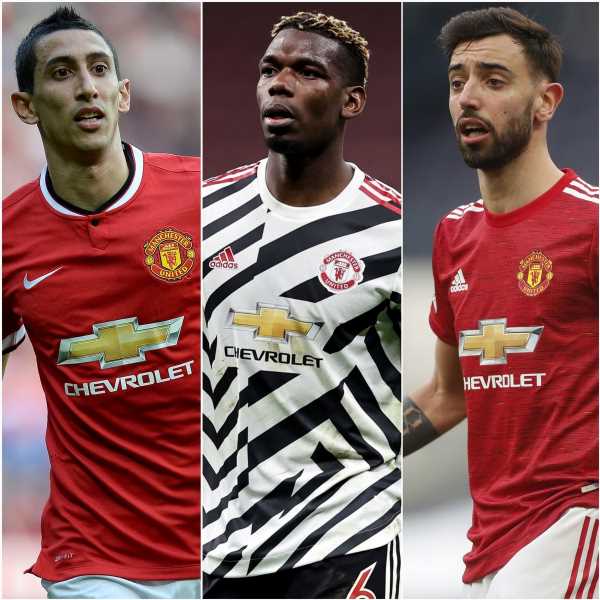