Bellator returns to London on June 22 with what promises to be the organisation’s  most anticipated show on these shores.

Gegard Mousasi will defend his middleweight title against Rafael Lovato Jr and both men took to the stage at Leicester Square’s ODEON Luxe theatre for a look ahead to their summer showdown.

Mousasi is one of the sport’s most dangerous, complete fighters and arguably the jewel in Bellator’s crown. 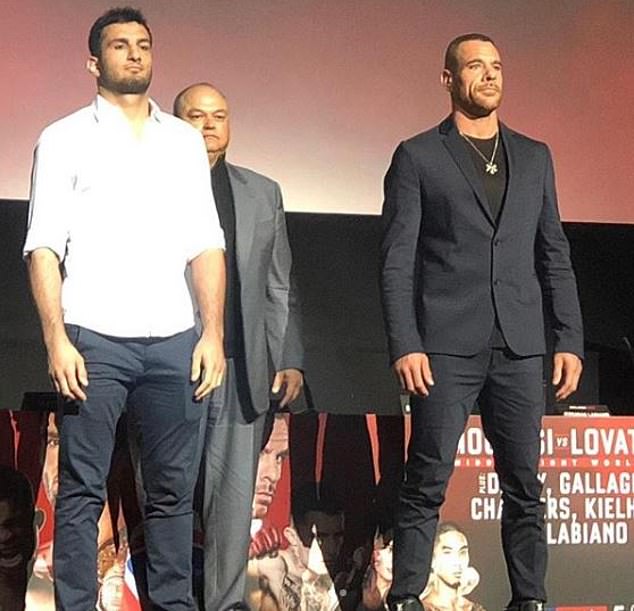 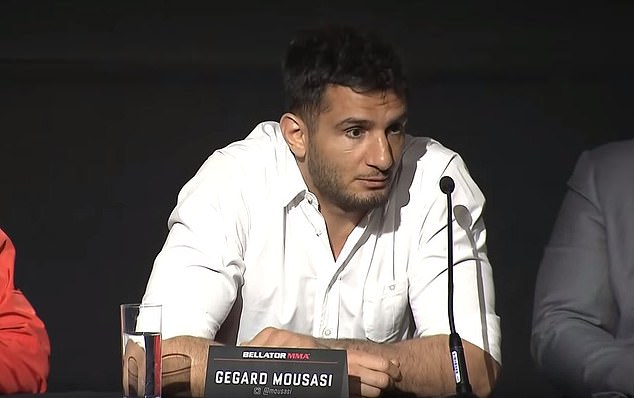 He’ll showcase his skills at the SSE Wembley Arena and the event will be broadcast on both Channel 5 and then Sky Sports later in the evening.

Bellator continue to make serious strides and president Scott Coker was in bullish form about the future with the company backed by Viacom, the enormous American media conglomerate.

‘MMA is a sport not based on any one league, it is a sport, there’s going to be more than one team and every team is going to have their roster, I feel really good about where our roster is right now,’ he said on Tuesday.

‘We’ve spent the last few years building from the ground up. We bought a lot of free agents, you have to have the next up and comers and you have to spend the time building them, letting them grow and nurturing them.

‘You have to have big stars and they are the ones that sell fights. Listen, this company is owned by Viacom and they are behind us, they want us to be massive. 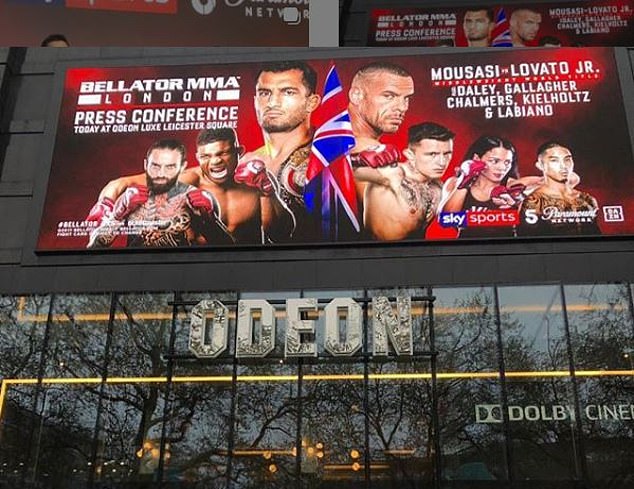 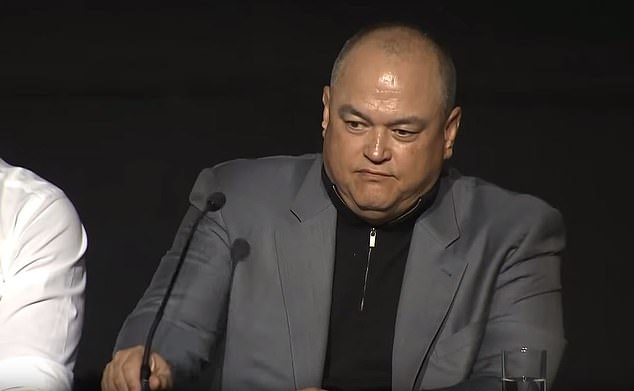 ‘We’re on the way. If you look at the TV deals Bellator has around the world right now, we’re in 163 countries. It’s a very good feeling to know Channel 5 and Sky are supporting us here and putting us on live TV. We have a great platform, we’re going to keep building, growing and buying,’ he declared.

The main event in June will be a fascinating one. Mousasi is vastly experienced with 53 professional fights to his name.

He defends his belt against unbeaten jiu-jitsu phenom Lovato Jr, who remains unbeaten (9-0) but is comparatively green in MMA terms.

Mousasi heads in as heavy favourite and the Dutchman feels London is a home away from home.

‘I always enjoy fighting in the UK, it’s close to home, my friends and family come to watch and I’ve had some good results fighting in Europe.

‘But my opponent is confident, fighting for the belt. He has good jit-jitsu, I have good stand-up but I will be ready. I was getting submitted left and right this Saturday but 22nd of June I’ll be ready and that’s the most important thing.’ 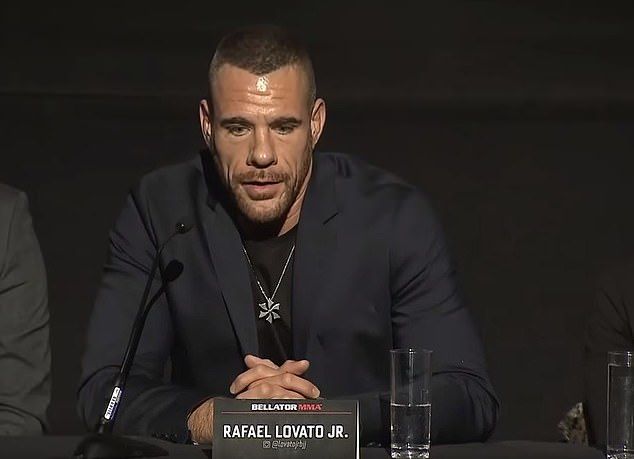 And the 33-year-old is preparing for the challenge posed by Lovato Jr’s skills on the floor.

‘I know about his ground game but I have great training partner, Reinier de Ridder, he has the same record, same jiu-jitsu, stand-up is the same, same height, same weight and I was getting submitted by him last Saturday.

‘I’ve trained with him before, once I’m in shape there’s not going to be any submissions. Lovato is undefeated and taller than me so he’ll have his advantages but I’ll be ready don’t worry.’

For his part, the American challenger understands the size of the mountain he’ll have to scale but sees weaknesses he can exploit.

‘I’ll be prepared for an all out war. Every fight is dangerous, anything can happen in there so obviously he’s the most skilled fighter I’ve faced thus far but I’m just taking it as another fight, anything can happen. Everyone has their weaknesses, everyone is human and I believe the best version of myself can get the job done. Since I signed with Bellator, I immediately put my sights on the title, here we are, it definitely feels like destiny.’

It won’t just be Mousasi vs Lovato drawing the crowds this June. The 22-year-old Irishman James Gallagher has already become a fan favourite and was in typical form on Tuesday. He fights Jeremiah Labiano on the main card. 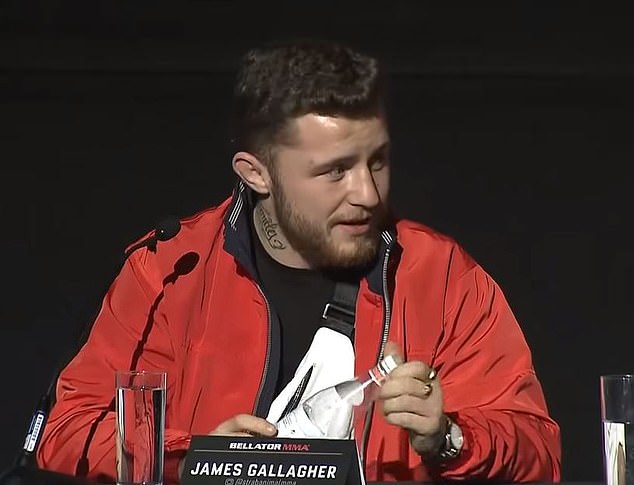 ‘I’m here to sell out shows and strangle people in the first round. That’s exactly what I’m going to do on June 22,’ he warned.

‘He’s being fed to the sharks, it’s the Jimmy show mate. I don’t care who I fight, I’ll be on his back before he knows it.

‘MMA is my life, I’m 22-years-old, just sold out a show, I’m fresh and just here to fight whoever they put in front of me. He’s just another bum that I have to choke and earn a load of money for.’

Paul ‘Semtex’ Daly will fight Brazilian striker Erick Silva in what promises to be a stand-up war with Aaron Chalmers and Denise Kieholz also feature, though their opponents are yet to be announced.

Tickets to Bellator London: Mousasi vs. Lovato Jr. go on sale on Friday April 5 and can be purchased online from www.axs.com and www.bellator.com/events