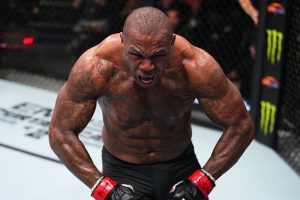 Mohammed Usman – the younger brother of pound-for-pound king Kamaru – WINS Ultimate Fighter with brutal knockout of Zac Pauga, to earn himself a UFC contract alongside his sibling

Mohammed Usman secured a brutal knockout to win Ultimate Fighter and earn himself a UFC contract alongside his brother and pound-for-pound king Kamaru.

The Usman family once again showed its devastating power as Mohammed took on Zac Pauga in Las Vegas, with a huge prize on offer for the winner.

With his brother Kamaru watching on from the side of the octagon, Mohammed endured a difficult first round but battled back to produce a devastating KO blow with 4:27 remaining on the clock in the second round. 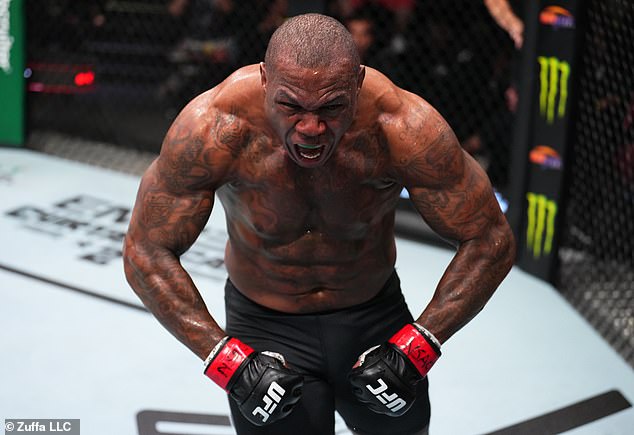 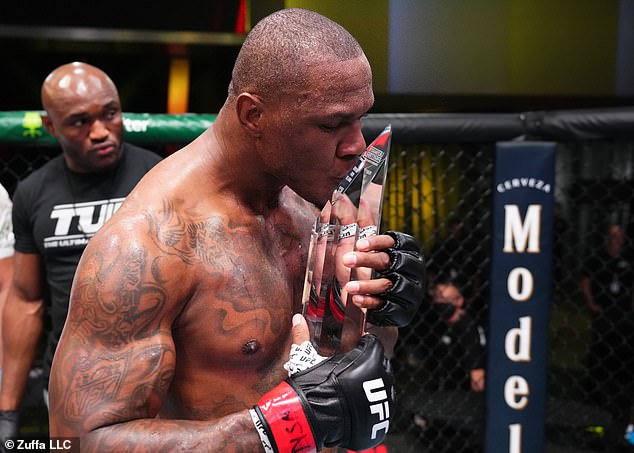 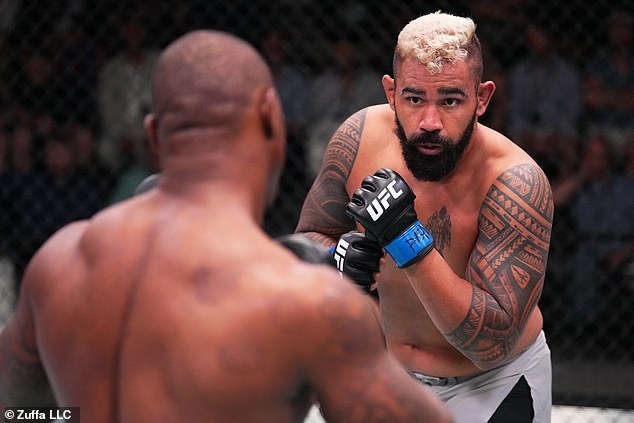 The hit sent the Las Vegas crowd wild, and Mohammed was quickly celebrating alongside his famous brother.

Pauga, meanwhile, appeared to be out cold on the canvas for a while, and was quickly attended to by the referee and medical staff.

Mohammed’s win means he and Kamaru are the first brothers in MMA history to both win the Ultimate Fighter series, and they will become the 30th set of siblings to fight under the UFC banner. 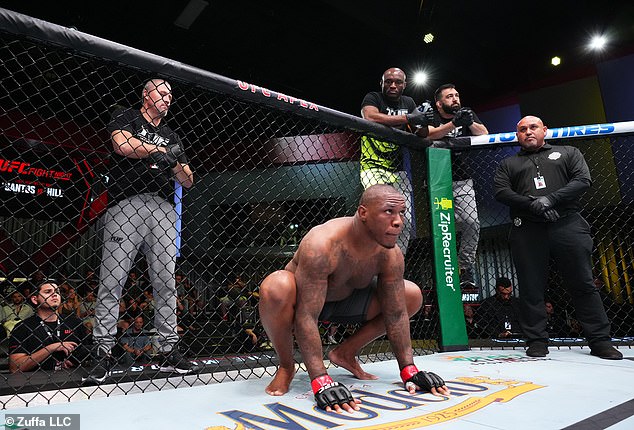 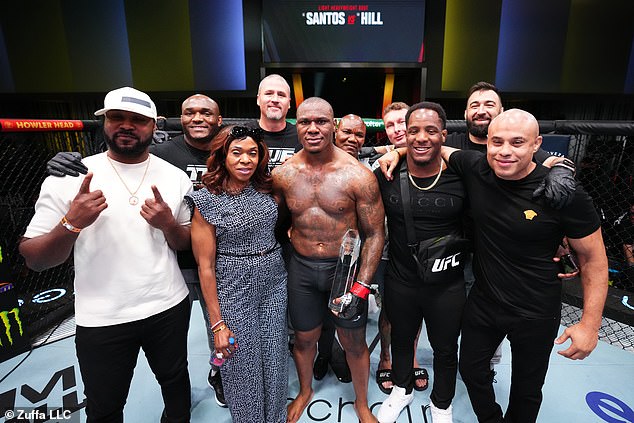 Kamaru is currently the pound-for-pound king, with a professional record of 20-1 including having never lost in the UFC with five successful title defences.

Mohammed is two years younger and got into MMA a little later after originally pursuing American Football.

He now has a record of 8-2 with four wins by knockout – including one in just 48 seconds – and two by submission. 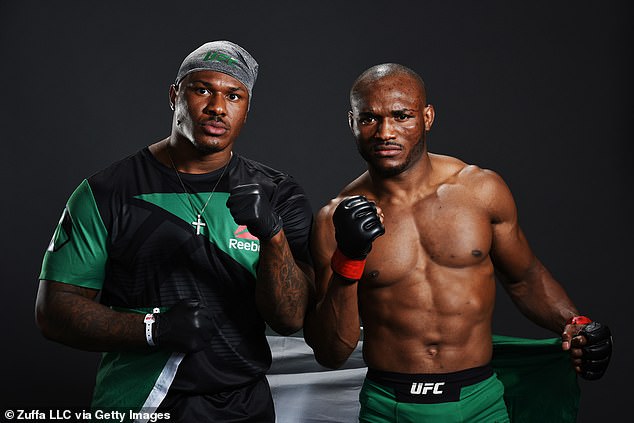