McGregor will make UFC return against Donald Cerrone on January 18

Conor McGregor will make his long-anticipated return to UFC against Donald Cerrone at the T-Mobile Arena in Las Vegas on January 18.

Dana White confirmed on Thursday that McGregor has agreed to the welterweight bout, which will be the main event at UFC 246.

It will be the Irishman’s first fight since his submission defeat against rival Khabib Nurmagomedov last October. 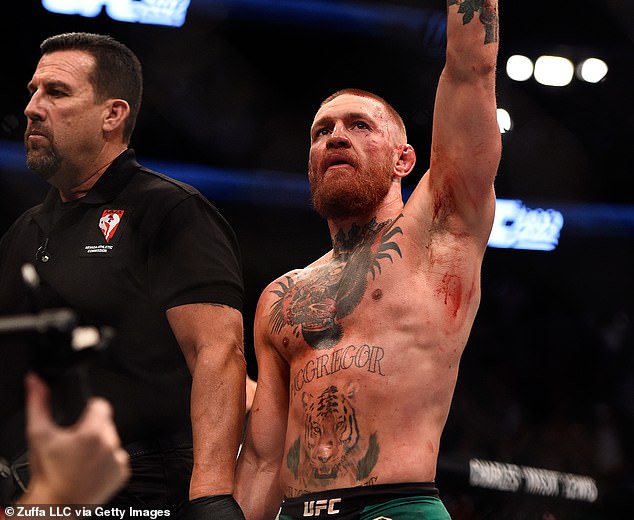 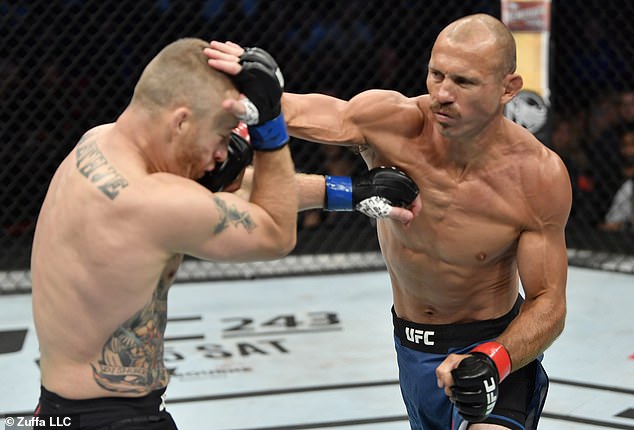 Cerrone was touted as the likeliest comeback opponent for McGregor and UFC chief White has told ESPN that the non-title welterweight showdown is in the works.

They claim that both have signed contracts and that the fight is on the verge of being finalised.

McGregor’s comeback fight had been plunged into doubt after it emerged his intended comeback event is to host no title fights or pay-per-view (PPV) clashes.

The recently released 2020 UFC calendar showed that the first pay-per-view event of the year falls on February 9th, with the hosting of UFC 246 – the event which McGregor is now headlining in the first month of next year. 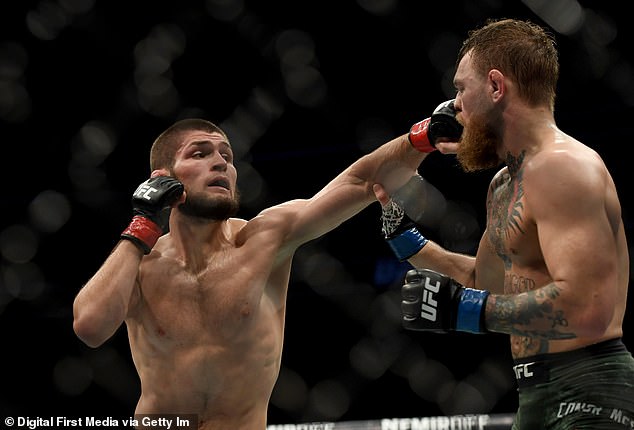 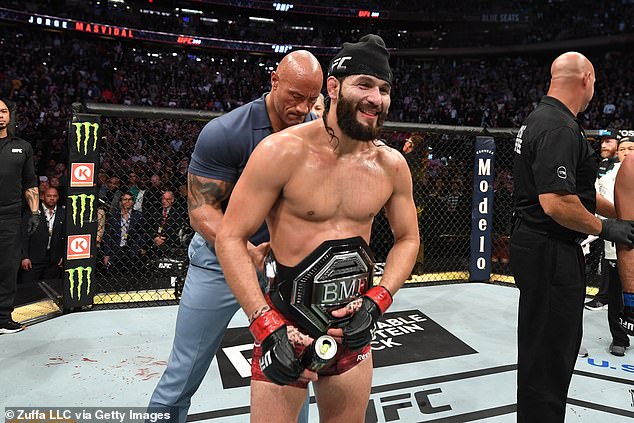 McGregor, a former two-weight title holder, will make just his third appearance at 170 pounds against Cerone, having twice stepped up to the division for his epic fights with Nate Diaz.

Victory for McGregor could set up a mouth-watering trilogy fight with Diaz or Jorge Masvidal, who has been exchanging words with his Irish rival on social media in recent weeks.

The American has had a fantastic year, claiming victories against Darren Till, Ben Askren and Diaz and last week urged McGregor to ‘put his money where his mouth is’ in response to the Irishman calling him out.