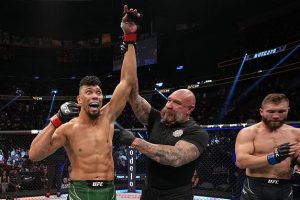 The chaotic, but highly anticipated, UFC 279 main card got off to an interesting start on Saturday night.

In the opening bout Brazilian Johnny Walker, Conor McGregor’s colorful training partner, submitted Moldovan Ion Cutelaba with a rear naked chokehold at the end of the first round.

While many may have predicted a Walker win, what was unexpected was him celebrating by placing a kiss on the cheek of his opponent, and then breaking out into the worm in the center of the ring.

Speaking after the bout, Walker said: ‘Dana… I need a bonus my friend. I’m getting better. I don’t just want to knock people out, I want to show I can finish people on the ground. 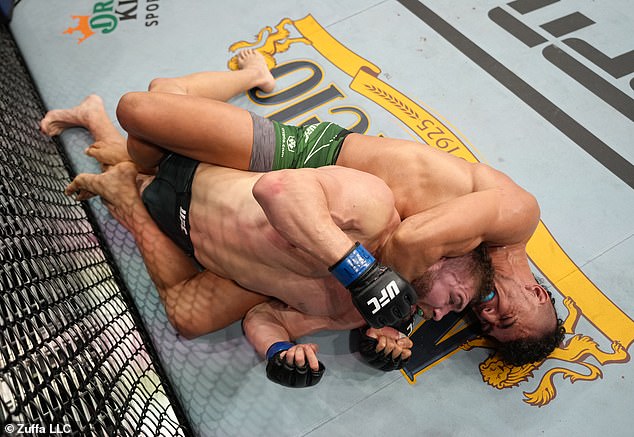 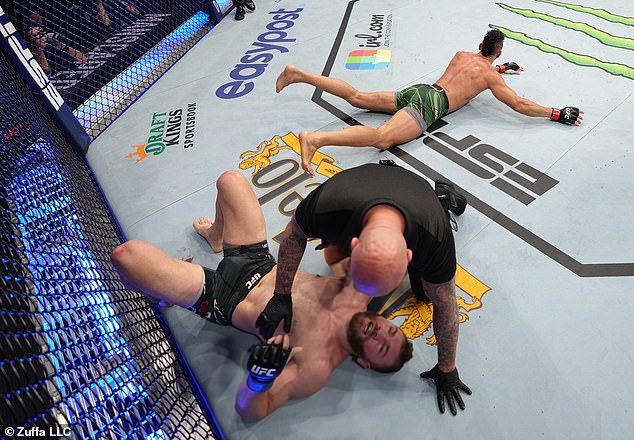 After placing a kiss on the cheek of his opponent, he did ‘the worm’ in the center of the ring

‘There’s no secret, there’s just two words… commitment and consistency. Without commitment you never start, and without consistency, you can’t finish.’

It was also interesting to note that Walker’s choice of celebration was to do ‘the worm,’ after he previously suffered a torn pectoral muscle attempting the celebration.

Walker was ranked No. 13 in the UFC’s light heavyweight division and will certainly see himself rise up the rankings following Saturday night’s impressive win.

Whether or not he receives that bonus from Dana White however, remains to be seen. 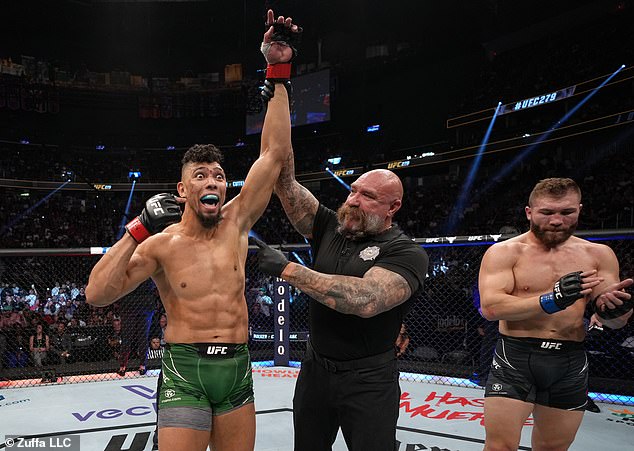 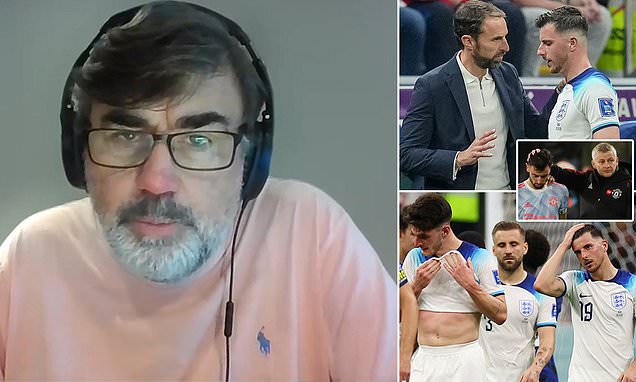 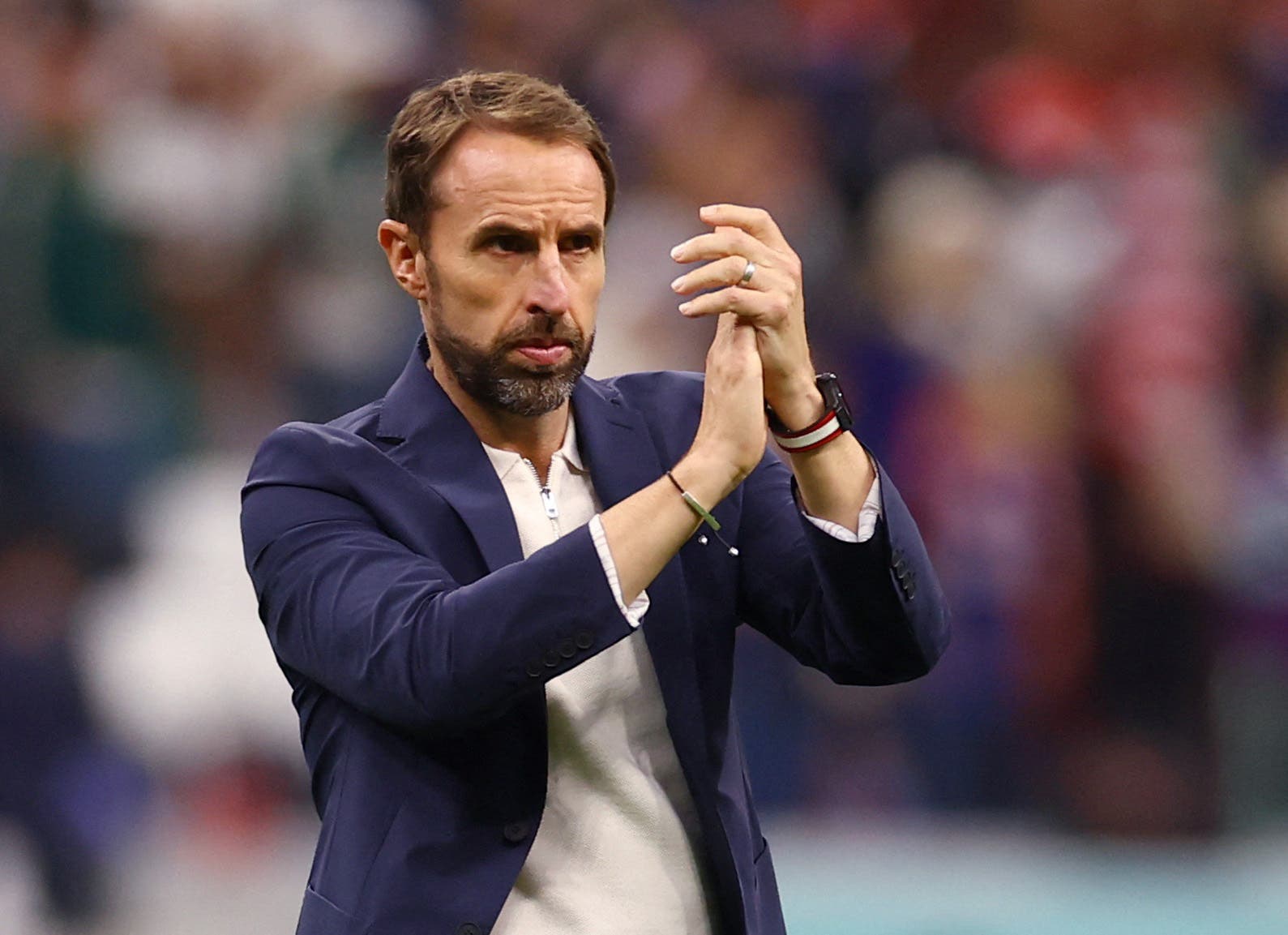