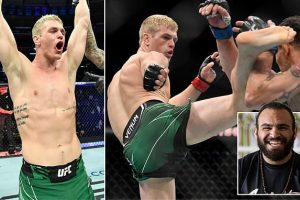 ‘If I was a Top Trumps card, I want to get everything to 100’: Ian Garry seeks next step in his evolution… as the Irishman attempts to preserve his unbeaten record in UFC 276 clash with Gabe Green

The latest step in Ian Garry’s evolution takes place on the grand stage of International Fight Week in Las Vegas this weekend.

Just four years after his professional debut, the Irishman will lap up the glamour and attention of Sin City while attempting to elevate his stock to another level.

Gabe Green is his opponent at UFC 276 and if all goes to plan, the American will become Garry’s third victim in as many fights at the big show. 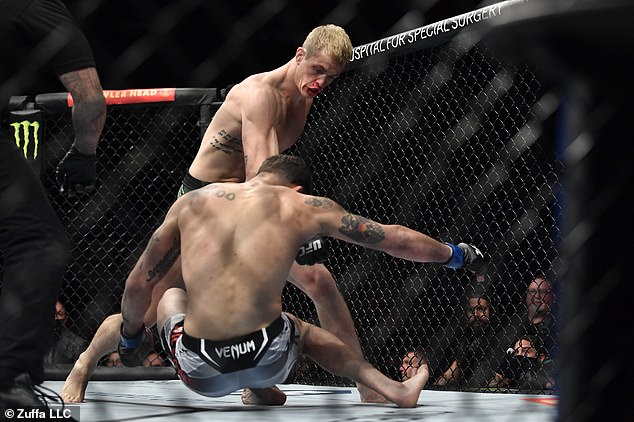 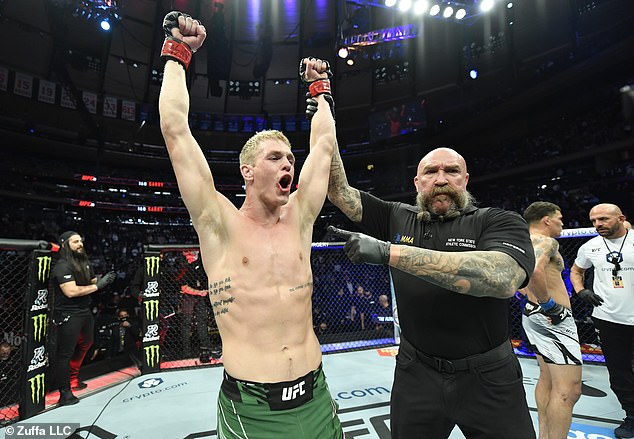 Few young fighters have as much attention around them as the 24-year-old but his ability on the mic and slick striking skills inevitably inspired comparisons with Conor McGregor.

A KO on debut at Madison Square Garden was followed by a decision win in April and Garry is treating his growth like a Top Trumps card, trying to raise every aspect to the top level.

He told Sportsmail: ‘This is the career I chose, I chose this path and lifestyle. I’m excited to wake up everyday and do what I love.

‘Any adversity I’ve met I’ve overcome and f*****g destroyed it. There have been a few challenges to overcome but we all have to go through that, not just as a UFC fighter but me as a man and everything I’m doing.

‘I’m learning from people I surround myself with, hugely important for my growth, constant growth.’

And helpfully, Garry can compare himself to some of the best fighters in the world at Sanford MMA in Florida.

He went on: ‘I want to get to a point where no matter where the fight goes, anything, I’m ready. Every fight has been more in that direction. I train with so many guys who are at the top.

‘I know how I match up with them all in the gym. I want to get to a point where I’m better at all of those guys in all areas, that’s the dream.’ 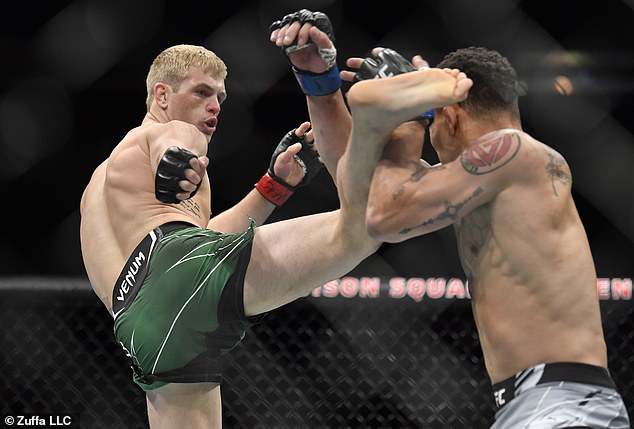 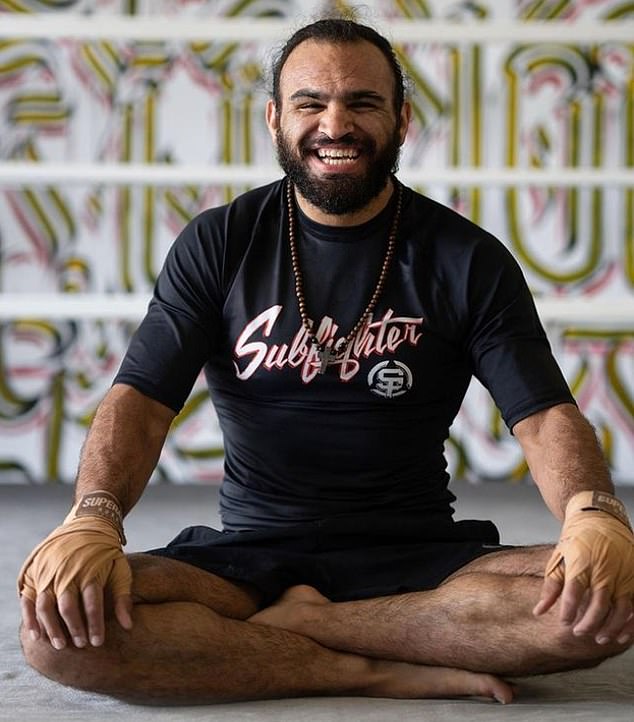 ‘Obviously I’m undefeated with a lot of hype but I don’t feel any need to rush. There’s so much I want to do in life, I don’t need to rush and be vulnerable because I’m trying to move too fast.

‘When I’m ready to take over, not to say I couldn’t go in and smoke them now, but I’ll be better in two years against the likes of Leon Edwards and Kamaru Usman.’

For all his athletic ability and striking prowess, Garry remains green in some aspects and left with a bitter taste in his mouth despite beating Darian Weeks in April.

‘I was a bit dissatisfied with my last fight,’ he said. ‘I didn’t leave with that feeling of joy even though I won, partly because of my opponent’s energy, he kind of parked the bus.

‘I didn’t feel like I was in a fight. I came out wanting to fight again super soon.’

He has been granted his wish and another impressive win on Saturday will see those Top Trumps numbers creep up ever higher. 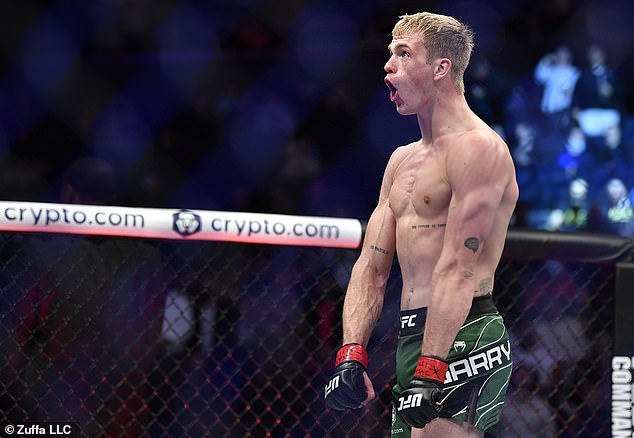