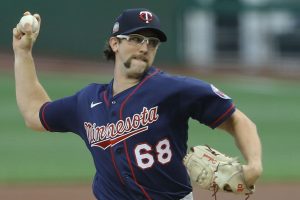 Pitcher Randy Dobnak and the Minnesota Twins are in agreement on a five-year, $9.25 million contract extension with three club options, sources familiar with the deal told ESPN’s Jeff Passan.

The deal can max out at $29.75 million with the options and can grow with escalators, sources told Passan.

Undrafted out of Alderson Broaddus University in West Virginia, Dobnak signed with the Twins in 2017 out of the independent United Shore Professional Baseball League for $500 and reached the majors in August 2019 after spending nearly two years as an Uber and Lyft driver.