Home » MLB » Opinion: Jon Lester helped Cubs end World Series curse. But the team just turned its back on him. 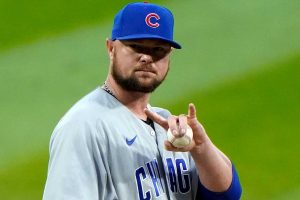 It was never designed to end this way, not after what he meant to the city, everything he did for the organization and all the joy he provided every Chicago Cubs fan in America.

Jon Lester, one of the greatest free-agent signings in Cubs history, was supposed to leave Chicago on his terms, pitching at least one final season, winning his 200th game in a Cubs uniform.

That’s all he wanted, pitching one season at Wrigley Field in front of fans, and not cardboard cut-outs, with his career disappearing into the night. Instead, his friends will tell you, he is left a bit scorned and brokenhearted.

Just two months after Lester spent $47,000 buying the city of Chicago beers in four local bars and taverns, the Cubs couldn’t even reciprocate, making only a last-minute minimal offer. Lester, 37, signed a one-year, $5 million contract with the Washington Nationals that will pay him $2 million in 2021, with the remaining $3 million paid as a signing bonus in 2023.

Jon Lester signed with the Cubs prior to the 2015 season. (Photo: Mike Dinovo, USA TODAY Sports)

There was no farewell. No last standing ovation. Lester couldn’t get that proper send-off, with tributes and farewells likely having to wait until May 17-20, when the Nats are scheduled to play the Cubs at Wrigley Field.

“There are certain ways you develop culture,’’ NBC Sports Chicago broadcaster David Kaplan angrily tweeted, “and turning your back on someone you asked to help build your culture when he wants to retire as a Cub is wrong.’’

Certainly, the baseball landscape is littered with franchise icons and Hall of Fame players who believed they’d spend their entire careers with the same organization.

Hall of Famer Greg Maddux thought he’d be with the Cubs forever when they let him leave to the Atlanta Braves as a free agent. Maddux then believed he’d never leave Atlanta, until he wound up back in Chicago, and spent the last three seasons in San Diego and Los Angeles before retiring.

“The first time I was in Chicago, I never thought for a second I was leaving,’’ said Maddux. “You understand it’s a business, I never took it personally. There’s no reason to get upset. Who am I to tell them how to spend their money?

“But to be honest, the first time it happens to you, it’s tough.’’

The same despair could happen in St. Louis with catcher Yadier Molina and pitcher Adam Wainwright, too. Molina, a nine-time All-Star and nine-time Gold Glove winner, has spent his entire 16-year career with the Cardinals, helped lead them to 11 playoff berths, four NL pennants and two World Series titles. Yet he’s a free agent and has threatened to leave or retire if the Cardinals don’t offer him a two-year contract.

It’s almost inconceivable to imagine Molina, a future Hall of Famer, playing for another team. Yet no one in St. Louis ever thought Albert Pujols would leave, either.

It was no different in Atlanta with Hall of Fame pitchers Tom Glavine and John Smoltz, turning a laughingstock into a dynasty, winning 14 consecutive division titles with five pennants and a World Series title. You would think fans would resent the organization for letting them go, but as Glavine cruelly learned, the fans turned on him when he signed with the rival New York Mets when he couldn’t come to an agreement with Atlanta.

“I was hated for awhile,’’ Glavine told USA TODAY Sports. “The first time I came back to Atlanta and pitched, I don’t remember if my wife and kids had to leave the game because people were so obnoxious, but it was close. It was painted that I left Atlanta for more money, but that wasn’t the case. I was disliked, and the fact that I went to a rival, they took it personally.’’

Frank Viola was the World Series MVP when he led the Minnesota Twins to their first championship in 1987. He came back the following year and won the Cy Young award with a 24-7 record, and in 1989, found himself traded to the Mets.

“I thought I’d be there forever,’’ Viola said Thursday. “That’s the way the game was; once you get yourself situated, you stayed. But the Twins being the Twins at the time, the fiscal situation wasn’t the greatest.

“And they put me in a situation where I said some stupid stuff to give them a legitimate reason to run me out of town.’’

Viola got involved in an ugly contract dispute during spring training, and he told reporters if the Twins weren’t interested in signing him to a long contract, he’d simply depart as a free agent.

“It didn’t sit well with people and understandably so,’’ Viola said. “You couldn’t say anything at that time. Minnesota fans really adored me and the team, but I set the table for them to trade me. Shame on me.’’

The hardest aspect of leaving a place you call home, the three former Cy Young winners said, is getting acclimated to new surroundings, new teammates, new coaches, and getting embraced by a new fanbase. Lester has three World Series rings, 26 postseason appearances and helped break a curse, but none of that matters in Washington.

You can have a crummy season in Chicago and still be revered, knowing what you meant for the franchise. You struggle in Washington, well, they’ll be calling for you to be yanked out of the rotation.

“It’s hard because you get used to a lot of things, and most important, your lifestyle off the playing field,’’ Glavine said. “It’s one thing for a guy to change teams if he’s single with no kids, but when you have a family, you’re not only uprooting yourself, but to some extent disrupting your family life. That makes it harder.

“So much of what we do, and how successful you are, has to do with happiness off the field. So when you have a little turmoil away from the field, that makes it harder."

If nothing else, Maddux and Glavine believe, Lester should be equipped to handle the change simply because this isn’t the first time he’s had to uproot his wife and three kids. He was drafted and signed by the Red Sox in 2002, traded 12 years later to the Oakland A’s at the trade deadline and spent the past six years in Chicago.

He has made his money, coming off a six-year, $155 million contract. The Cubs even gave him a $10 million buyout in November when they didn’t pick up his $25 million option. Still, he wanted one final ride with the team, wanted his 200th victory in their uniform and at least be able to say good-bye.

Lester, who will be in the same rotation with Max Scherzer, Stephen Strasburg and Patrick Corbin, will now at least have a chance for one more ring, one more glorious ride, and yes, perhaps even get the last laugh. 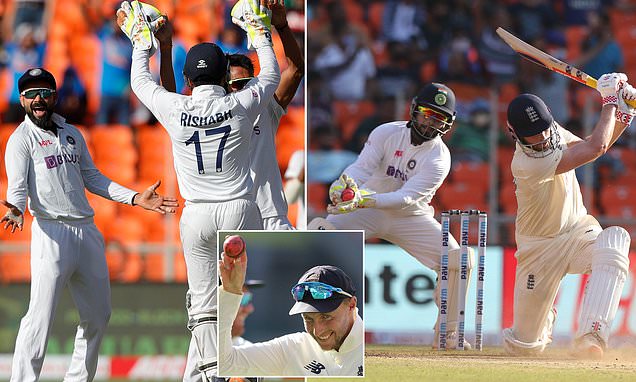 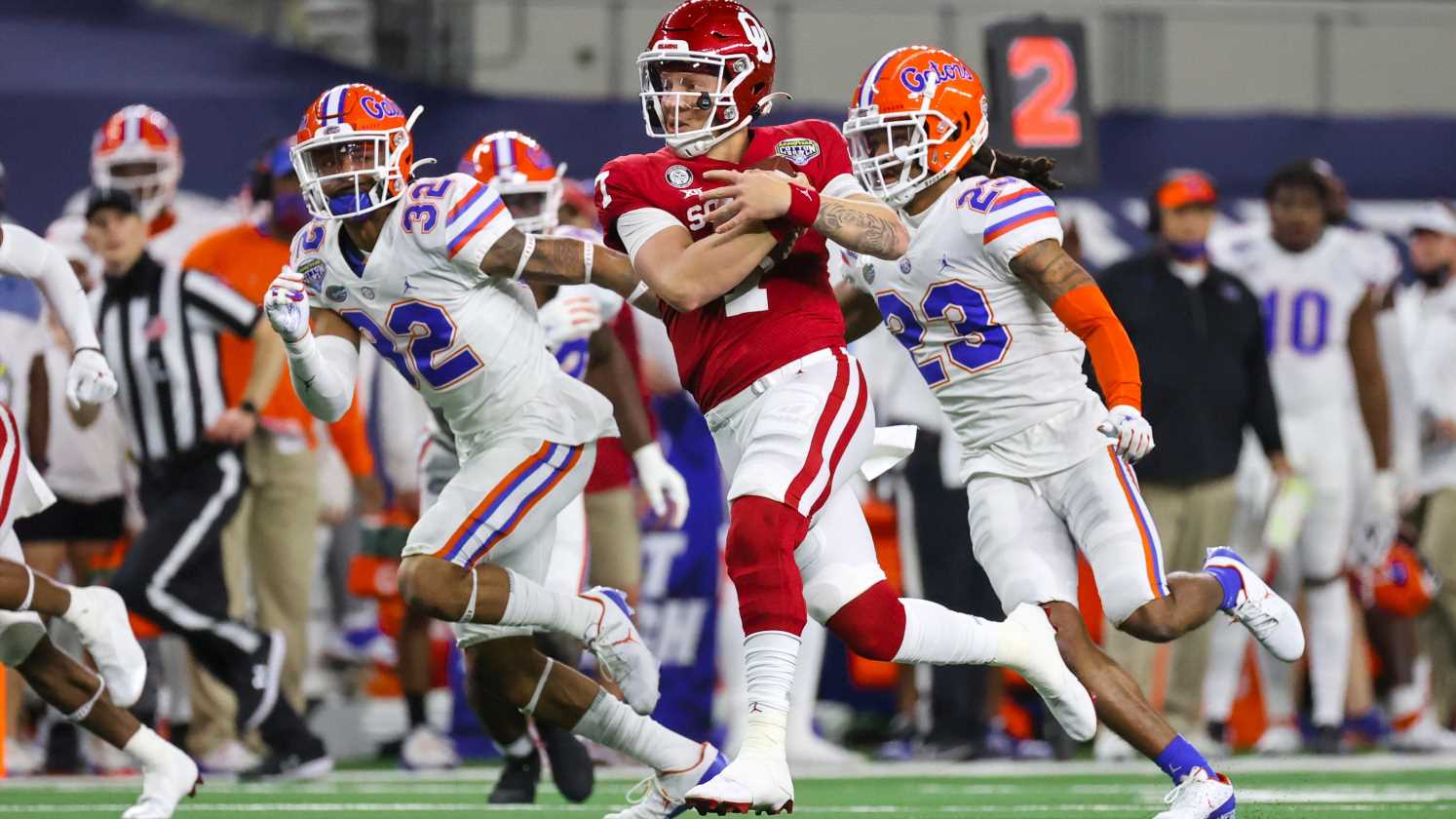 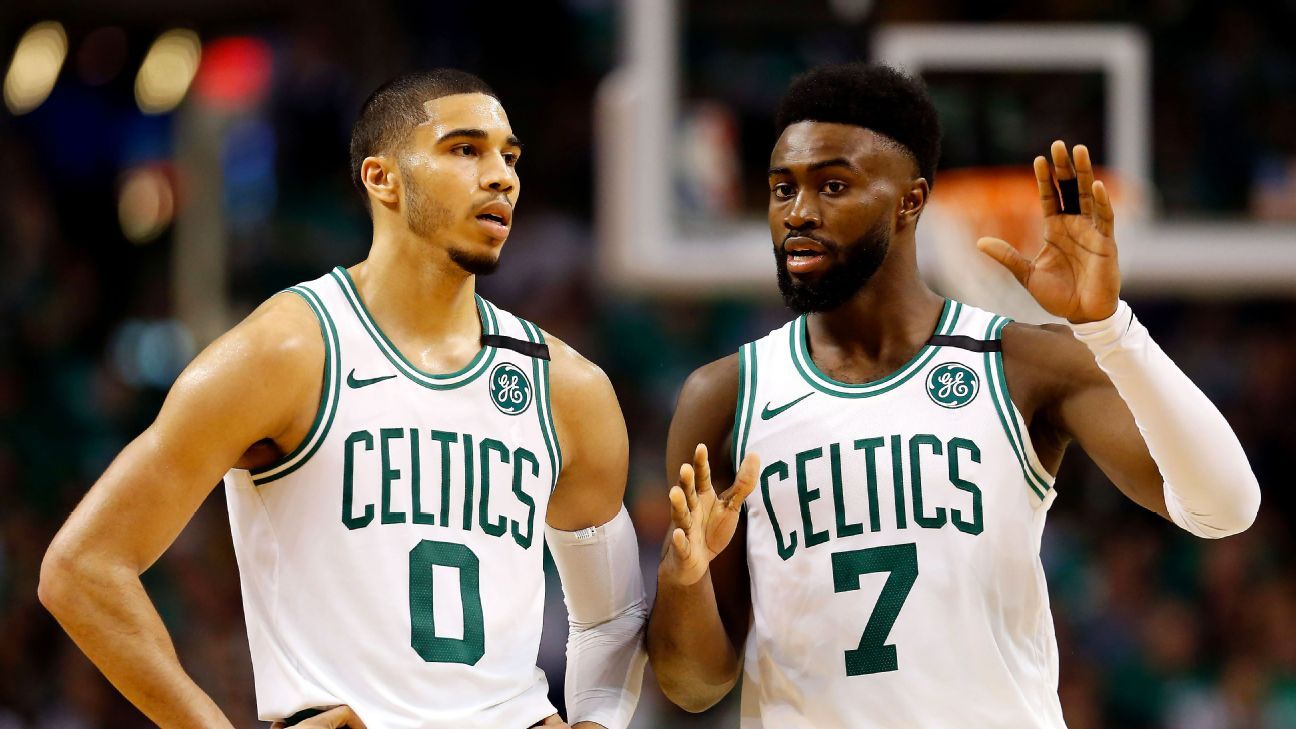