Home » 2021 MLB draft rankings: There’s a No. 1 prospect ahead of Vanderbilt’s two aces 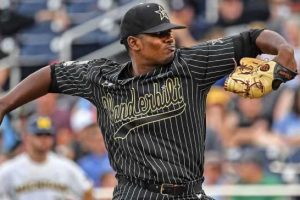 The 2020 MLB draft was obviously tricky for teams to navigate, with very limited information and a much shorter draft. This year it will be a little bit easier, but with a different set of limitations.

Because summer high school showcases still largely went on as planned, a number of prep prospects, particularly in the Southeast where the events happened, have been seen as much as they usually are, while college prospects are at a disadvantage. With almost no summer collegiate leagues and almost no 2020 season, the performance-heavy-profile college player simply has no performance on which to be evaluated. The biggest challenge clubs will have this spring is quickly identifying this year’s Justin Foscue: a big-time performer and first-round talent who doesn’t really look the part but grows on you over time with bulk performance against good competition. The mid-major prospect who had late helium, like Wright State/Marlins RF Peyton Burdick, might not be scouted at all by some teams’ high-level evaluators.

The college hitter crop is down a bit due to this and the fact that hitter evaluation in general is linear. A pitcher can have one good outing with better stuff and shoot up the board, whereas hitters improve more slowly and prove it over a longer period of time. This also means that the top tier of prep prospects will have as much or more data (and thus certainty for teams) than most college players, so they won’t be seen as a more risky subset of prospect as they usually are. Due to the lack of rising college players this early in the spring (I think it will change in a month or so), the 11-20 area of the list feels blank, and those players ranked there now feel like 21-30 overall type talents.

One other factor to keep an eye on is the shrinking of the minor leagues. Each club is losing something like 30 roster spots, and organizations will want to hold on to/not release players they haven’t seen for over a year, thus signing classes in the draft will be smaller than usual. With a likely 20-round draft and some clubs not signing close to 20 players, that means more money will be going to fewer players, which creates more demand for the top bonuses, with less demand for the low-six-figure types. Combine that with the likely diverse opinions on prospects with short histories and scouts will have plenty of opportunities to influence the draft board, since plenty of prospects can be undervalued without needing data to enter the equation.

Lastly, with so many college prospects not signing last year who normally would, there are more 22- and 23-year-old prospects, making draft-day age a more important factor than it normally is. That’s the number in parentheses after each name listed. Future value (FV) is, in short, the ranking system I use and will help you slot players in a top 100 for when they turn pro. 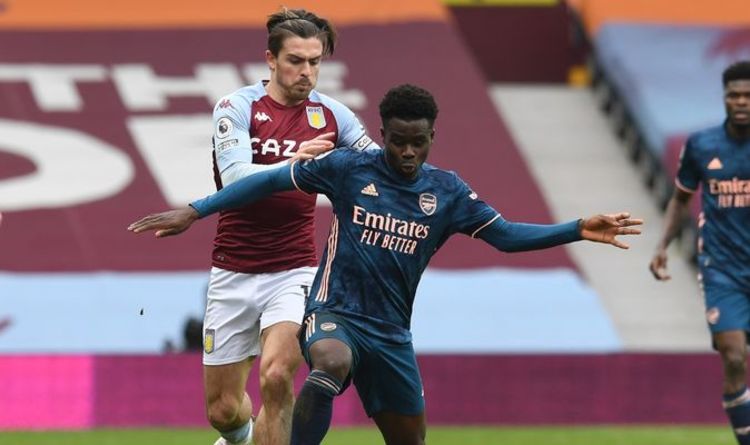 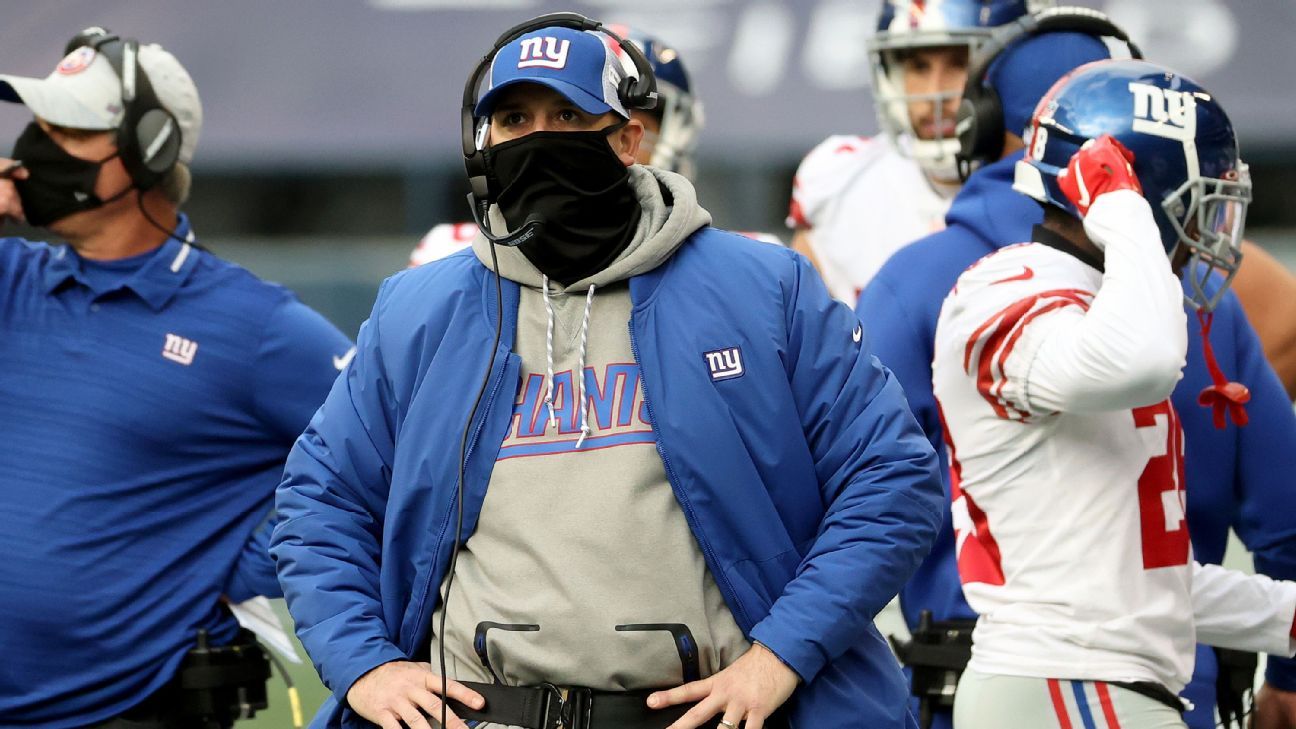 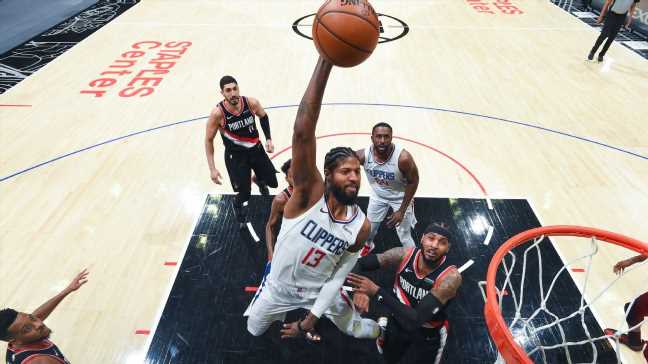 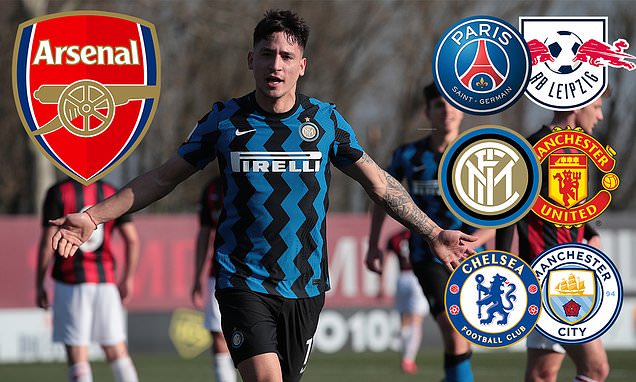