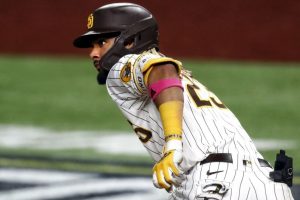 After a season ravaged by the coronavirus pandemic, amidst a precedent-setting, slow-moving free-agency period, against the backdrop of MLB revenues in sharp decline, with multiple clubs nakedly dumping payroll and a bitter CBA fight on the horizon, baseball could use a purely positive story.

As mentioned by Jeff Passan this week, it appears that Tatis is open to a long-term contract extension, so I’ll get right to it: Here’s what to expect to transpire when these talks open, and how the two sides could come to an agreement.

It’s pretty rare that one of the top young players in the game is interested in this route, in large part because baseball’s salary structure gives clubs six-plus years of control so there’s no pressing reason to push for an extension after two seasons. It’s more common toward the back half of those six-plus years due to a combination of a player’s desire to lock in a first big payday (especially if he didn’t get a big payday when signing as an amateur) and wanting to stay with the same club, and the club looking to keep a productive player, often locking up most of his prime, 20-something seasons. We don’t know the exact motivations and priorities of both sides, but can reasonably assume some of these are involved; priorities will be important to understand later in this process. 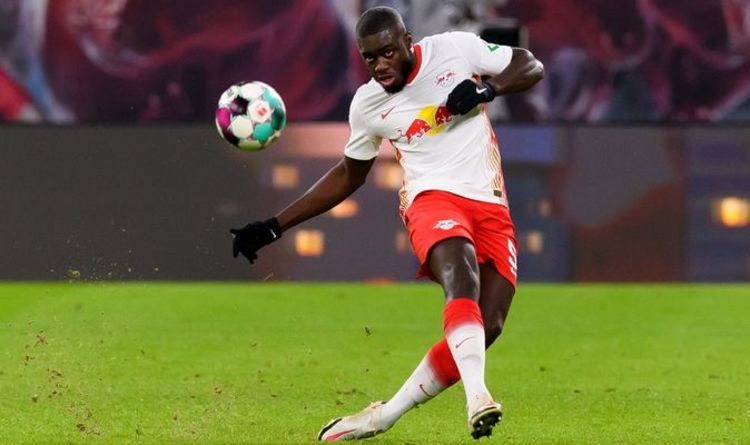 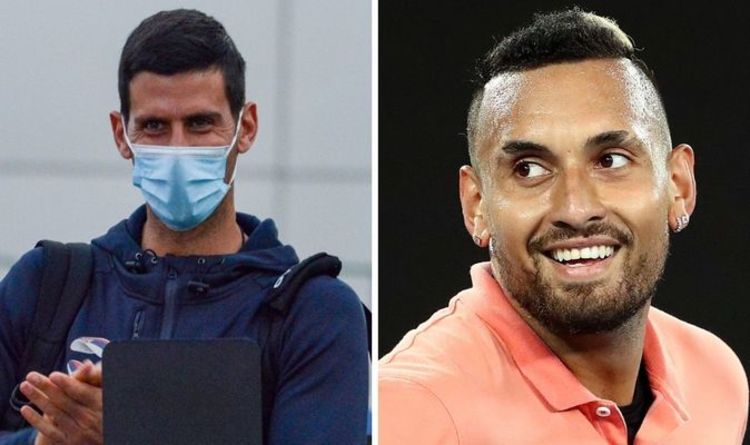 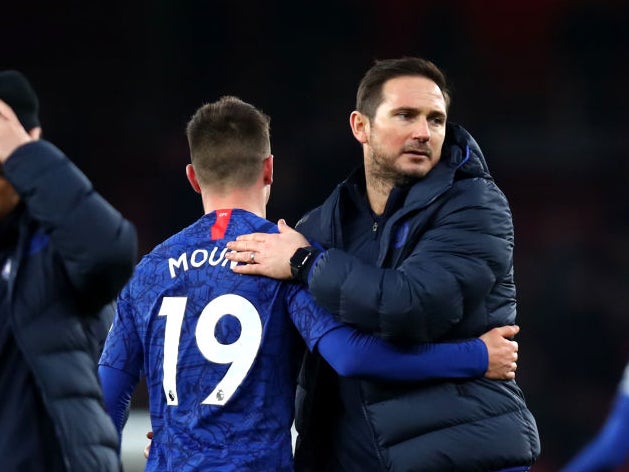 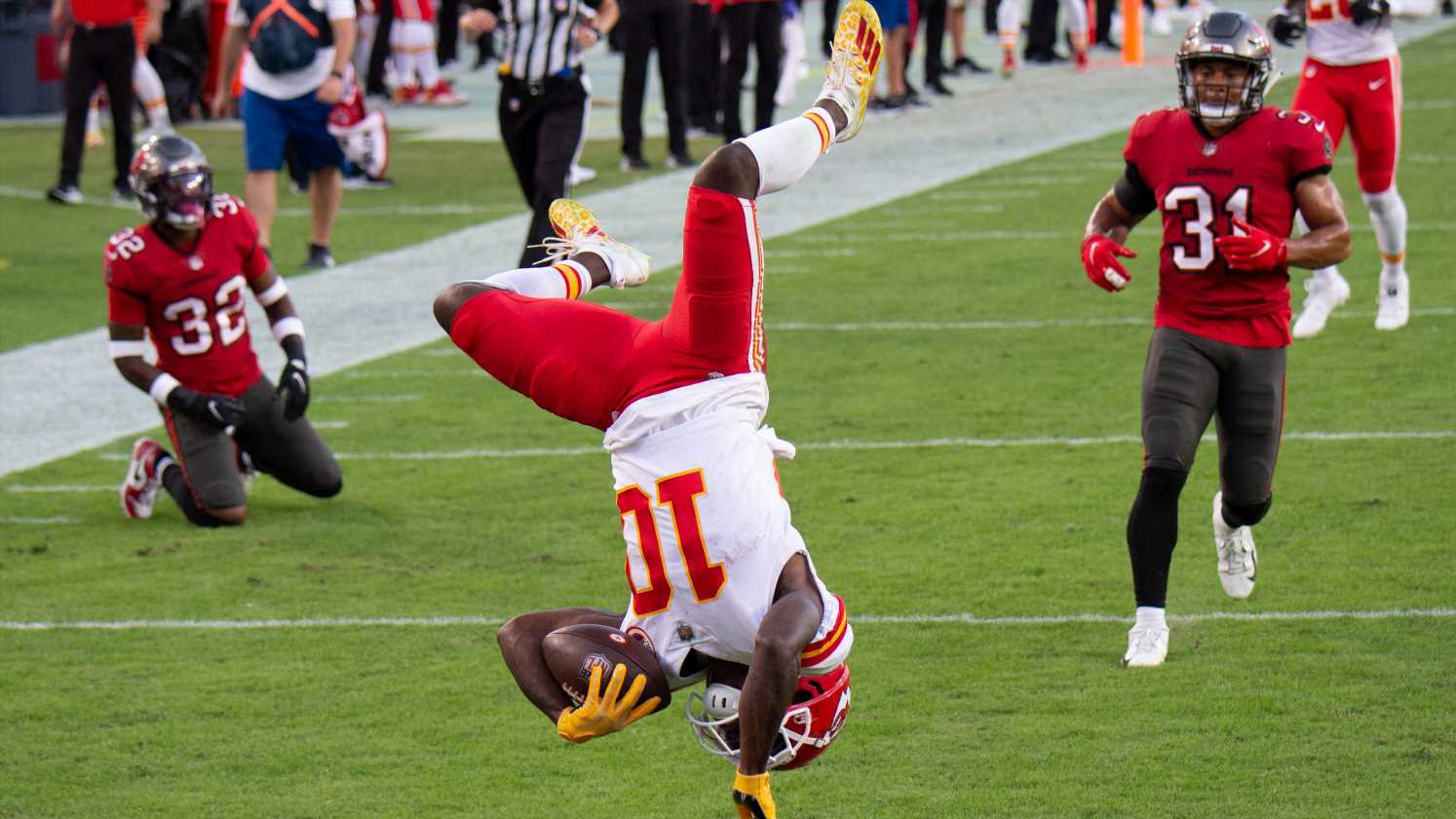