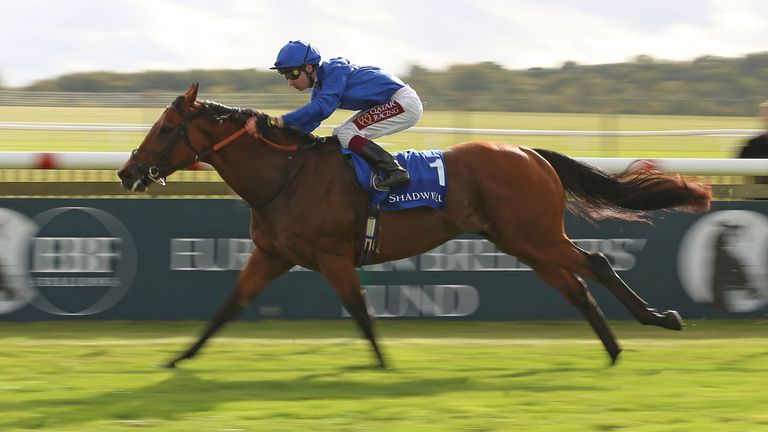 Ante-post gamble The Revenant heads a field of 16 in Saturday’s Queen Elizabeth II Stakes at Ascot as his rider Pierre-Charles Boudot bids for another big-race success.

The Revenant, who is trained by Francis Graffard, provided one of those wins in the Prix Daniel Wildenstein and he arrives at Ascot having triumphed in his last six outings.

Saeed bin Suroor’s Benbatl is another leading fancy after a stylish victory in the Joel Stakes at Newmarket.

That was his first run since being beaten by Winx in Australia last October, but Bin Suroor has stated the heavy ground will not be in his favour.

Course specialist Lord Glitters represents David O’Meara. The grey won the Queen Anne at the Royal meeting back in June and also won the Balmoral Handicap on this card two years ago.

Aidan O’Brien’s 2000 Guineas winner Magna Grecia will have his first outing since the Irish Guineas in May, when he finished fifth.

The winner that day was Charlie Hills’ Phoenix Of Spain, who reopposes here but has been winless since that Classic verdict.

King Of Change, second to Magna Grecia in the Newmarket Guineas, runs for Richard Hannon while Marcus Tregoning’s Mohaather, who was ruled out of the Guineas after winning the Greenham, has his first run for almost 200 days.

Jim Crowley will be on board and he told Sky Sports Racing: “He was really impressive when he won the Greenham. I’ve been down and ridden him work, he’s going well and he likes soft ground.

“It’s a big ask going for a Group One race, but he’s fit and well, so hopefully it will go well.

“One thing we do know is that he handles soft ground and there aren’t too many options for him.