Flemington has come up as a good 4 this morning and track manager Liam O’Keefe has suggested they may get out a bit, particularly in the straight given there is some marking on the inside.

This would not be an unusual case for the final day of the Flemington Carnival. The wind could become a factor though with a predicted southerly at 20-30km/hour.

A true southerly should not cause too many issues however be aware that if it swings to the south east it becomes a headwind in the straight, impacting the leaders. Straight races they will use the middle. It would not surprise me to see some try the outside fence today given it has not been in play so far.

Rosehill is a heavy 8 and similar southerly winds are predicted. This will have a negative effect on the leaders down the back straight where cover will be important. The track will likely be advantageous away from the rails in the straight. I would be looking for horses with some cover off the fence in the run and fanning wider into the straight.

The Group 1 Mackinnon and Darley Sprint races were previewed yesterday in The Friday Line.

Other Races Of Interest

Benchmark 80 to start the day and most interest centres around the topweight Almania. His personal best would have him around the $3.3 mark. I predict he will not reach that peak today and have him at $6.50 and therefore no value at his current market price.

There are plenty of chances as the public market confirms. There are a couple of horses at rough prices that I am interested in.

Excelman (Rated $9) comes into this off a visually disappointing effort at Geelong. He rose to an untried 2400 fourth-up that day and did not see out the trip, notably he also pulled up with the thumps. Even allowing for those issues he stuck on fairly which suggests that the drop back to 2000m is more to his stamina level. Maps nicely from barrier 3.

Wild Vitality is another one that looks to have a better chance than the market is suggesting. He stuck on well at Caulfield last time out and looks to get across comfortably to his preferred leading position.

This looks a two-horse race with Pondus and Le Don De Vie bringing the best ratings profiles. Pondus was fantastic in the Bendigo Cup when unlucky finishing second. Jockey Damian Lane had to take evasive action early to avoid a horse that broke down and he then had to sustain a long sprint to just miss Princess Jenni who had a much better run in the race.

Le Don De Vie was very good in the Geelong Cup. If anything, I thought they might have slowed up a little too much in the middle stages, but he was still fighting on the line.

A few points have me leaning to Le Don De Vie. Firstly, he is the better value of the pair in the market whereas I have Pondus $2.60 and Le Don De Vie $3. Secondly, Le Don De Vie will lead or sit handy with Pondus likely to be well back. Thirdly, Le Don De Vie carries a better PB from the UK and it was set more recently than that of Pondus.

Le Don De Vie shapes as the one to beat in the Queen Elizabeth Stakes. Brett Holburt/Racing Photos via Getty ImagesSource:Getty Images

The Country Classic brings together horses from all over the state.

Total Recall looks to be the standout. He won his maiden this preparation and has really gone on with it winning four from six since including a powerful 8¾ length victory last start at Scone over 2200m carrying 63.5kg.

His run before that was a strong second at Warwick Farm over 2400m. I have no doubt he will regress from the rating he put up at Scone but even factoring in that regression he looks good value.

Amy’s Shadow has a clear advantage over the rest of the field and Fast Talking could improve dramatically. Outside of that the field falls away quite quickly.

Savatiano was brilliant first-up in winning at Caulfield. Subsequently she rated down in two runs at Flemington. She comes back to Sydney and into a race that presents her a very winnable opportunity.

She is weighted well at the set weights; Positive Peace should be getting 2.5kg off her and Wandabaa 8kg so the James Cummings-trained mare looks very good value.

Favourite Positive Peace is obviously hardest to beat. She is going well and excelled last start on a heavy track. Her last start rating is superior to Savatiano but her overall career peaks are inferior. 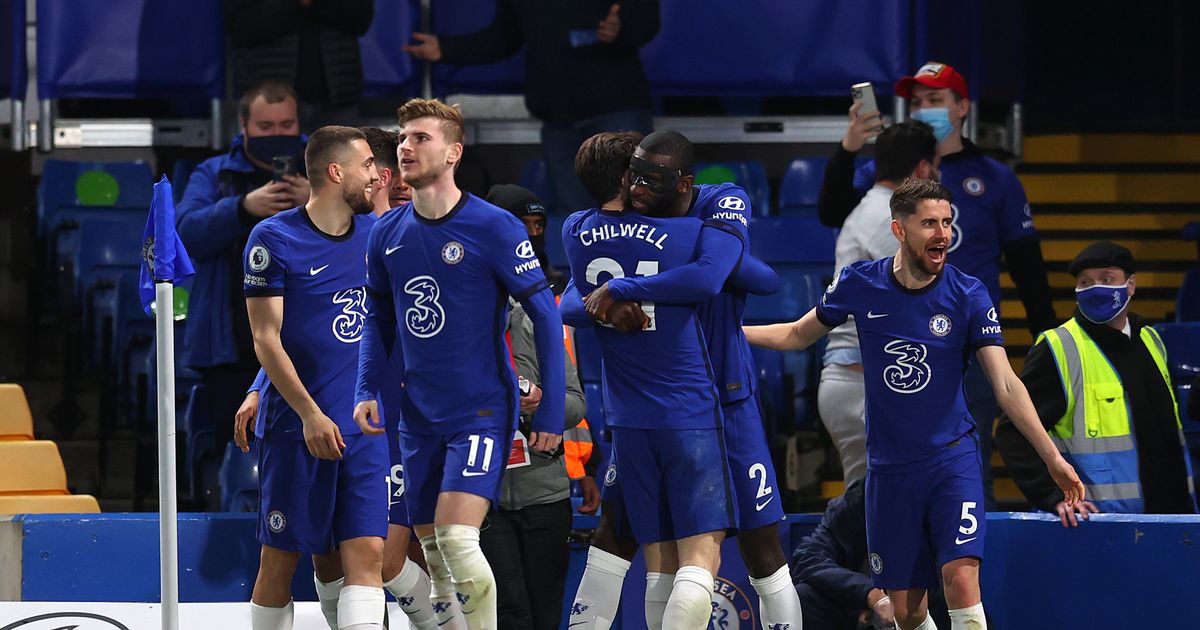 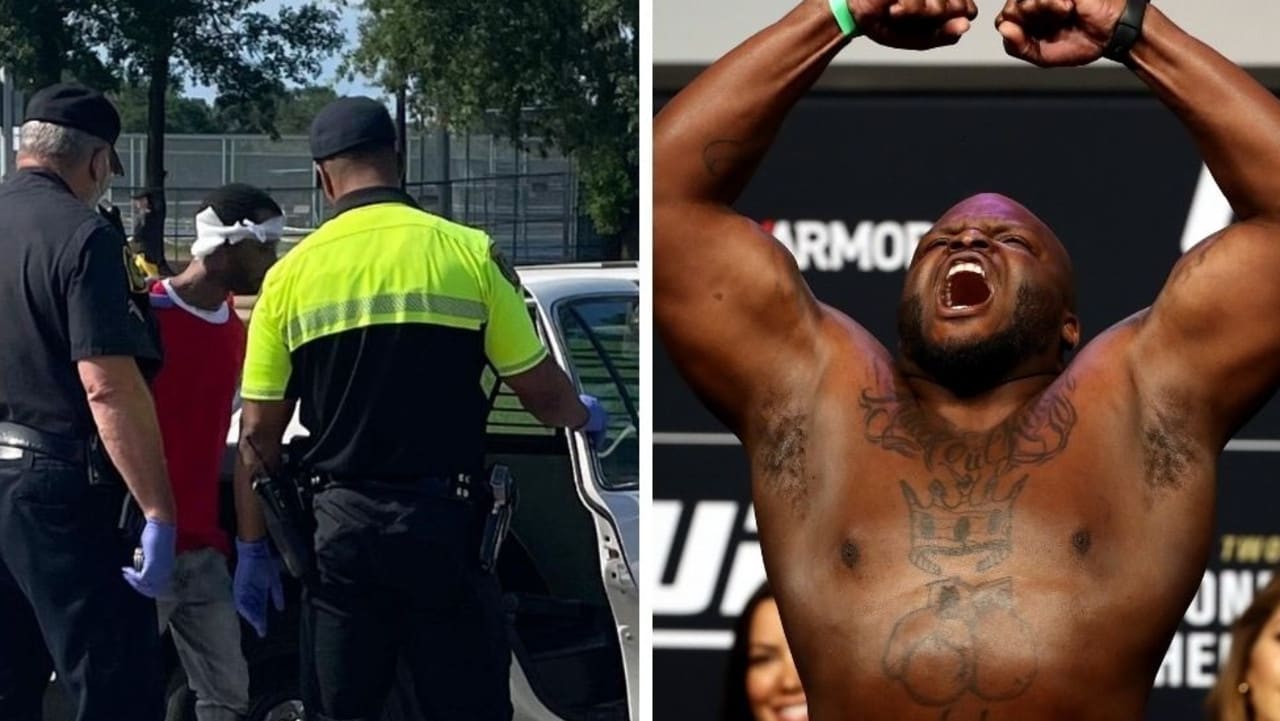 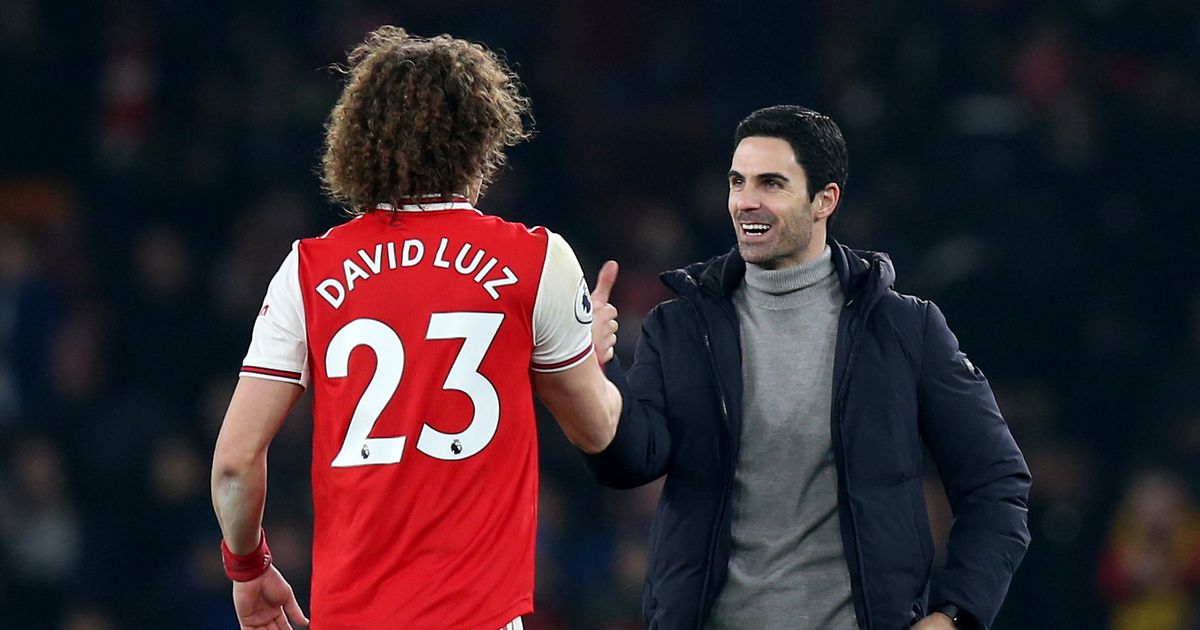 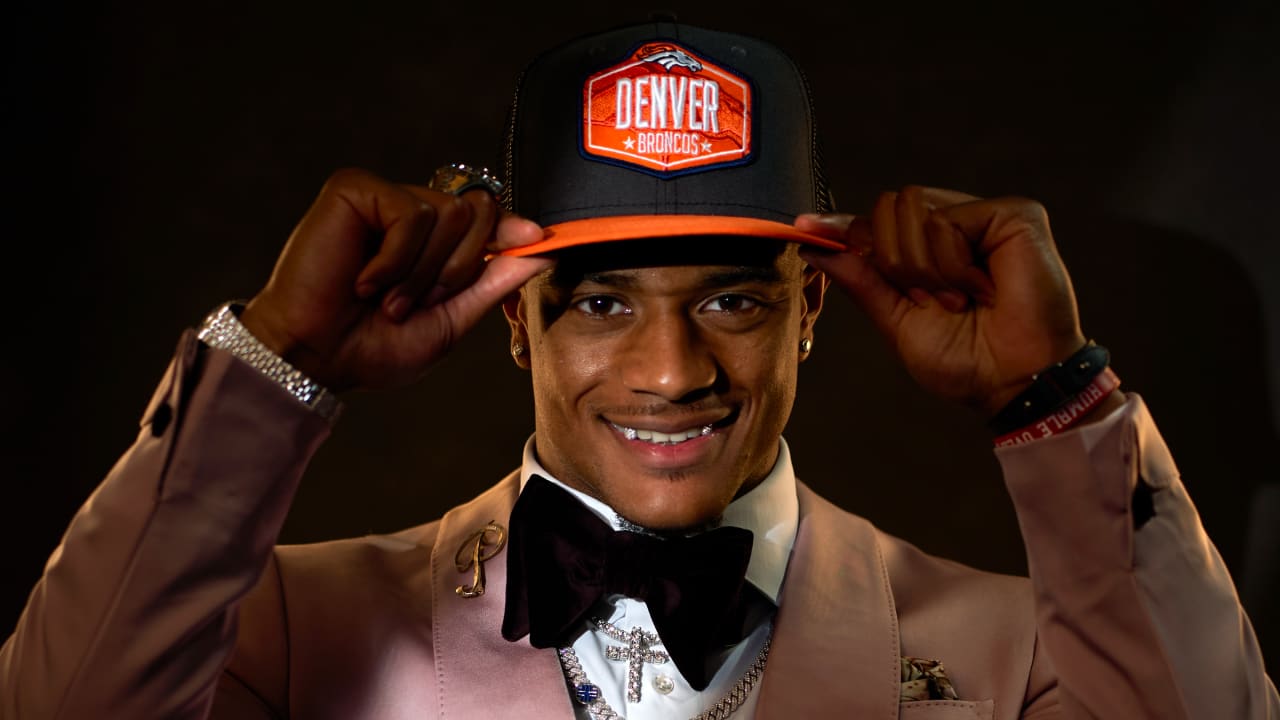