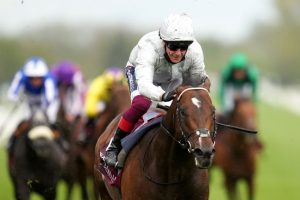 The week could well begin, rather appropriately, with a Royal winner (of sorts). Palace Pier is the hot favourite for the opener, the Queen Anne Stakes (2.30), after impressive victories at Sandown and Newbury this season.

Wesley’s Ward’s team of American raiders is led by Kaufymaker, who faces the best of the UK and Ireland’s exciting two-year-old sprinters in the Coventry Stakes (3.05).

Old favourite Battaash returns to defend his King’s Stand Stakes title (3.40), a race the seven-year-old finally won last year after two second-placed finishes in 2018 and 2019. Among those taking him on are younger rivals Winter Power and Oxted. The well-bred Highland Avenue (4.20) put in a really good performance to be second in the Listed Heron Stakes at Sandown last time – behind Mostahdaf – under a three-pound penalty.

This Feilden Stakes winner, for trainer Charlie Appleby, is in great hands to progress once more now upped in class. 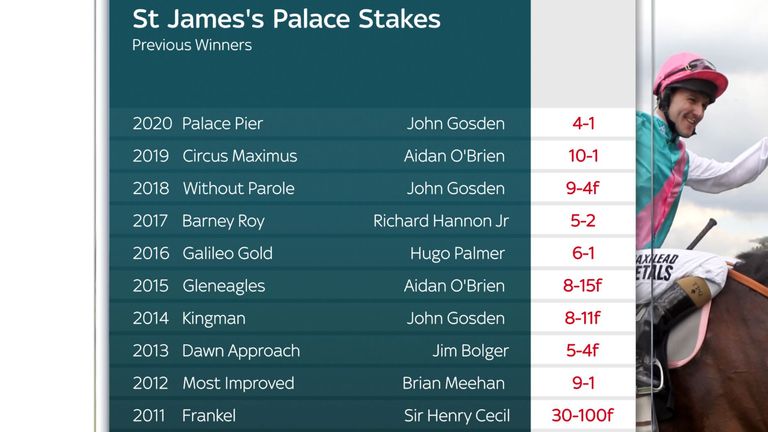 Classy hurdler M C Muldoon (5.00), for Irish trainer Willie Mullins, takes a big step-up in trip now switched to the flat, but the six-year-old’s dam is a half-sister to Group One Prix du Cadran winner Alandi over two-and-a-half miles.

The trip therefore should hold no fears and he has been well-backed in the market.

Some winners of the Coventry Stakes (3.05) rely on their form in the book and others rely on their potential, but the beauty of Masseto is that he combines both.

He is one of the highest achievers in the race courtesy of his second in the Marble Hill Stakes at the Curragh, and he might well have won that had he been a little more clued up or luckier in the run. He should now be ready for Royal Ascot.

He won the St James’s Palace Stakes last year at 4-1 after succeeding at Newcastle in a class 2 handicap. He is currently rated 125 and is by the exceptional sire Kingman. 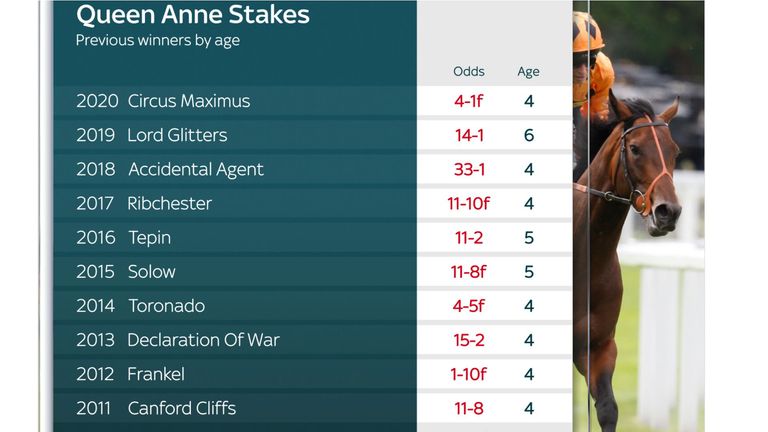 Having played with the opposition in the Lockinge at Newbury on his reappearance, he faces three Group One winners in this and is the one they all have to get by.

Extravagant Kid (3.40), trained by none other than Brendan Walsh, showed what a classy animal he is in the Al Quoz Sprint in Meydan. His winning margin – half a length – does not reflect how easy he could have won if the race would have unfolded on the far side in Dubai.

Ryan Moore had to switch with the pack to the stand side rail halfway through the race and therefore the winning margin was minimised. He has got the mighty Battaash to beat in the King’s Stand.

Then it is time for the action as host Alex Hammond presents live coverage of every race from 2.30pm, alongside Freddy Tylicki, Hayley Moore, Mick Fitzgerald and special guests!

Also, you can follow all the action across our digital platforms with a daily live blog, features and interviews.