ROYAL ASCOT DAY FIVE TIPS: Force to be reckoned with in sprint 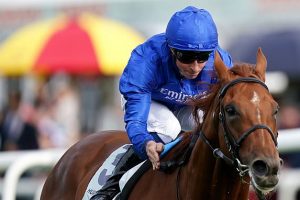 ROYAL ASCOT DAY FIVE TIPS: Force to be reckoned with despite low draw in sprint… while Hurricane Lane can return strongly from lay-off

2.30: Alfred Munnings was made favourite for this soon after winning on debut but that victory was achieved in a modest time. In contrast, FINN’S CHARM won well at Musselburgh in a highly respectable time and offers better value. Faisal Road took the eye at Yarmouth. 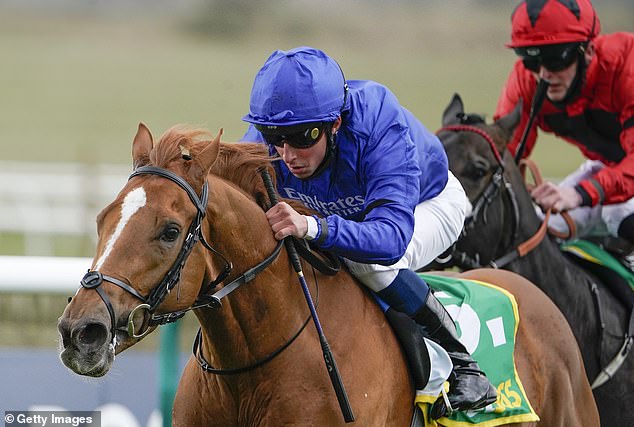 3.05: NOBLE TRUTH may not have beaten a great deal at Newmarket in April but could barely have been more impressive. Seven furlongs on fast ground look his optimum conditions. Star Girls Aalmal posted a career best in the Irish 1,000 Guineas and should appreciate this drop in trip.

3.40: St Leger winner and Arc third HURRICANE LANE is the clear form pick but has been off for 258 days. Solid Stone has appeared as though a step up to 12f could produce further improvement, while Broome should be sharper for his comeback.

4.20: Stall one may not be ideal for CREATIVE FORCE but he has won two of three races at today’s venue. Given that Home Affairs boasted the quality to beat runaway King’s Stand winner Nature Strip two starts ago, he could take some beating in this sprint. 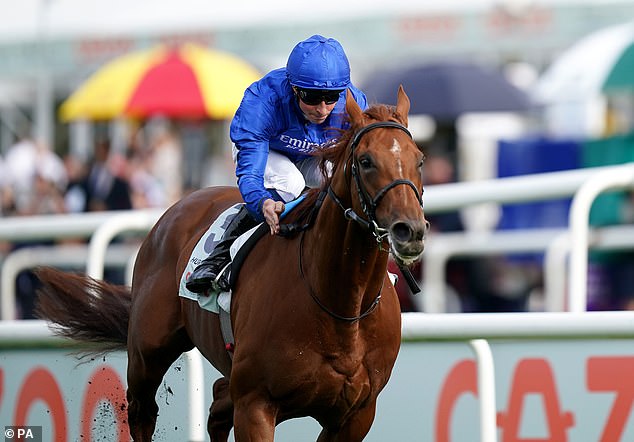 5.00: Rohaan picked off FRESH in this event 12 months ago but the selection may exact some revenge as he appears in better form than his old adversary. Tabdeed ran a fine race in defeat at Haydock last time and should appreciate racing back over course and distance.

5.35: Trainer George Boughey landed his first Royal Ascot winner with Inver Park this week and his Missed The Cut has a live chance in this one following two smooth wins. However, HONITON served notice he is a class act with a wide-margin maiden win at Sandown. Falling Shadow bolted up at Newbury and gives Godolphin a strong hand.

6.10: The prospect of thunderstorms will be music to the ears of Trueshan’s connections after he missed Thursday’s Gold Cup because of fast ground. His participation relies on significant rain. CALLING THE WIND was second in this race last year and he should strip fitter for his recent comeback over an inadequate trip.