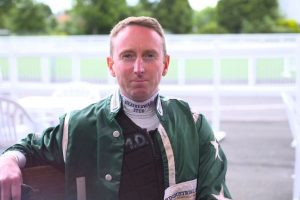 Team ODDSbible are hoping for the perfect blend of youth and experience in this summer’s Racing League, with one jockey more than twice the age of his two team-mates.

Martin Dwyer, 46, has won over 1,500 times in his career, including more than 50 Group and Listed successes, but will be kept on his toes by a pair of 21-year-olds: Jason Watson and Thore Hammer Hansen.

The trio combine to ride for an impressive quartet of trainers from Wiltshire: Roger Charlton, Alan King, Martyn Meade and Brian Meehan.

View from the weighing room “I think it’ll be good fun. Jockeys can be a bit grumpy sometimes but when you get something like this, everyone gets behind it. When it’s a team event you can’t help but get competitive.

“We’ve got plenty of youth and experience. Jason Watson is a nice lad, a good young jockey coming through. He’s probably got the best hair in racing, that’s for sure. 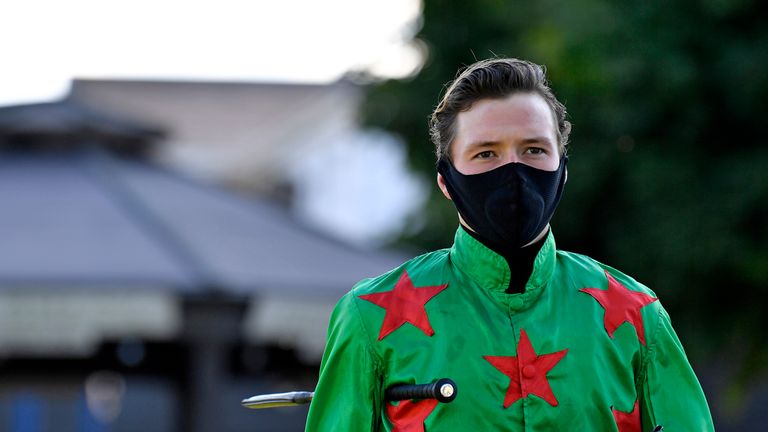 “Thore ‘the hammerhead shark’ is another nice, young lad coming through. He’s got nice hair as well. I’m going to look like the odd one out in a boyband with them two!

“Roger Charlton is a master trainer and a pleasure to ride for. It’s always nice riding for good people who let you get on with it and don’t tie you down too much to instructions. 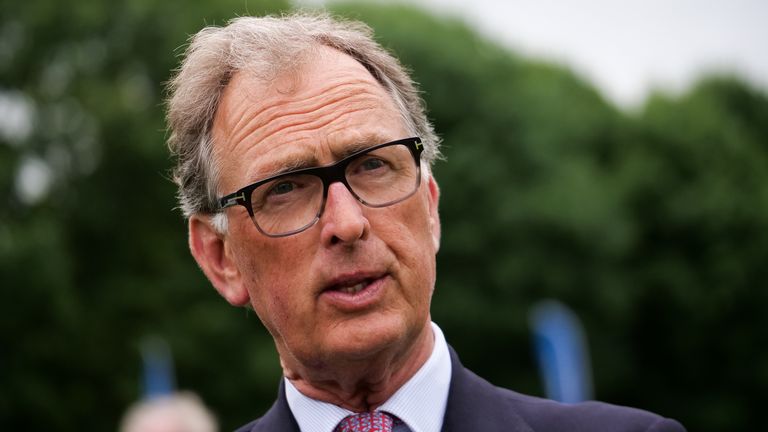 “Alan King’s horses are very fit and honest. He’s had tonnes of winners and has a large pool of horses to choose his team from.

“I ride a lot for Brian Meehan and his horses are in great order. I know the team very well.” 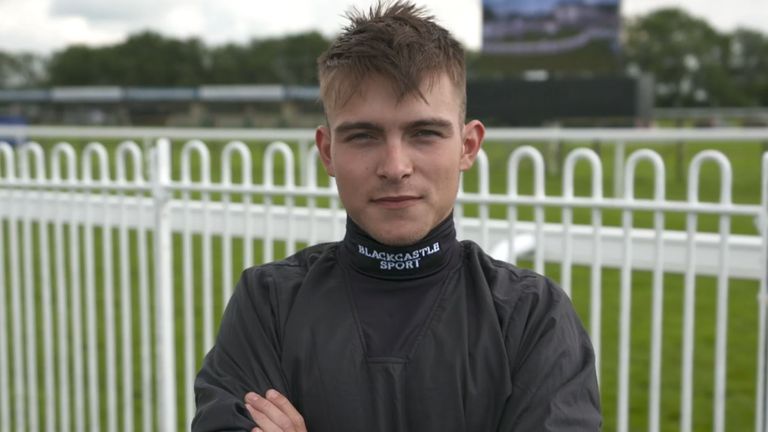 “Jason Watson is one of my good friends, I’ve spent a lot of time with him outside of the racetrack.

“He’s obviously a very talented rider as a former champion apprentice and winner of multiple Group Ones.

“Martin Dwyer is very experienced, riding Derby winners and countless Group winners. It’s great to have him on the team and I think we’ll be very strong.

“I’ve never ridden for Roger Charlton before but he’s a great trainer and has produced a lot of good horses throughout the years and I’m excited to get my first leg-up on one of his horses.

“I owe Alan King a massive thank you for giving me my first Royal Ascot winner and we have a great little thing going.”