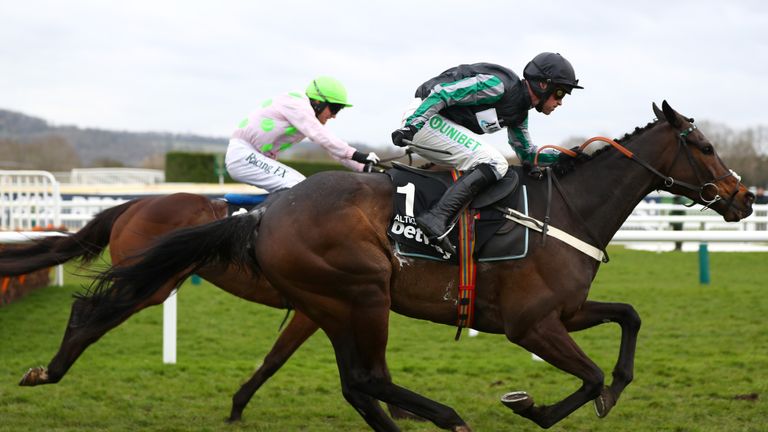 Nicky Henderson intends to gallop two of his biggest stars at Newbury on Tuesday, with Altior and Buveur D’Air pencilled in for action.

Champion chaser Altior skipped a possible engagement in the Shloer Chase at Cheltenham this weekend and will instead make his reappearance in the Tingle Creek Chase at Sandown on December 8.

The intention is for dual Champion Hurdle hero Buveur D’Air to run in the Fighting Fifth Hurdle at Newcastle a week earlier, subject to the ground being suitable.

Henderson said on Friday: “If it all goes well between now and Tuesday, Altior is almost certainly going to go to Newbury and Buveur D’Air will as long as it is on the slow side of good.

“But I do have to speak to Keith Ottesen (clerk of the course at Newbury).”

Henderson is also hoping stable jockey Nico de Boinville will take a big step on his return from injury as he aims to get back in time to ride Might Bite in the Betfair Chase at Haydock next weekend.

“We’re talking about Nico being on Altior,” said Henderson.

“Might Bite will definitely go to Haydock and obviously it won’t matter to him if there isn’t much rain and I imagine connections of Bristol De Mai and Native River might be watching the forecast more closely than I am.

“I’m more worried they won’t get the rain at Newcastle than at Haydock for Buveur D’Air, as it was good to firm there today.”