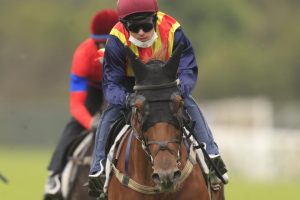 The ‘reinvention’ of Nature Strip took a step forward when the chestnut flyer was given a hit out at Rosehill Friday morning – and he came through with flying colours.

Last month Waller told Racenet he was going to make a point of not letting Nature Strip trial too well and leave it all on the training track, and that’s exactly what happened in his Rosehill trial.

The six-year-old, a regular barrier trial star, was under a stranglehold from jockey Tim Clark as he cruised around wide on the track before going down narrowly behind Hungry Heart.

Waller provided the entire field of ten for the 900m heat and he would have been delighted with his lot after all horses appeared to trial well, with none put under any pressure at any stage.

Coolmore Stud Stakes winner September Run led the trial under Jason Collett and she was given an easy time of it down the running finishing a length from the winner in sixth place.

Australia’s premier Group 1 mare Verry Elleegant cruised around at the back of the field and went to the line well held by Kerrin McEvoy, 3½ lengths from the trial winner who clocked in at 55.57 with the last 600m in 34.43.

Later in the morning Ole Kirk was put through his paces and the star colt looked to be back in top order when working to the line under a strong hold from Tommy Berry finishing fourth behind stablemate Greyworm.

All the way for @HawkesRacing's Group 3 winner Greyworm in a @rosehillgardens trial on Friday with some nice work from stablemate & Golden Rose winner Ole Kirk in fourth. @tabcomau @7horseracing pic.twitter.com/pt5lJOFigI

Although beaten just under six lengths the Golden Rose and Caulfield Guineas winner made up many lengths on the leaders from the turn and was never under any pressure in a trial, run significantly quicker with Greyworm covering the 900m in 54.21, the last 600m in 34.29.

Masked Crusader was another to trial impressively, leading throughout to win his heat in 54.31 the last 600m in 33.89 with highly regarded stablemate North Pacific finishing sixth, beaten 3¾ lengths after being given a quiet time by Jay Ford.

Easy work for @HawkesRacing's Masked Crusader winning a @rosehillgardens trial on Friday – could this be his preparation? Eye-catching showing from @GRyanRacing's Standout while North Pacific and Mount Popa have soft trials. @tabcomau @7horseracing pic.twitter.com/EOPQcg5Wmn 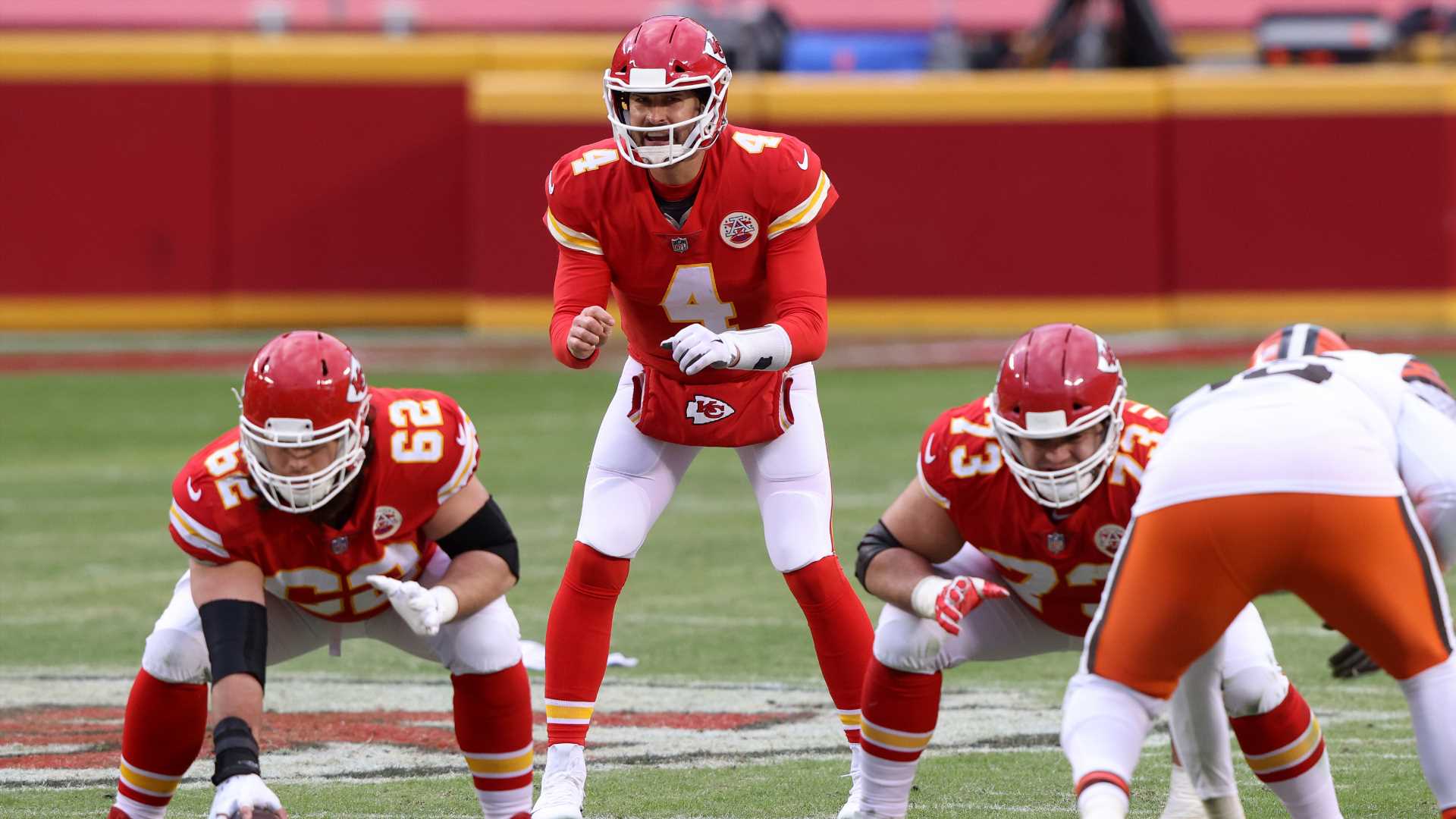 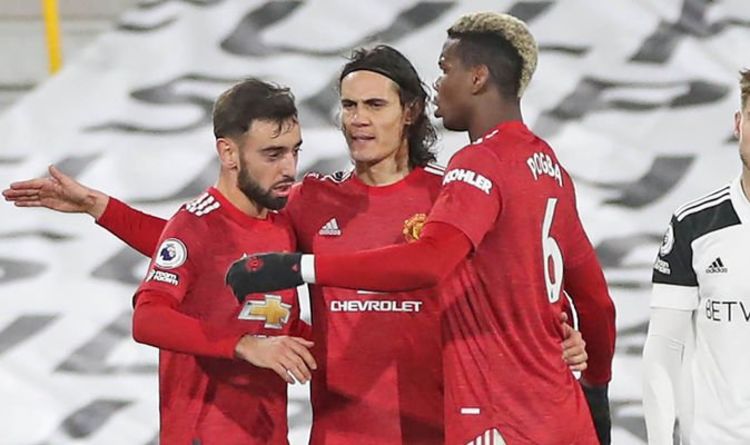 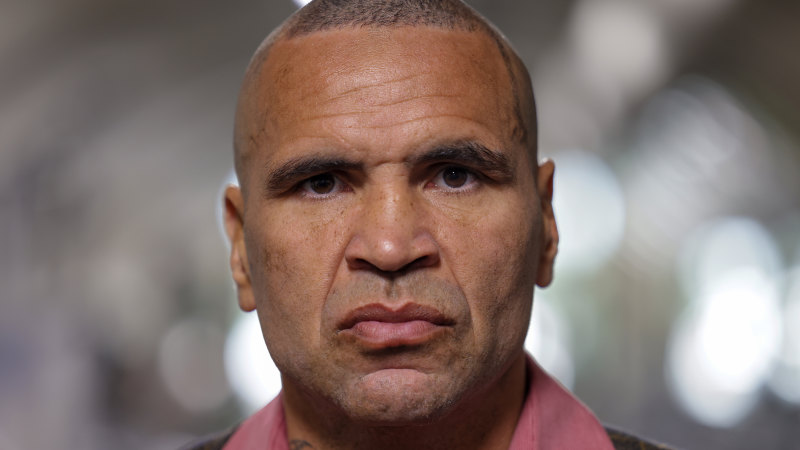 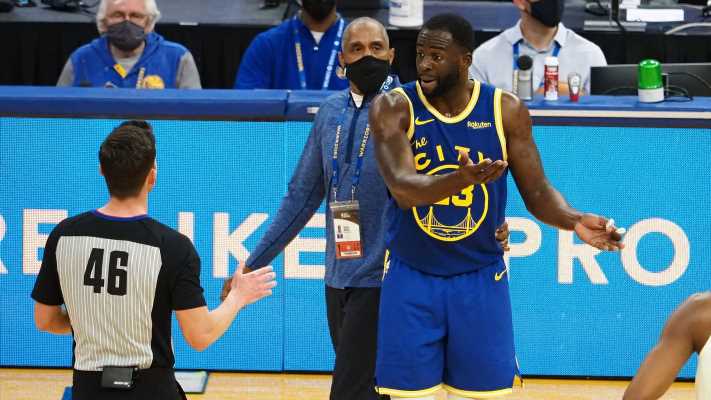