Home » Horse Racing » Horse racing tips TODAY: The best bets and who to back at Newcastle and Newmarket

A’Ali, one of speediest juveniles of last season, can hit the ground running on his return by taking the Pavilion Stakes at Newcastle. The colt enjoyed notable Group 2 success at Royal Ascot and Doncaster last year before the wheels came off on his final start at Santa Anita.

A’ALI (3.55, nap)  can confirm his Ascot running with Ventura Rebel, second, and Dubai Station, third, when taking the Norfolk Stakes with something in hand.

Admittedly, his beaten rivals both meet him on 4lb better terms but that will not be enough to turn the tables.

This will be Simon and Ed Crisford-trained colt’s first attempt at six-furlongs, but his style of running suggests he will be better over a longer trip.

Malotru comes here on the back of a Listed race victory at Lingfield in February and will be the obvious danger.

In the opener Hayley Turner and BOTTOM BAY (1.00, nb) will be hard to the catch. 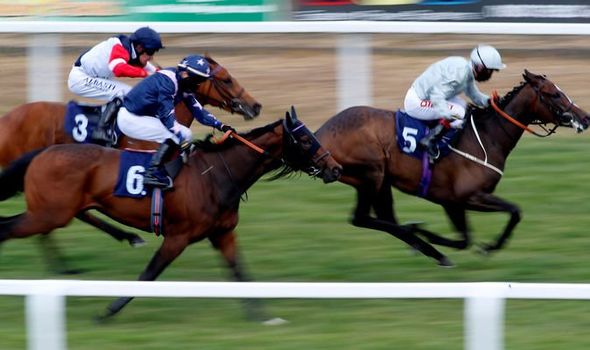 The gelding suggested he is progressing with racing.

He stepped up considerably on his debut when third behind the highly rated Vintage Rascal on his final start at Windsor in October.

This will be his first run in a handicapper and is not harshly treated.

At Newmarket EXCELLENT TIMES (5.55, nb) can make it a worthwhile trip from north Yorkshire.

She is up 4lb for her latest success but remains on a decent mark. Also, another plus in her favour is the excellent run of success currently enjoyed by the Easterby stable. 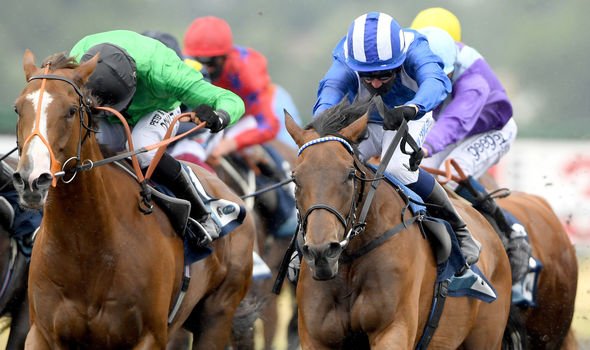