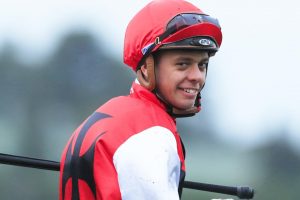 Andrew Adkins will return to work ‘determined as ever’ next Monday for the first time since his horror race day fall last year.

Adkins plans to head to trackwork at Randwick in what will be another massive step forward in the luckless hoop’s latest comeback effort.

The Group 1 winning jockey has been sidelined for close to six months following a brutal fall at Rosehill in July that saw him leave the track in an ambulance.

Adkins spent more than two weeks in hospital before heading back to Port Macquarie to continue his recovery on the NSW Mid-North Coast.

He since returned to Sydney and has ramped up his rehabilitation over recent months.

After enjoying some time back at home over the Christmas period, Adkins believes he’s now ready to get back it the saddle.

“There is still some muscle aches there which I might have for a while and it takes some time to adapt to dealing with them but they should improve over time as well.

“I was putting in a lot of work until I went up the coast for a month over Christmas which wasn’t ideal for the fitness.

“Mentally though it was great to be up there and recharge.

“I got to spend time with family and friends and I really enjoyed myself.”

Adkins is now back in Sydney and was preparing for another session with his PT Trent Langlands when he spoke to Racenet.

He plans to start by riding two or three days a week at trackwork before riding trials early next month as his fitness increases.

It is hoped he will be back race riding in the latter part of February and Adkins is keen to hit the ground running on the eve of the Sydney Autumn Carnival.

“I am determined to get back where I left off,” Adkins said.

“I’ve had falls before that were unfortunately just as bad but bounced back from them.

“There is no worry about jumping back on the horse, if anything it makes me more determined and eager than anything.” 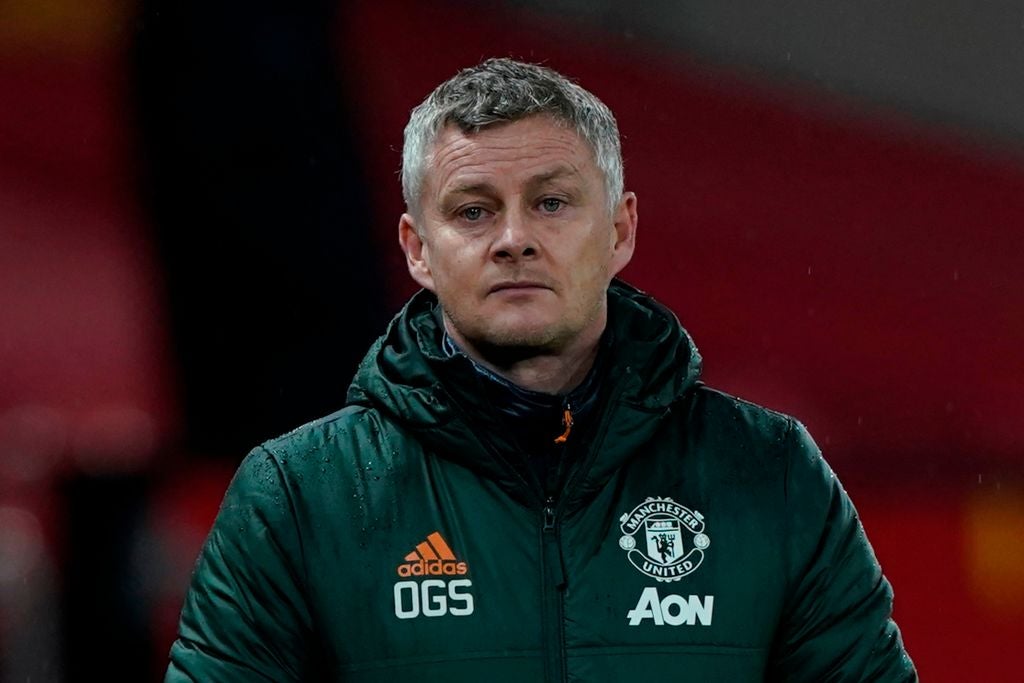 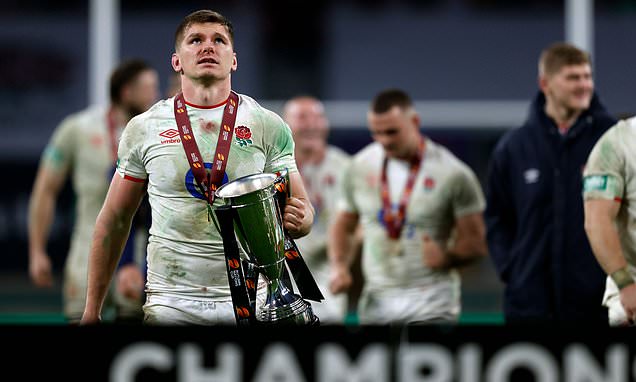 Farrell: England will NOT be off the pace heading into Six Nations 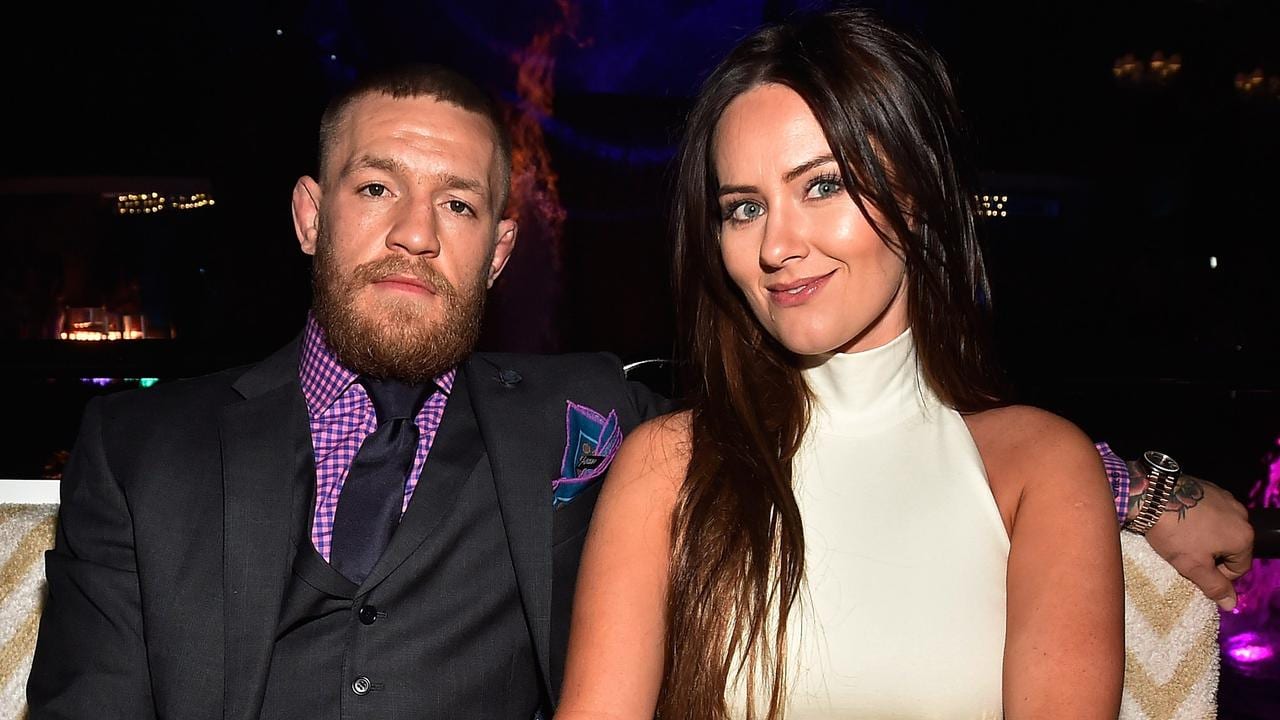