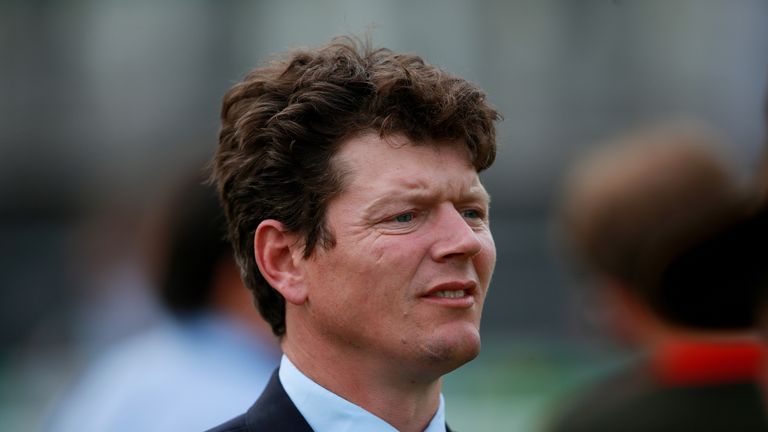 Encapsulation made light work of the Listed William Hill Doonside Cup Stakes at Ayr, winning by a length from 15-8 favourite What’s The Story.

Sent off at 9-2, Andrew Balding’s three-year-old filly was prominent throughout, only taking up the lead inside the final furlong.

Early race leaders Forest Ranger and Big Country subsequently fell away, leaving the daughter of Zoffany to take the advantage.

The victory was a contrast to the outcome of her last run, where she came home last of all in the British Stallion Studs EBF Lyric Fillies’ Stakes at York.

“Obviously she wasn’t right at York, but we’re very pleased with that.”