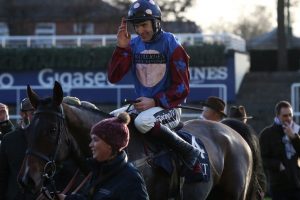 In total, 15 runners have been declared in this year's showpiece at 3:05pm – with last year's 50-1 winner Lisnagar Oscar looking to defend his crown.

It looked all but set to feature the third instalment of this season's blockbuster battle between Paisley Park and Thyme Hill, but the Philip Hobbs-trained seven-year-old suffered a minor muscle injury on the eve of the festival.

With the Cheltenham Festival only just around the corner, we are giving you the chance to sign up to our free updates ahead of one of the biggest weeks in racing.

Racing Digest will give you daily updates around all the big stories – including tips, offers, results and much more. To sign up, simply put your email into the box below, and we'll do the rest. You'll also receive plenty of tips and info outside of Cheltenham too… after all, the Grand National isn't far away either.

So get signed up, join our club and get ready for the inside scoops on the greatest week in jumps racing.

Paisley Park was a popular winner of the Grade 1 Stayers' Hurdle as the 6-5 favourite at the festival in 2019 – rolling from the back of the field to take the lead after the final obstacle in the three-mile race.

But last year, Paisley Park finished seventh at odds of 4-6, never playing a factor. He was later diagnosed with an irregular heartbeat, with Lisnagar Oscar winning the race at gigantic odds of 50-1.

The 2020 Stayers' Hurdle was not a vintage edition – in fact, the winner, Lisnagar Oscar, did not even put up the best performance in a three-mile hurdle on the day.

In fact, that honour went to Sire Du Berlais, who clocked a faster time than the Stayers' Hurdle winner when defying top-weight to win the Pertemps Final for the second year in succession, bounding up the hill in the style of a horse sure to make an impact at the highest level.

Flooring Porter, a 15-2 chance for the Stayers' Hurdle, is clearly improving with racing and given he is only a six-year-old remains open to plenty more progression.

However, he still needs to take a big step forward to give Paisley Park sleepless nights.

Kim Bailey is convinced Vinndication is a "Gold Cup horse" – but he is also about to give his classy chaser an alternative festival entry in the Paddy Power Stayers' Hurdle.

Last year, he put up a mighty effort under top weight in the Ultima Handicap Chase as he failed by less than three lengths to defy his four-month absence before the festival.

Predominantly a chaser but has done just as well over hurdles, finishing second at Leopardstown in December.

And as horse that regularly mixes it up between fences and hurdles, it can be argued that his form this season is better than anything the 10-year-old has produced to-date.

Winner of this race in 2020 and nothing suggests he can't win it again.

There are obviously no such concerns over the reigning champion, who bounced back from two underwhelming efforts during the autumn when chasing home Third Wind, who received 6lbs, in the Grade 2 Rendlesham Hurdle at Haydock last month.

Came third in last year's Albert Bartlett and has to win a Grade 1.

However, the extra few furlongs from the recent Boyne Hurdle run, along with a strongly run race at Cheltenham will see him among the late challengers. 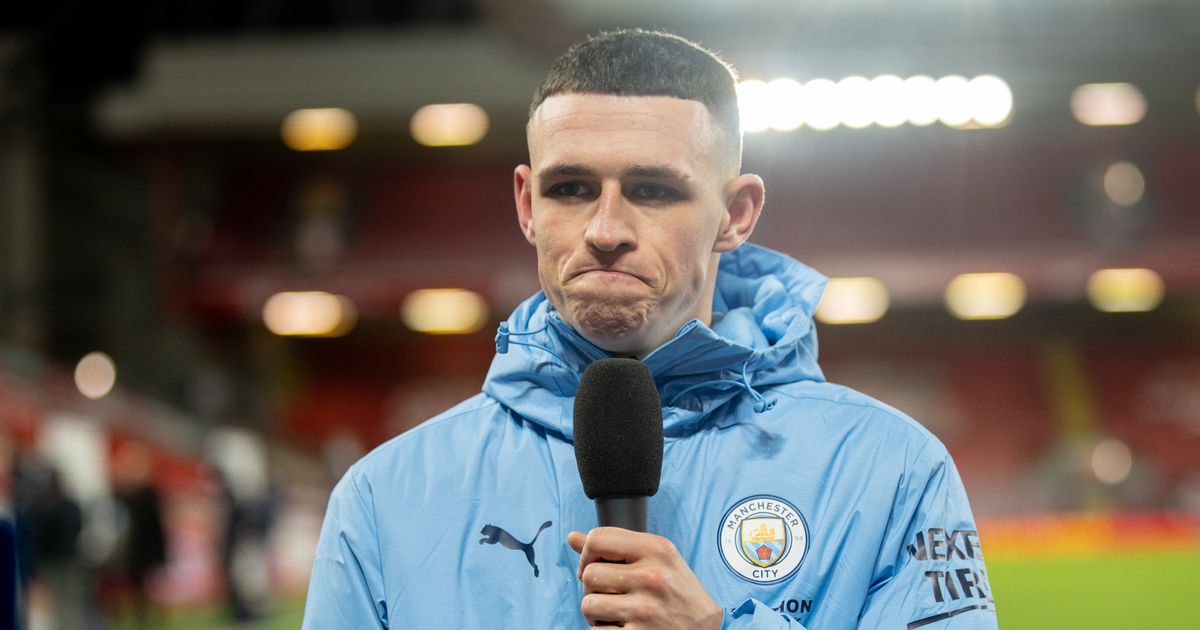