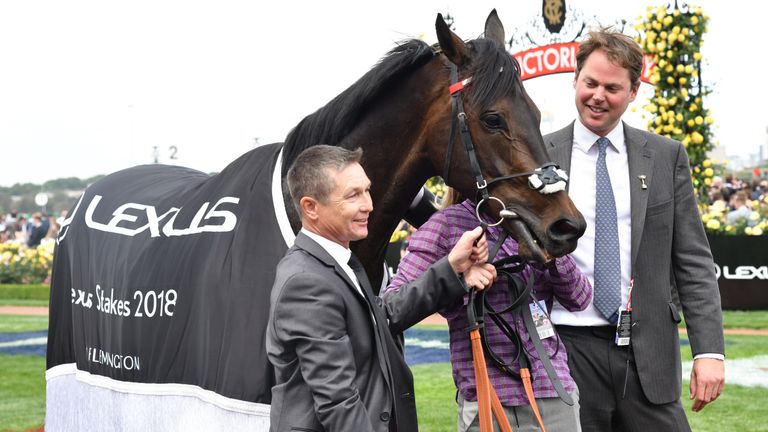 A Prince Of Arran earned himself a last-minute shot at Tuesday’s Melbourne Cup after providing trainer Charlie Fellowes with his first Group-race success in the Lexus Stakes at Flemington.

The five-year-old has been a real star for the Newmarket handler this year, winning in Dubai back in February and finishing third in the Belmont Gold Cup in New York before returning to Britain to fill the runner-up spot in the Northumberland Plate at Newcastle.

His Australian adventure got off to a fine start when he finished third behind Aidan O’Brien’s Yucatan in last month’s Herbert Power Stakes at a Caulfield, but anything less than victory in the Group Three Lexus Stakes would mean he would miss the cut for next week’s main event.

Ridden by Michael Walker, A Prince Of Arran moved powerfully to the lead in the home straight and kicked clear for a decisive success. 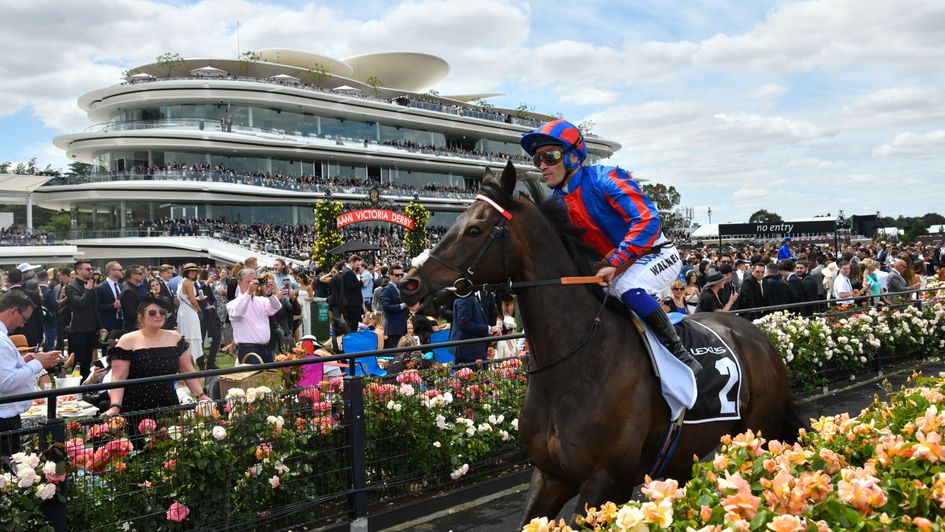 A Prince Of Arran after his success at Flemington

Fellowes said: “I’m absolutely over the moon. This horse been great for us this year and it’s really fitting that our first Group-race winner has been for the Obaida family, who have been our biggest supporters.

“Obviously three days is not long for the horse to get over this and run again, but I don’t think he had an overly hard race today.

“The vets have checked him over already and they’re really happy with him, so we can look forward to Tuesday now.” 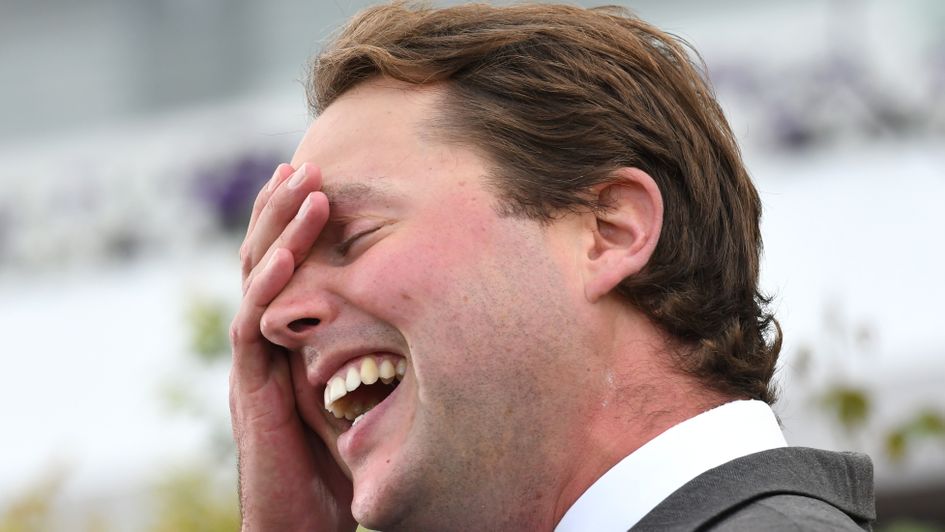 A Prince Of Arran’s triumph meant he was confirmed in the final field of 24 for ‘the race that stops a nation’, although he will have to overcome a wide draw after being placed in barrier 20.

O’Brien’s ante-post favourite Yucatan is drawn even wider in gate 23. The Ballydoyle handler also saddles The Cliffsofmoher (nine), the mount of Ryan Moore, and Rostropovich (21).

A Prince Of Arran is part of a strong team bidding to provide Britain with a first Melbourne Cup success.

The weights are head by Saeed bin Suroor’s Caulfield Cup hero Best Solution, who is in stall six. 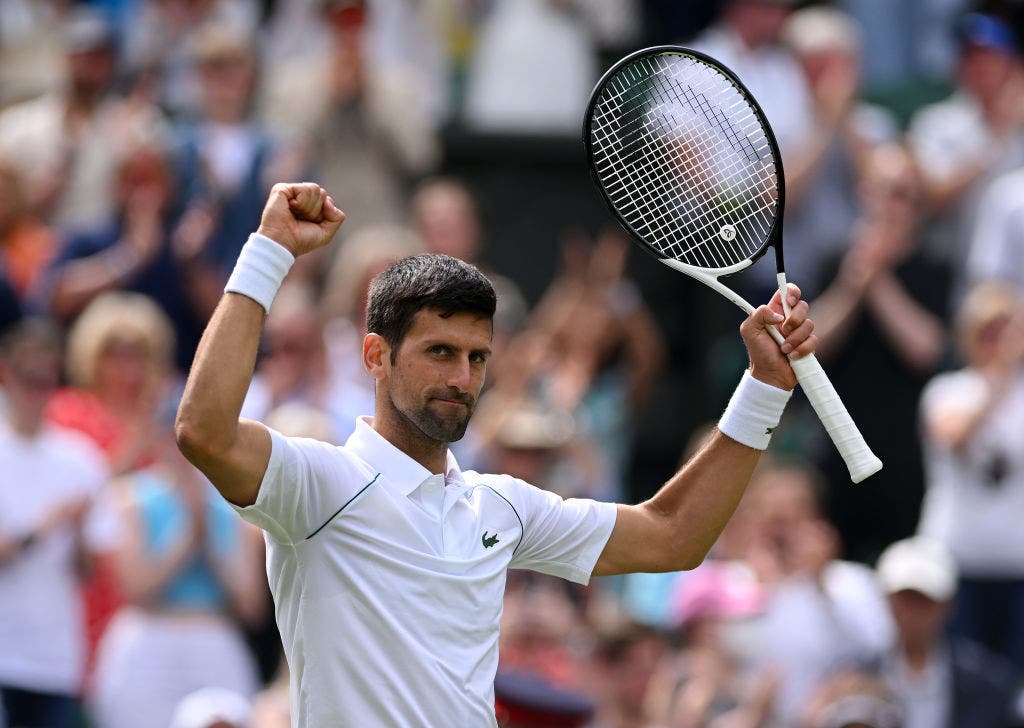