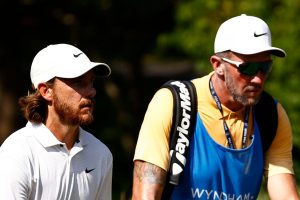 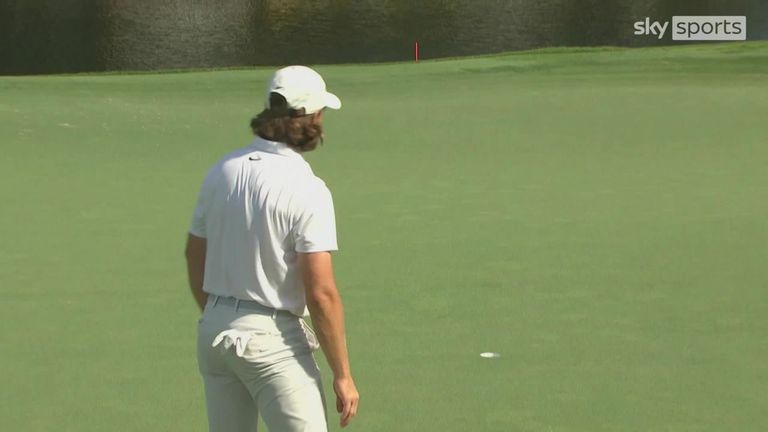 Tommy Fleetwood and Justin Rose’s bid to secure last-minute invite to the FedExCup Playoffs got off to a solid start during a weather-affected opening day at the Wyndham Championship.

The English duo require a top-10 finish in North Carolina to have any chance of jumping from 136th and 138th respectively in the FedExCup standings to inside the top-125, the requirement to qualify for next week’s Northern Trust.

Fleetwood posted a four-under 66 at Sedgefield Country Club, mixing an eagle and five birdies with two bogeys to stay within four strokes of early pacesetter Russell Henley, with Rose also in the group tied-19th after recovering from bogeying his opening two holes. 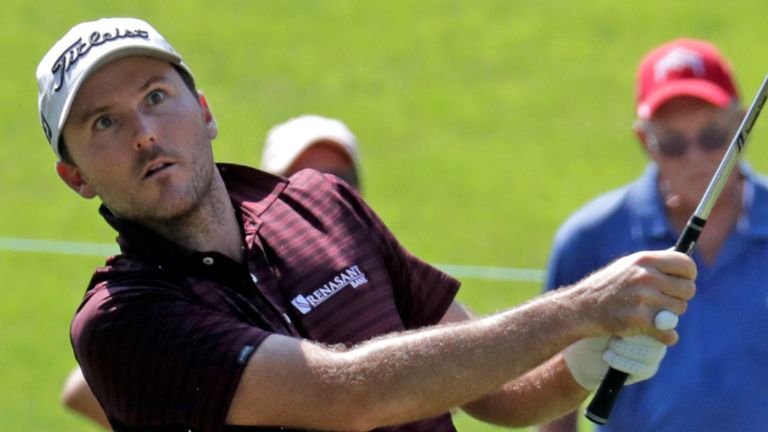 “It was good,” Fleetwood said. “Made quite a few birdies. I was happy to get off to a really fast start. I’d like to be a little more consistent off the tee. Not that I was in the rough all day, but I’d just like to feel a bit more comfortable off the tee.

Fleetwood opened with a birdie and nailed a 40-footer at the third, with the world No 35 following a two-putt gain at the fifth by picking up a shot from six feet at the eighth to get to four under.

The five-time European Tour winner responded to three-putt bogeys at the ninth and 12th by rolling in a 15-foot eagle at the 15th and converting for birdie from a similar distance at the par-three next, with Fleetwood left facing an eight-foot par putt at the 17th when play was suspended at 5pm local time (10pm BST) due to the threat of lightning.

Fleetwood made the putt when play resumed just over two hours later but bogeyed the last to slip back into the group on four under, with Rose, Ryder Cup captain Padraig Harrington, Olympic silver medallist Rory Sabbatini, former world No 1 Adam Scott and Matt Kuchar all four off the pace. Henley birdied three of his last four holes to card a bogey-free 62 and open up a two-stroke advantage, with Sung Kang and Ted Potter Jr – both currently outside the top-125 in the FedExCup standings – in a share of second and on six under alongside Michael Thompson, Chris Kirk and Hudson Swafford.

Canada’s Adam Hadwin was also within two of the lead, with two holes to play, when play was suspended due to darkness at 8.14pm local time (1.14am BST), with 22 golfers set to return on Friday morning to complete their opening rounds.

Watch the Wyndham Championship throughout the week live on Sky Sports. Live coverage continues Friday with Featured Groups from 1pm via the red button, ahead of full coverage from 8pm on Sky Sports Golf.