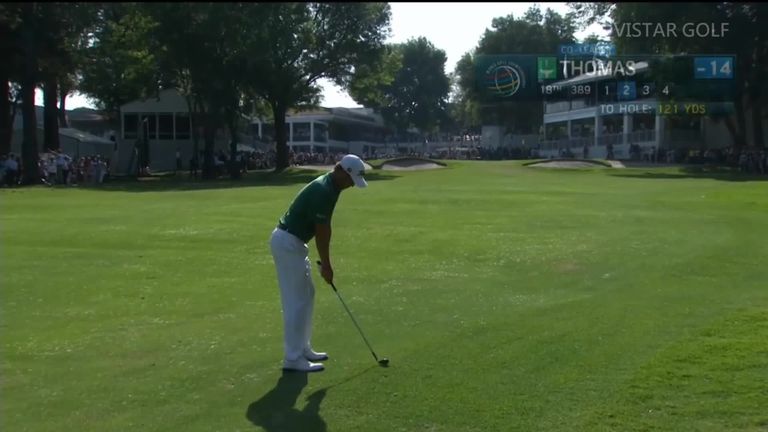 Ahead of the first World Golf Championship event of 2019, we look back at the best of the action from last year’s WGC-Mexico Championship… with an added Mexican twist!

Nine of the world’s top 10 feature in a star-studded field at Chapultepec Golf Club, where Phil Mickelson returns as defending champion after a thrilling play-off win over Justin Thomas in 2018.

One noticeable addition to the coverage since the event moved to Mexico is the use of flamboyant guest commentary from native broadcasters, including Antonio Rosique’s brilliant description of Thomas’ ace during the 2017 tournament. 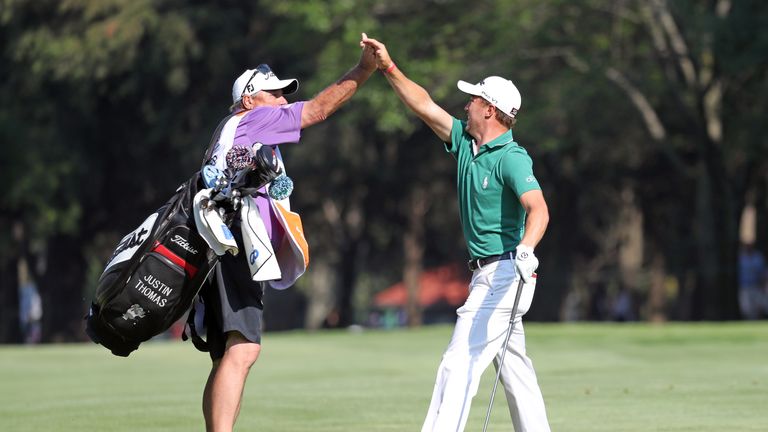 The feature returned 12 months ago, with Ross Fisher’s stunning hole-in-one, Jordan Spieth’s close-range miss and Thomas final-hole hole-out among the shots given the Mexican treatment.

Click on the video above to take an alternative review of the WGC-Mexico Championship!

Watch the WGC-Mexico Championship throughout the week live on Sky Sports. Live coverage begins on Thursday with featured groups from 5pm on Sky Sports Golf and Sky Sports Main Event.