Home » Golf » US Open: Leader Justin Rose has ‘no expectations’ over weekend

US Open: Leader Justin Rose has ‘no expectations’ over weekend Justin Rose is refusing to get carried away about any possibility of a second major title, despite extending his advantage during the second round of the US Open.

The 2013 champion followed his opening-round 65, the joint-lowest ever recorded in a Pebble Beach US Open, with a one-under 70 to get to seven under and two strokes clear of the rest of the field.

Rose set the pace on Thursday with a three-birdie finish and remained the man to catch on Friday morning, mixing three birdies with two bogeys in cool and overcast conditions in California. 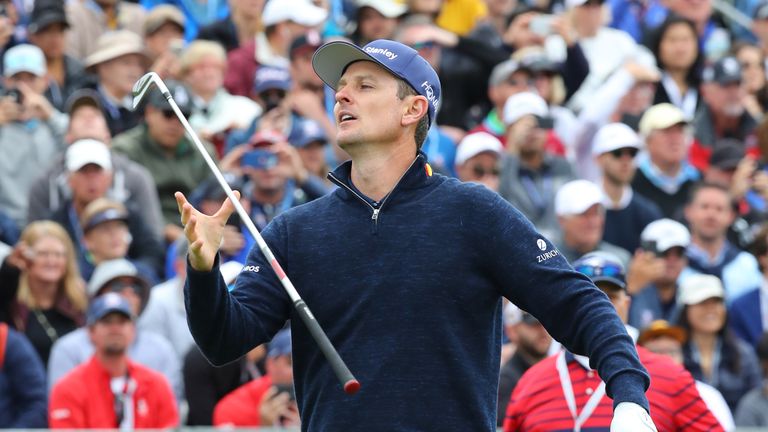 “I’m happy although I felt like it was an opportunity to go a couple better,” Rose said. “I felt like I left two or three out there coming in, but parring eight and nine at least makes me feel like I’ve got something out of the day.

“I have no expectations for the weekend really, I just like my position, the course and the way I’m trending.

“I still don’t feel like I’m cooking and I’m going to need to find that (extra) gear if I’m going to hoist some silverware on the weekend.”

Beginning on the back nine alongside Tiger Woods and Jordan Spieth, Rose opened with five straight pars before following a six-foot birdie at the 15th by getting up and down from the bunker to birdie the par-five 18th. 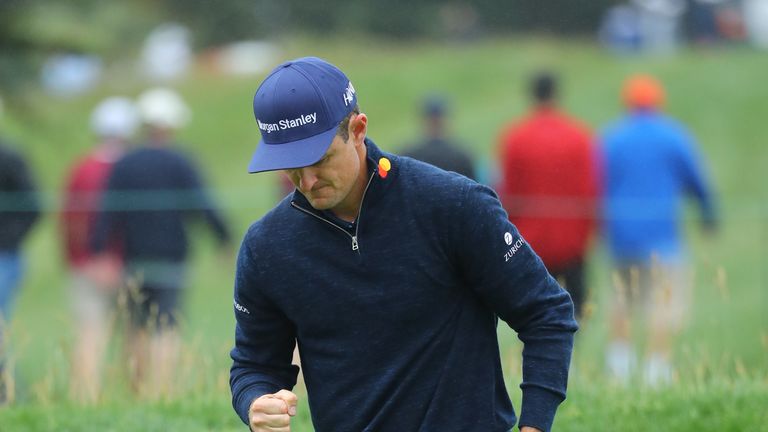 Rose bogeyed the par-four first after missing a six-footer to save par but make a close-range birdie at the next, before narrowly finding the hazard off the fourth tee on his way to another dropped shot.

The Englishman holed an eight-footer to salvage a par at the eighth after finding thick rough with his approach, with a par at the ninth – his final hole – keeping him clear of the chasing pack. “I’ll say my short game has been really, really strong this week,” Rose added. “I’ve made a lot of putts inside ten feet and I’ve managed my game really well.