The British Masters has been saved following an 11th hour deal that will see Tommy Fleetwood take on the role of host at the historic event which will be played in May next year.

The news will be officially disclosed on Monday when the 2019 European Tour schedule is announced. Three weeks ago the British Masters was missing when the proposed schedule was revealed at a players’ meeting – but there has now been a last-minute change of heart.

Over the past four years the event has enjoyed a spectacular renaissance when hosted in turn by Ian Poulter at Woburn, Luke Donald at the London Club, Lee Westwood at Close House and Justin Rose at Walton Heath earlier this month. 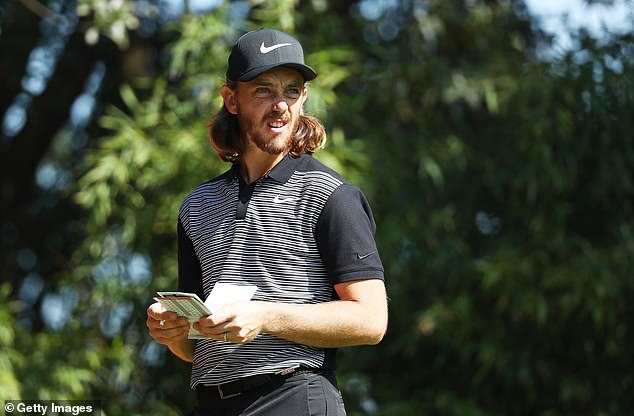 It seemed a desperate shame, therefore, when the Tour’s chief executive Keith Pelley disclosed to Sportsmail during that latest edition there was a ‘grave danger’ it wouldn’t take place in 2019.

Rose spoke for many when he said: ‘Dare I say it, there are so many events on the European Tour that shouldn’t be there, and these events with history are the ones that should be.’

Clearly, Rose’s words made a strong impression, and Fleetwood was happy to accept a singular honour that underlines his rapid progress to the Tour’s highest echelon.

Appropriately, the 2019 venue will be Hillside, the links gem situated near where Fleetwood, 27, grew up in Southport. 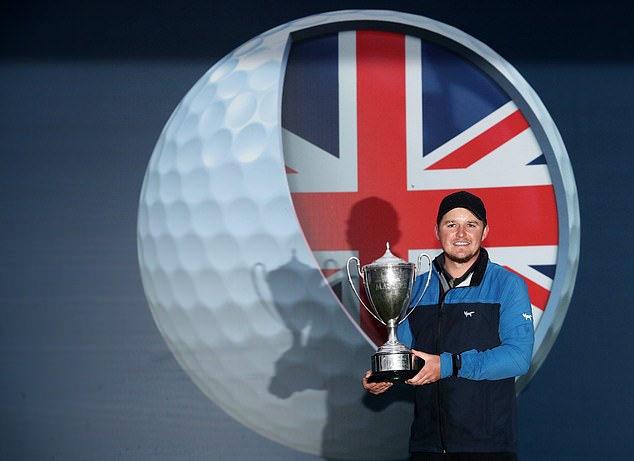 How Sportsmail revealed the threat two weeks ago

Hillside, which neighbours Royal Birkdale, has been an Open qualifying venue, but the last time it hosted a regular tour event was the PGA Championship way back in 1982, when Tony Jacklin claimed the last of his eight wins.

For Fleetwood, the accolade completes his remarkable rise. He’s now one of Britain’s most popular sportsmen after capping his fairy tale ascent with a stunning Ryder Cup debut last month when he teamed up with Francesco Molinari as the first pair ever to win four games out of four.

The British Masters is scheduled for the week before the new May date for the USPGA Championship, which will probably have an effect on the field.

But with Fleetwood as host, the many good English players on the Tour these days, and a venue in the golf-mad North West, it’s hard to imagine the decision to keep the faith with the historic tournament won’t be fully justified. 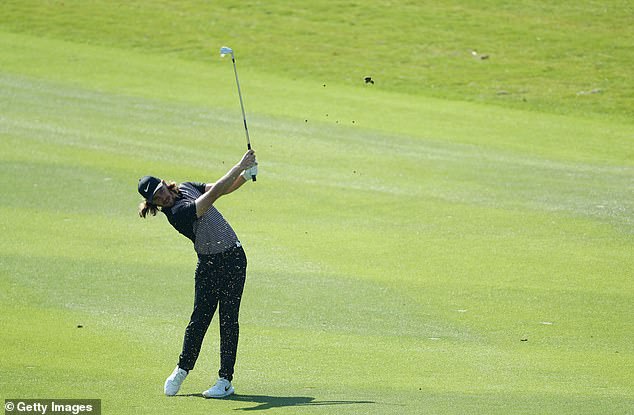 Fleetwood will host the event in May next year at Hillside, near his home town of Southport

Meanwhile, Fleetwood was in action at the HSBC WGC-Champions event in China yesterday, where he notched his customary top 10 finish, despite a disappointing final round 75.

That three-over-par score cost him the chance to close the gap on Molinari at the top of the Race to Dubai.

The tournament in Shanghai came down to a battle between gifted young Americans Tony Finau and Xander Schauffele, who prevailed on the first extra hole.

Rose was bidding to become just the second player after Tiger Woods to defend a WGC title successfully, while a top two finish would have seen him reclaim the world No 1 spot from Brooks Koepka. In the end, he fell just short on both counts, finishing a frustrating third.