Tiger Woods the inspiration for Pablo Larrazabal at Leopard Creek

Pablo Larrazabal revealed he had taken inspiration from Tiger Woods after producing a remarkable turnaround to win the Alfred Dunhill Championship at Leopard Creek.

The Spaniard started the day three shots clear but struggled with blisters on his feet and swing problems throughout the final round.

He removed his shoes and threw a club in frustration after a wild hook down the left from the ninth tee, where he carded one of six bogeys as well as a double. 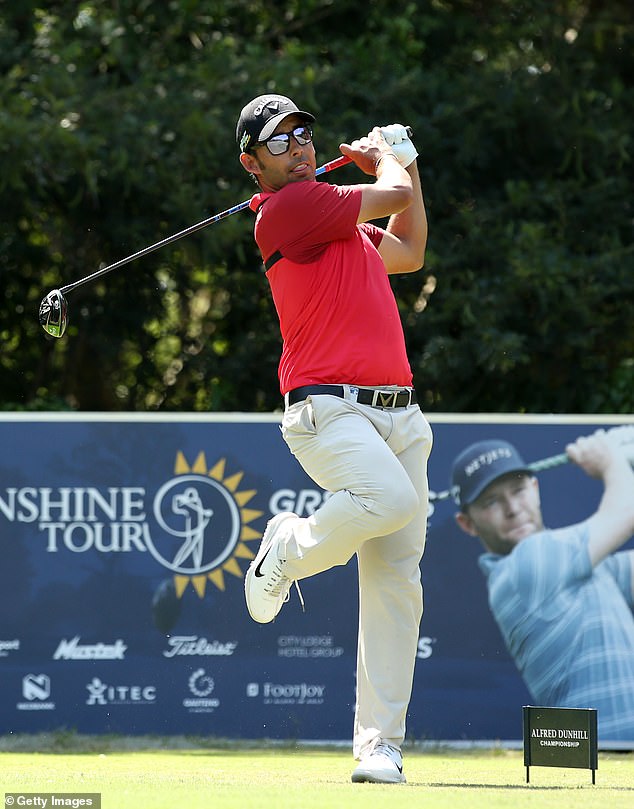 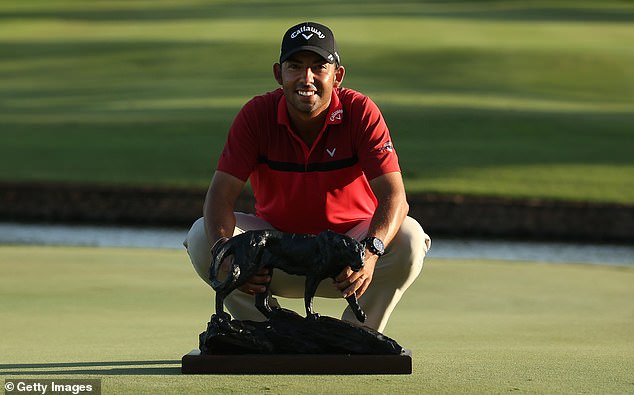 Those eight dropped shots saw the 36-year-old fall three off the pace at one stage but Larrazabal regrouped to make three birdies in his last four holes to seal victory with a 75 and eight-under-par total.

‘I woke up this morning and I didn’t think I was going to play,’ Larrazabal, who revealed Woods’ victory at the 2008 US Open while suffering from a fractured tibia and damaged cruciate ligament had given him the motivation to continue, told Sky Sports.

‘I couldn’t put my shoe on, I couldn’t walk to the buggy. I really struggled on the back nine, I have a big blister on my right toe and I said to myself ‘If Tiger can win a US Open with a broken leg…’ and I just fought hard.’

Larrazabal bogeyed the first, third and fifth to swiftly hand Wil Besseling a share of the lead and, despite making an up-and-down from the sand at the driveable sixth for birdie, found water for the third day running at the short seventh and double bogeyed.

Further dropped shots followed at the eighth and ninth, where Larrazabal’s second only avoided water because it hit an advertising board, to leave a fifth European Tour title looking in doubt as he turned in 41 to trail Besseling by two.

After a birdie at the 11th, Larrazabal had another wild hook at the 13th and bogeyed but with Besseling faltering with a double bogey at the 14th remained within touching distance of the lead. 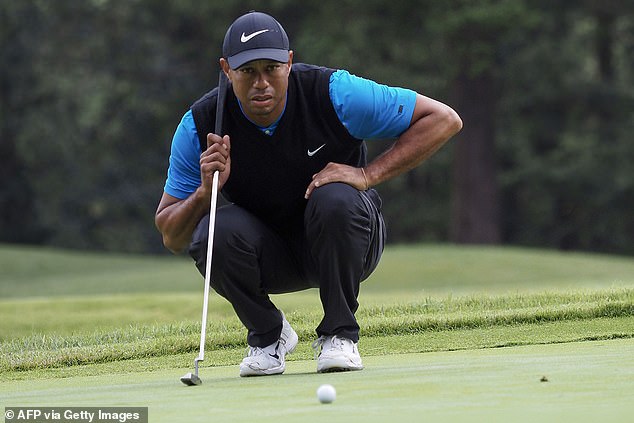 Larrazabal and Besseling both birdied the 15th and the former then rolled in a 15-footer at the next to join the Dutchman and Sweden’s Joel Sjoholm in the lead.

Sjoholm could not birdie the par-five last and, when Besseling’s second nestled on rocks behind the green to lead to a bogey, Larrazabal was left with a tap-in birdie after a fine approach to seal victory.

Second place Sjoholm finished on seven under, with Besseling and South African pair Branden Grace and Charl Schwartzel a shot further back in third – the latter on his return from a seven-month injury lay-off.