It’s a Tiger Woods takeover on Sky Sports Golf this week, as we look back at some of the 82-time PGA Tour winner’s greatest victories.

To coincide with “Tiger Woods: Back” premiering on the Sky Documentary channel on June 5 at 9pm, we’ve ripped up the schedules to provide three full days dedicated to some of Woods’ most memorable wins.

Each day focuses on a different area of Woods’ dominance, with Thursday full of highlights from some of his most significant PGA Tour successes and a full final-day repeat from his 2005 victory at the Ford Championship at Doral. 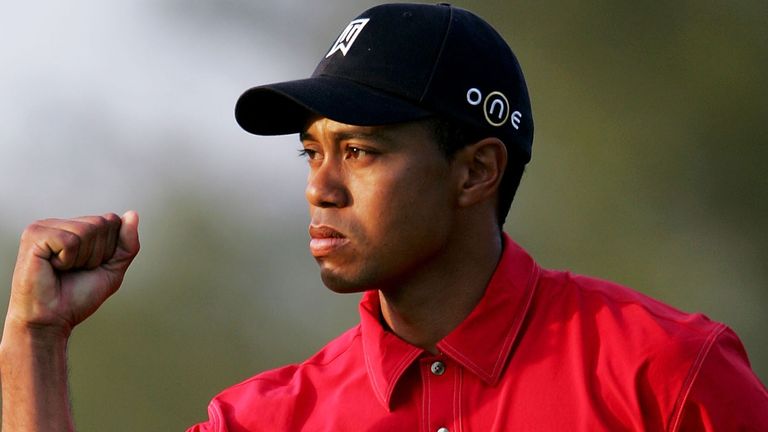 Friday is devoted to all four of his PGA Championship victories, including repeats of his win in 2006 and successful title defence a year later, with Saturday switching to his other major achievements.

Each of his five victories at The Masters get covered, including how he silenced his critics to win a 15th major title in the 2019 contest, as does a look back at Woods’ three wins at The Open – starting with the history-making title at St Andrews in 2000.

Full details of the wall-to-wall Woods coverage over the coming days can be found in the TV guide, but we’ve delved deep into the schedule to pick out 10 key events you’ll definitely want to see again.

How to watch Woods’ significant victories (all on Sky Sports Golf): 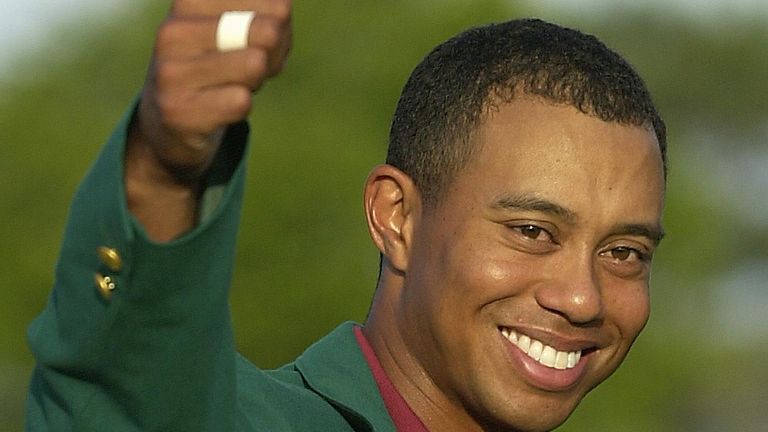 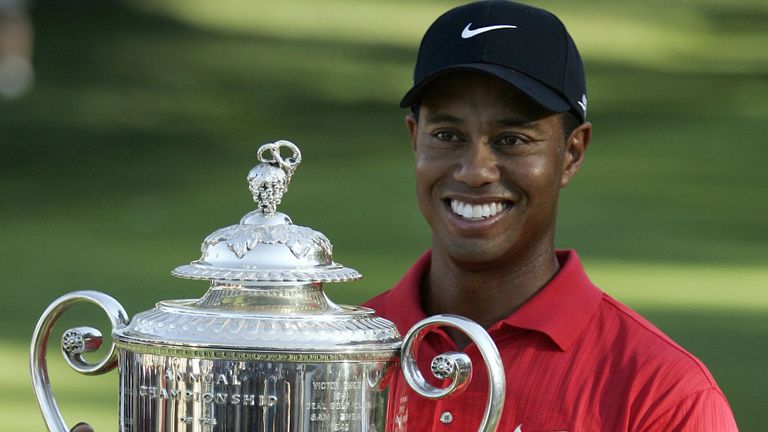