Home » Golf » Tiger Woods net worth: SHOCKING amount Woods is worth even if he LOSES Masters 2019

Tiger Woods net worth: SHOCKING amount Woods is worth even if he LOSES Masters 2019 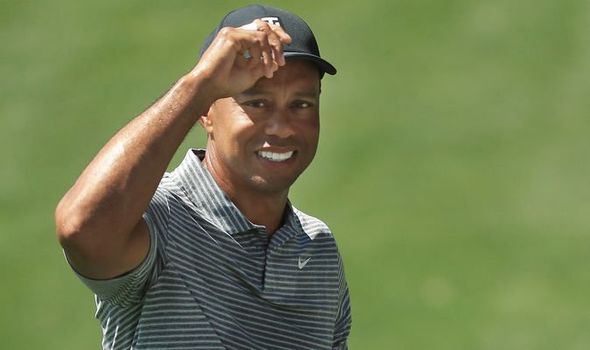 Tiger Woods admits he no longer “needs” to win The Masters but anyone questioning his desire for a fifth green jacket should think again.

Woods has not won a major since the 2008 US Open and last tasted victory at Augusta National in 2005.

Although he could only finish 32nd in last year’s Masters, Woods later went on to finish sixth in the Open Championship and runner-up in the US PGA before winning his 80th PGA Tour title in the Tour Championship.

“It proved to me that I could win again,” Woods said of his victory in Atlanta.

“I was close at the Open, I was making a run at the PGA, I just needed to clean up my rounds and maybe get a break here or there.

“When I look back on that week I led from day one and that’s not easy to do. From the struggles I’ve had the last few years, to lead from day one and end up winning wire-to-wire made it that much more special.”

Asked about his desire to win at Augusta, Woods added: “I don’t really need to win again. I really want to.

“There were a couple of events over the course of my career, major championship-wise, I needed to win. One, don’t blow the lead I had in ’97, because of what just happened the previous year. 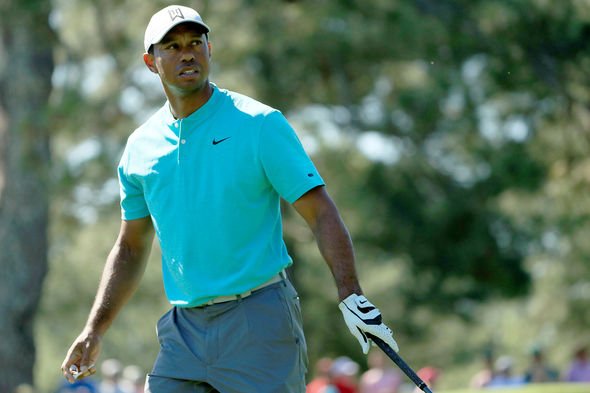 “Greg (Norman) lost a six-shot lead. I didn’t want to lose a nine-shot lead, so I was able to win that one.

“And then to win here in ’01 to complete all four in a row, that’s never been done. So I don’t know how many more chances I’m ever going to get to do that again.

“Probably not many, if at all, ever again in my career, and the build-up going into that event, that’s nine months of just getting asked the same question. Yeah, I needed to win that one to get all four.” 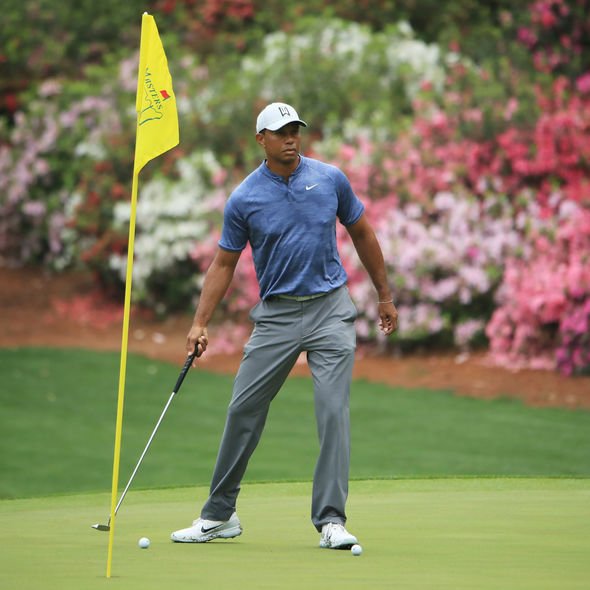 He is estimated to have taken home $110m (£86.2m) in on-course winnings but the majority of his earnings have come through commercial deals and endorsements.

He has been with Nike since turning professional and in 2013 he signed a $200m (£156.6m) contract to continue his affiliation with the global sports brand.