The five British golfers who have topped the world golf rankings 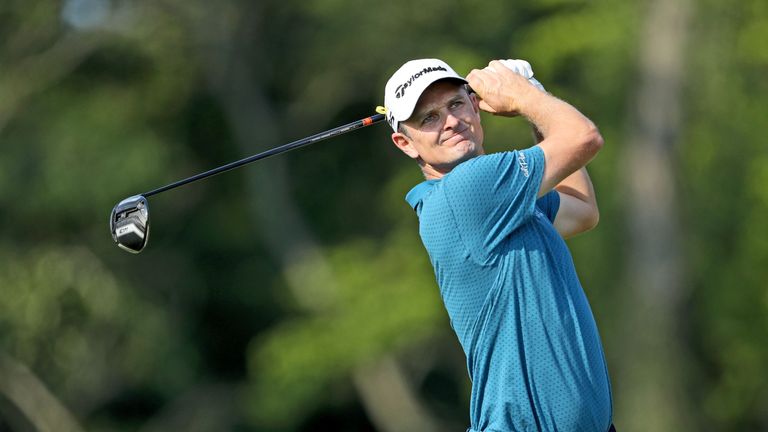 Justin Rose has been confirmed as the 22nd man to be world No 1 since the Official World Golf Rankings were introduced in 1986, and he is the sixth from Great Britain and Ireland to achieve the feat.

Rose’s consolation for his play-off defeat to Keegan Bradley at the BMW Championship was significant as he ended Dustin Johnson’s 13-week stay at the summit, but can the 38-year-old get close to surpassing Sir Nick Faldo?

The six-time major winner remains the longest-serving world No 1 from the UK, spending a total of 97 weeks at the top, while Rory McIlroy is just a couple of weeks behind.

The battle for world No 1 in the late 80s was dominated by Greg Norman and Seve Ballesteros as they regularly swapped places at the top, but Faldo’s two major victories in 1990 swept the Englishman to the summit.

Faldo successfully defended his Masters crown before he got the better of Norman at St Andrews to lift his second Open title at The Home of Golf, although he had to wait until September before overhauling the Australian in the rankings. 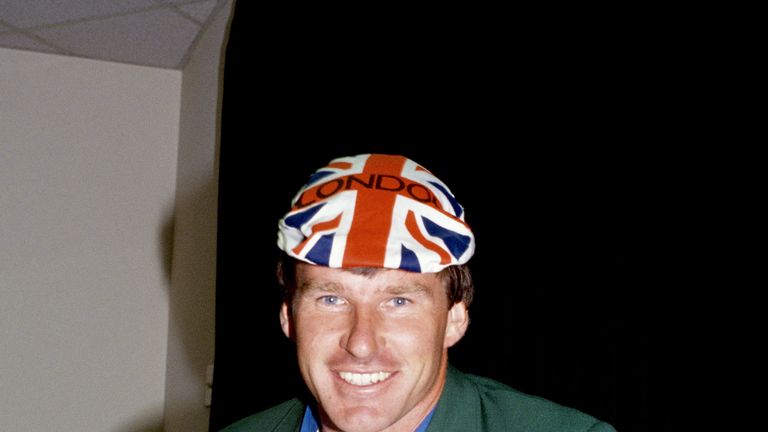 Norman regained top spot just six weeks later before relinquishing the title to Faldo again the following February, but he stayed there only until April as Ian Woosnam snatched his Masters crown and his world No 1 ranking.

Faldo had to wait until the following March to spend another week at the top before handing it back to Fred Couples, but his fourth stint as No 1 was, by far, his longest – replacing Couples with his third Open victory and staying there for the next 81 weeks until being unseated by his long-time rival Norman.

The Welshman was a regular fixture in the top 10 of the world rankings as he won five times in 1990, and he took that form into the following year with two more victories in his first three starts of 1991.

Woosnam then snatched the world No 1 berth away from Faldo as well as succeeding the Englishman as Masters champion following a thrilling final-round battle with Jose Maria Olazabal and Tom Watson at Augusta National. He added only one more title over the remainder of 1991, although seven other top-10 finishes ensured Woosnam would spend the rest of the year at the top of the rankings.

But his 50-week reign was ended by Fred Couples in March, 1992, and Woosnam was never able to regain the title and finally dropped out of the world’s top 10 midway through 1994.

After eight-and-a-half years without a world No 1 from the UK, mainly due to the exploits of Tiger Woods, the drought was finally ended by Lee Westwood in October 2010. 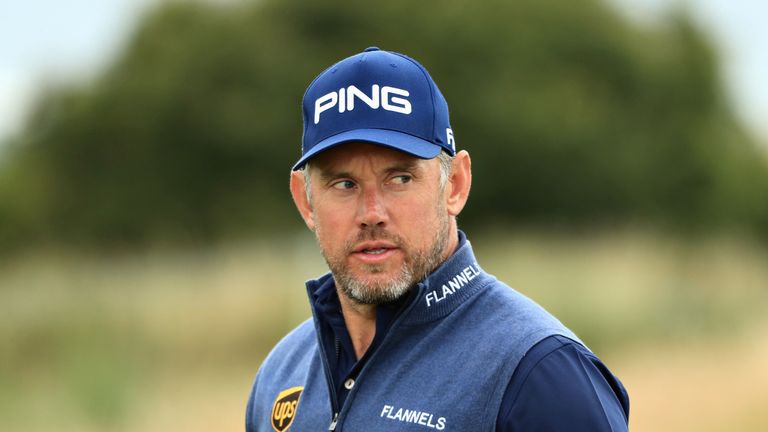 Although a major title eluded him, the Englishman’s consistency saw him ranked in the world’s top four throughout the year, and his runner-up finish at the WGC-HSBC Champions ended the record 281-week run of Woods at the summit.

Westwood’s form suffered a dip early the following year and he was overhauled by Martin Kaymer after a 15-week stay at the top, although back-to-back victories in Asia earned Westwood a second spell as world No 1 for a further five weeks between April and May.

Like Westwood, Donald is the only other player to have been world No 1 without owning a major championship title, but he did etch his name into the history books late in 2011 when he became the first player to win the PGA Tour and European Tour Money Lists in the same season.

Donald landed his first WGC title at the Match Play in Arizona, and his play-off victory over Westwood at the BMW PGA Championship in May saw the pair swap places at the top of the world rankings. 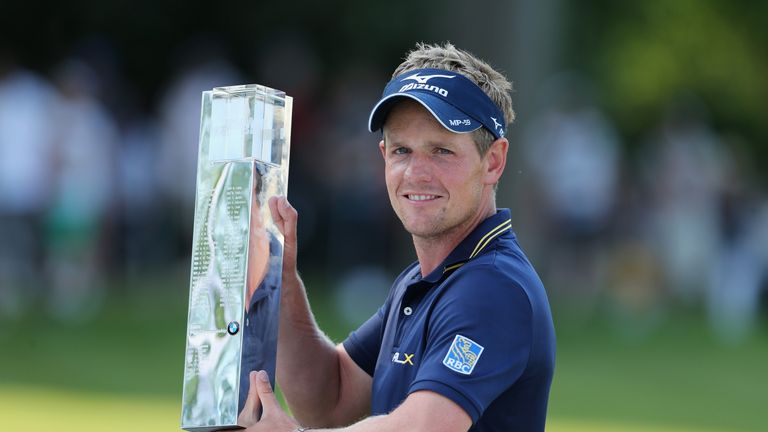 Donald would go on to pick up two more titles while collecting another nine top-10 finishes on both sides of the Atlantic, and he remained as world No 1 until being replaced by Rory McIlroy in March 2012.

McIlroy and Donald spent the next six months jostling for top spot in the rankings, with Donald fourth and final stint as the best player in the world being ended for the final time by McIlroy when the latter won the PGA Championship in August.

The Northern Irishman was widely tipped to surpass Faldo as Britain’s longest-serving world No 1 when he took over from Donald early in 2012, but he remains two weeks behind the Englishman and has not been top of the rankings for three years.

McIlroy chopped and changed with Donald in 2012 before making the position his own for 32 weeks following his record-breaking PGA Championship win at Kiawah Island, only for Tiger Woods to re-emerge from injury as his five PGA Tour wins in 2013 kept him on top of the world for 60 weeks. 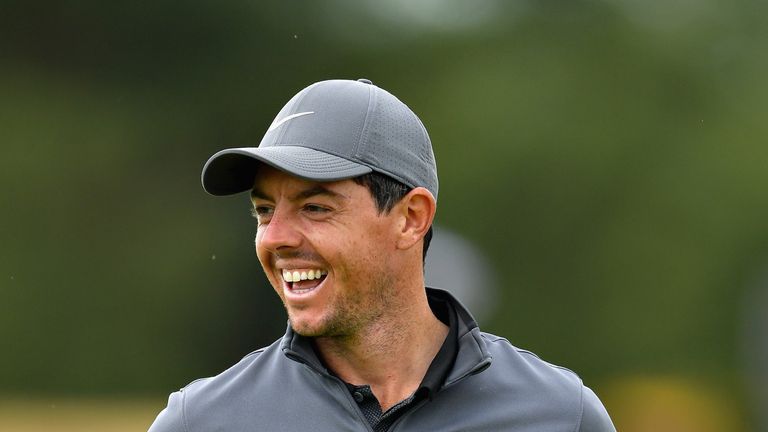 But after a torrid 2013 campaign, McIlroy roared back to form with a stunning run of results in 2014 after igniting his march back to world No 1 with victory at the BMW PGA Championship.

He followed that with wins at both The Open and the PGA Championship at Valhalla, either side of another victory at the WGC-Bridgestone Invitational, and his fifth spell as world No 1 lasted for 54 weeks until he was overtaken by Jordan Spieth.

McIlroy and Spieth swapped places four times over the next five weeks, with both returning to world No 1 following a week off, but McIlroy’s one week at the top in September, 2015 remains the last time he was at the summit.