St Andrews’ vulnerability to climate change to be investigated 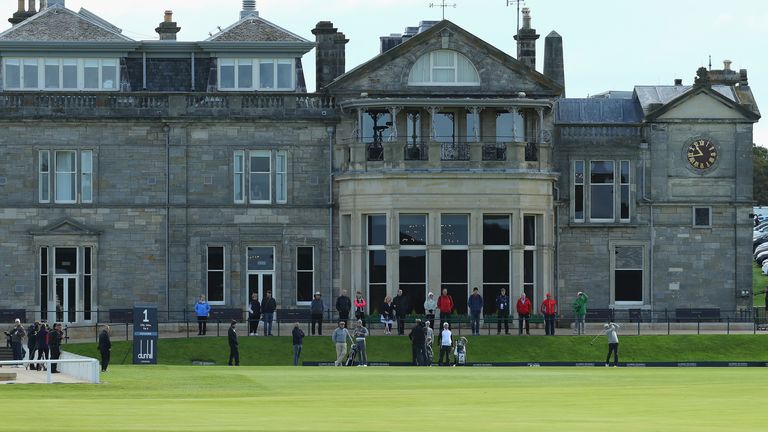 The impact of climate change on the home of golf is to be investigated as scientists estimate almost £400m worth of damage could be caused by coastal erosion around Scotland.

The Old Course at St Andrews is among several of the world’s most prestigious courses to be looked at in the three-year project, led by Professor Bill Austin of the University of St Andrews.

It is part of an action plan by the R&A golfing body, which granted £90,000 towards the research looking into wider challenges facing the sport’s sustainability.

Austin said: “The oceans and seas that surround many of the world’s top golf courses play a vital role in their future viability.

“Many are already seeing the impact of coastal erosion and flooding brought on by more storms and rising sea levels as a result of climate change.

“This research will allow us to consider all climate-related factors that will have an ever-lasting effect on the home of golf.” 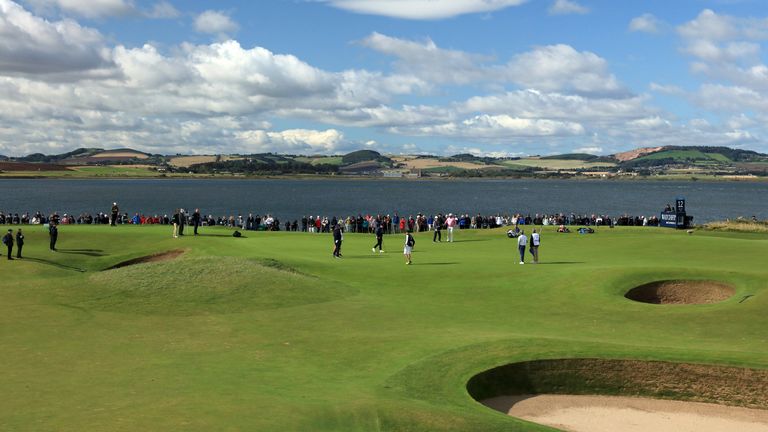 The Coastal Change Action Plan is a key component of the R&A’s Golf Course 2030.

It was established in 2018 as an industry initiative to consider the impact of the changing climate, resource constraints and regulation on golf course condition and playability.

Researchers estimate almost £400m worth of property and infrastructure around Scotland’s coastline is at risk due to erosion.

The study will also look at opportunities for blue carbon – where the element is captured by coastal ocean ecosystems – and the role of long-term storage in Scotland’s shoreline habitats surrounding golf courses.