SA Open: Louis Oosthuizen leads by one from an inspired Marcus Armitage 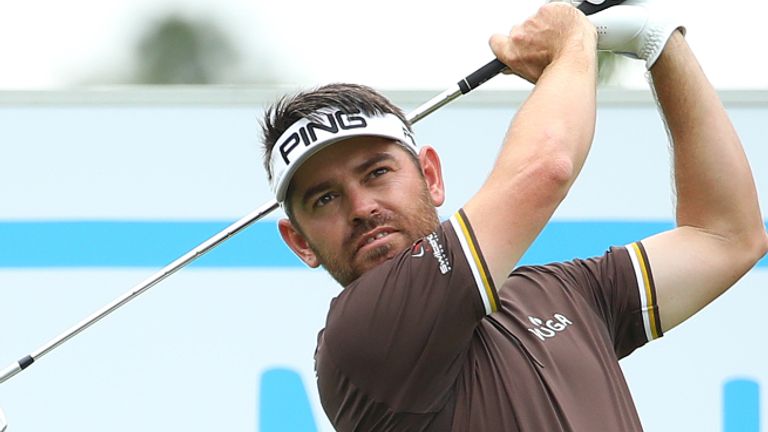 Louis Oosthuizen put himself in prime position for a successful defence of his South African Open title as Marcus Armitage made a stunning third-round charge.

Oosthuizen’s bogey-free 64 earned him the outright lead heading into the final round, the home favourite rising to 15 under and one ahead of an inspired Armitage, who returned a 62 blighted by his only dropped shot of the day at the last. Former winner Andy Sullivan is just three shots off the pace after a 67, but Sam Horsfield slumped to six under after an error-strewn 75 having been just one off the lead at the halfway stage at Randpark GC in Johannesburg.

Oosthuizen thrived on the home support from outside the ropes and enjoyed the ideal start when he holed from 15 feet for birdie at the second, which he followed with further gains on the next two holes before another confident putt dropped at the ninth to take him to the turn in 31.

A superb approach from the rough set up another birdie at 11 and a four at the long 12th lifted Oosthuizen into a share of the lead, which he claimed outright with a birdie at the 14th in between a pair of excellent par-saves that contributed to his clean card.

“Getting my name on the trophy again would really mean the world to me,” said Oosthuizen, who is bidding to become the first player to successfully defend the title since former Masters champion Trevor Immelman in 2004. 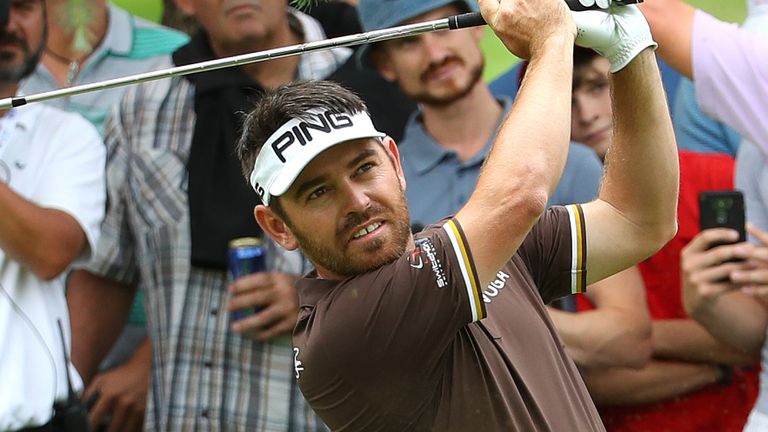 “Defending it and being the host for the week would make it extra special. It was good, it was solid. I gave myself lots of opportunities for birdies and the putter was a lot better.”

Armitage had to be content with second place at the end of a day full of positives for the Englishman, who birdied the second and then holed his wedge approach to the fourth for a spectacular eagle-two. He birdied the sixth and drained a monster putt for another at seven, and a further birdie at the ninth added up to an outward 29 for Armitage, whose momentum continued on the back nine when he followed a birdie at 12 with a great putt from the fringe of the 14th green which found the target for his second eagle of the day.

That gave him a three-shot advantage over the field at the time, a lead which he extended to four with a perfect 15-footer for birdie at the penultimate hole, although he cost himself a share of the lead with a wayward second to the last from which he was unable to get up and down for par.