Rose overcame China’s Li Haotong in a play-off to win his fifth tournament in the past 15 months.

The Englishman will look back on a strong week’s work, even if it was a slightly odd end to the tournament for both players involved in the play-off. 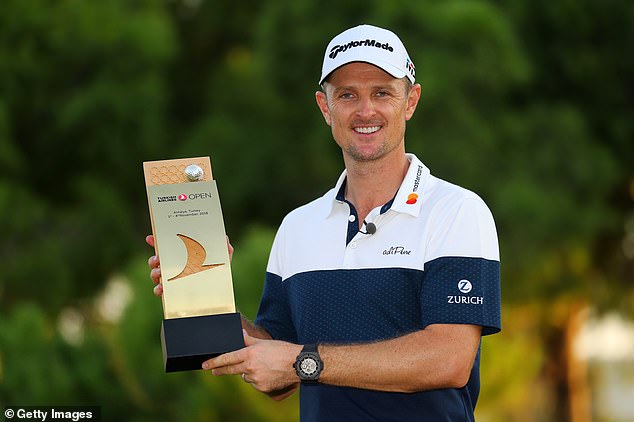 Rose carded five birdies in a typically-consistent display and held a one-shot lead going into the 17th.

But the Brit bogeyed the penultimate hole to slip to a share of the lead with overnight leader Li, who had started the round three shots ahead.

The 38-year-old then had a short putt to win the tournament on the 18th after Li had missed a similar-length effort for his par.

Rose, who had a brief spell at world No 1 in September for the first time in his career, hit a lacklustre putt and could not make the most of Li’s miss, meaning both players finished at 17-under-par.

And it was Li’s profligacy, rather than Rose’s brilliance, that secured victory on the first play-off hole.

The 23-year-old clearly felt the pressure and a three-putt on their return to the 18th green handed Rose the victory which moves him above American Brooks Koepka at the top of the world rankings.

Belgian Thomas Detry and Spaniard Adrian Otaegui both finished with rounds of 65 to share third on 15-under.

Dane Lucas Bjerregaard and German Martin Kaymer ended the tournament at 14-under, a shot clear of English pair Tommy Fleetwood and Danny Willett, and another Dane, Thorbjorn Olesen. 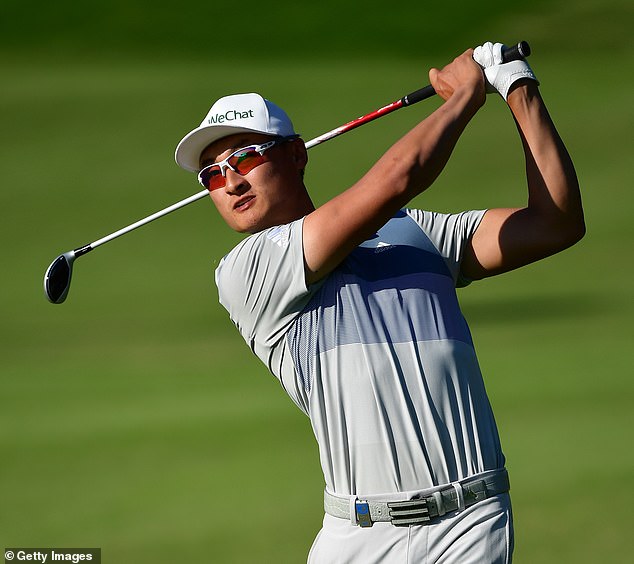