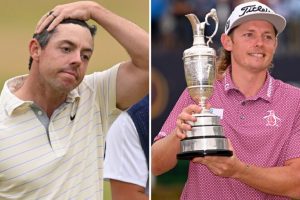 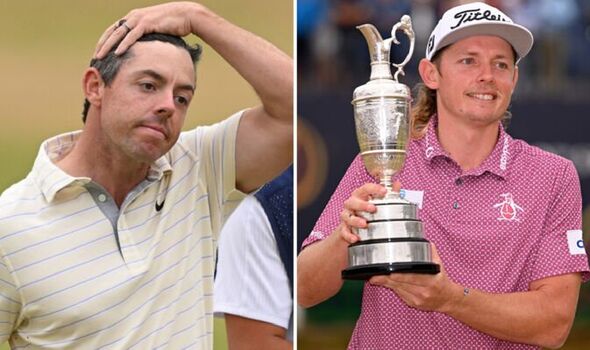 Rory McIlroy suffered the agony of having the Claret Jug ripped from his grasp at The Open by Australian Cameron Smith at St Andrews on Sunday. Smith equalled the major championship record of 20 under par after a stunning final round of 64 to leave the Northern Irishman devastated.

However McIlroy insisted he would not be broken by the experience even though his wait for a fifth major continues. He has not won one since the 2014 PGA Championship and has come awfully close on several occasions this year, finishing in the top 10 at all four events.

“Whenever you put yourself in that shining light, you’re going to have to deal with setbacks and deal with failures. This is one of those times, but I just have to dust myself off and come again and keep working hard and keep believing,” said McIlroy. 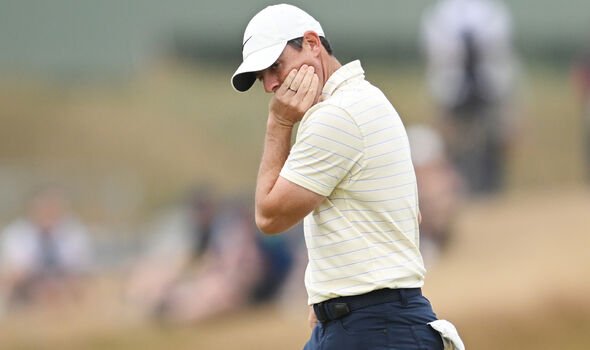 McIlroy missed a series of birdie chances as a cold putter let him down and Smith overhauled a four-shot overnight deficit to become Open champion. A run of four straight birdies between holes 10 and 14 proved crucial for the Australian Players Championship victor.

“I knew that I needed to respond. I just couldn’t find the shots or the putts to do that,” said McIlroy who had to settle for third place. “I was hitting good putts. They just weren’t dropping.”

The mullet-haired Smith vowed to celebrate in style with the Claret Jug after shooting the lowest final round to win at St Andrews. “It’s just unreal. This place is so cool and to walk away with the win is something I’ve dreamt of. It’s awesome,” he said. 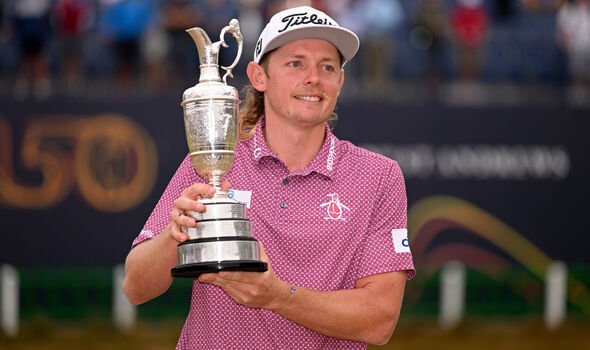 “It’s unreal to look at the names on this trophy and then see mine. I’m lost for words. I’m definitely going to find out how many beers can fit in this Jug for sure.”

Smith, who plays in the United States on the PGA Tour, has been linked with a move to the rebel LIV Golf breakaway league but refused to be drawn on his future afterwards.

He continued: “I don’t know, mate. My team around me worries about all that stuff. I’m here to win golf tournaments.”