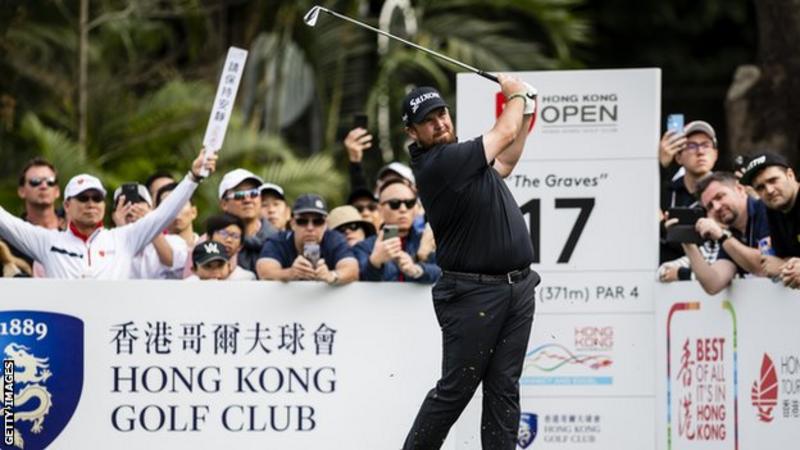 Open champion Shane Lowry enjoyed his best performance since victory at Royal Portrush as the Irishman finished runner-up at the Hong Kong Open.

Lowry shot a six-under 64 to end 13 under, four behind Wade Ormsby, who won for a second time in three years.

The Australian, 39, led from start to finish at the rearranged event, which was moved from its date in December due to the civil unrest in Hong Kong.

It was Grace’s ninth European Tour win, but his first since November 2017.

He finished on 21 under, three clear of overnight leader and fellow South African Louis Oosthuizen, whose last-round 68, included a hole-in-one.

Grace also claimed one of the three qualifying spots available to non-exempt players for The Open at Royal St George’s in July, along with England’s Marcus Armitage, who finished third, and Jaco Ahlers of South Africa.