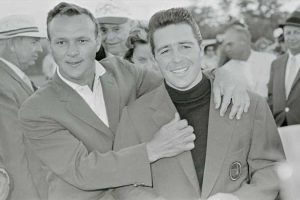 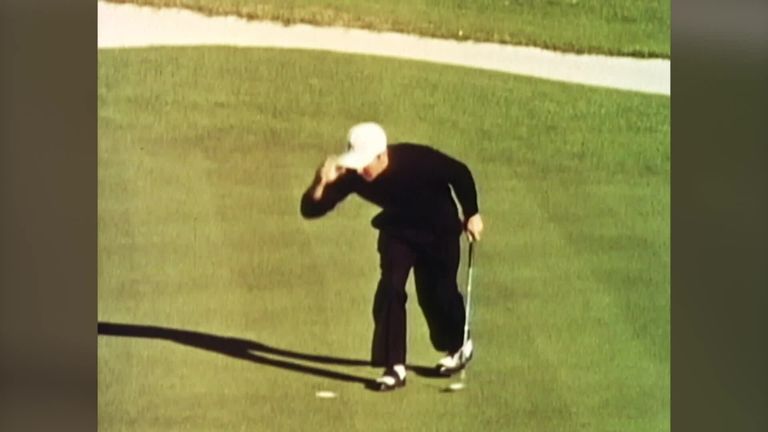 With just one day to go until this year’s Masters, we take a look back at 1961 when Gary Player became the first overseas winner at Augusta National.

For 27 years the Masters was widely considered a closed shop, an exclusively-American stronghold with invites to overseas players limited to a select, lucky few.

However, that all changed in 1961 when South African Player became the first international champion at Augusta National and he would go on to become one of the most popular visitors to the course over the next 60 years.

Player, then 25, held a four-shot lead over defending champion Arnold Palmer after three rounds, but heavy rain halted Sunday’s final round after the leaders had played 11 holes, with the scores erased and the entire round replayed the following day.

On the Monday, Player was four over for the back nine as Palmer claimed a one-shot lead heading to the final hole, but the American double-bogeyed the 18th as Player displayed his trademark bunker skills with a fine up-and-down for par.

That late drama secured Player a historic victory by one shot and the first of his three green jackets. 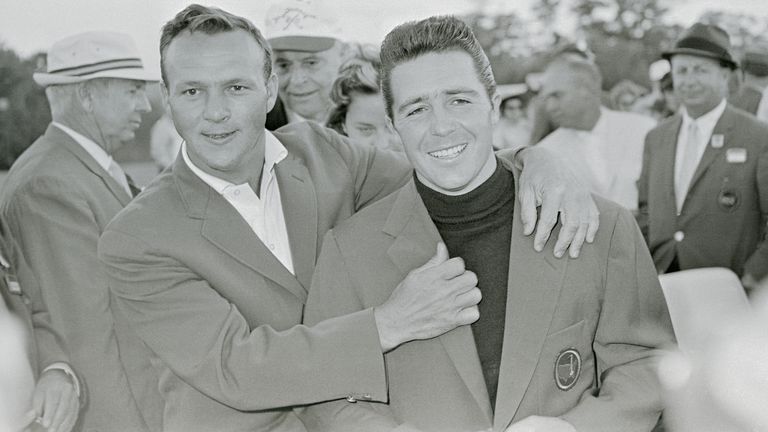 “It was a very important thing because it gave encouragement for many to follow suit,” Player later said. “There’s an international player who can do it. It was really not the desire then to play around the world.”

Writing on his own website on the 50th anniversary of the victory, Player, who also won at Augusta in 1974 and 1978, added: “Augusta National is a special place and the Masters is a special tournament. Winning it once let alone three times was incredible and being the first international player to ever win the Masters is one of the proudest accomplishments of my career.”