Home » Masters 2021 radio coverage: How to listen to all four golf rounds live from Augusta

Masters 2021 radio coverage: How to listen to all four golf rounds live from Augusta 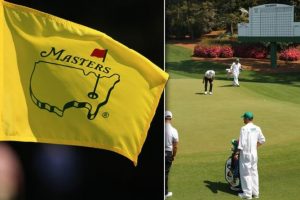 Golf: Who's won the most Masters titles?

It’s been just over 140 days since the last Masters, but we’re finally back in action once again at Augusta National Golf Club. If you’re not able to follow all of the action on television, you’ll still be able to follow the leaders of the pack on the radio.

This year marks the 85th birthday of the Masters, with world No 1 Dustin Johnson aiming to retain his crown.

He was five shots clear of joint second-placed Cameron Smith and Sungjae Im.

Johnson goes into the 2021 tournament as the favourite, once again, but he’ll be facing a tough challenge from Bryson DeChambeau and Jordan Spieth. 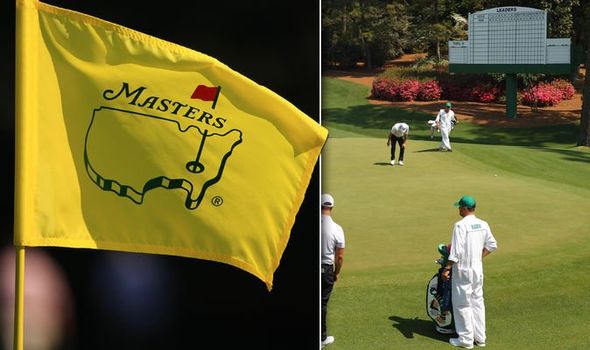 “My game is in good shape,” said Johnson earlier this week.

“Maybe not quite as good of shape as it was in November, but I feel like it’s coming together.

“I’m starting to hit a lot of the same shots and getting a lot more comfortable over the golf ball. I feel like it’s in pretty good form.

How to listen to the Masters on the radio

This year’s competition will be broadcast on the radio by BBC Sport.

Additional radio commentary can be found on the Masters official website. 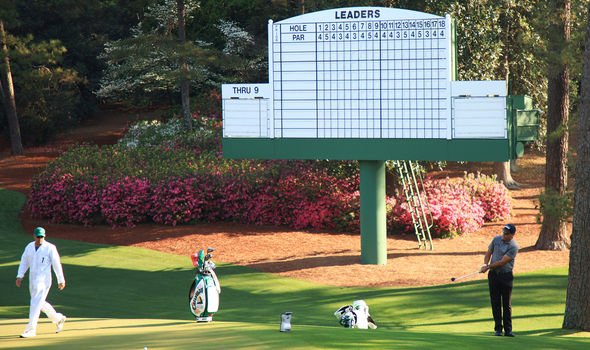 Elsewhere, DeChambeau is still looking for a top-20 finish in the Masters.

But, he’s insisted that he’ll never stop trying to improve, and he’s “very excited” about using a brand new driver for the competition.

He said: “Obviously there’s something in the bag this week that’s very helpful.

“Just know this has been a few years in the making, and I’m very excited for it. Whether it helps me perform at a higher level, I’m not sure, because it’s golf and you never know what happens.”